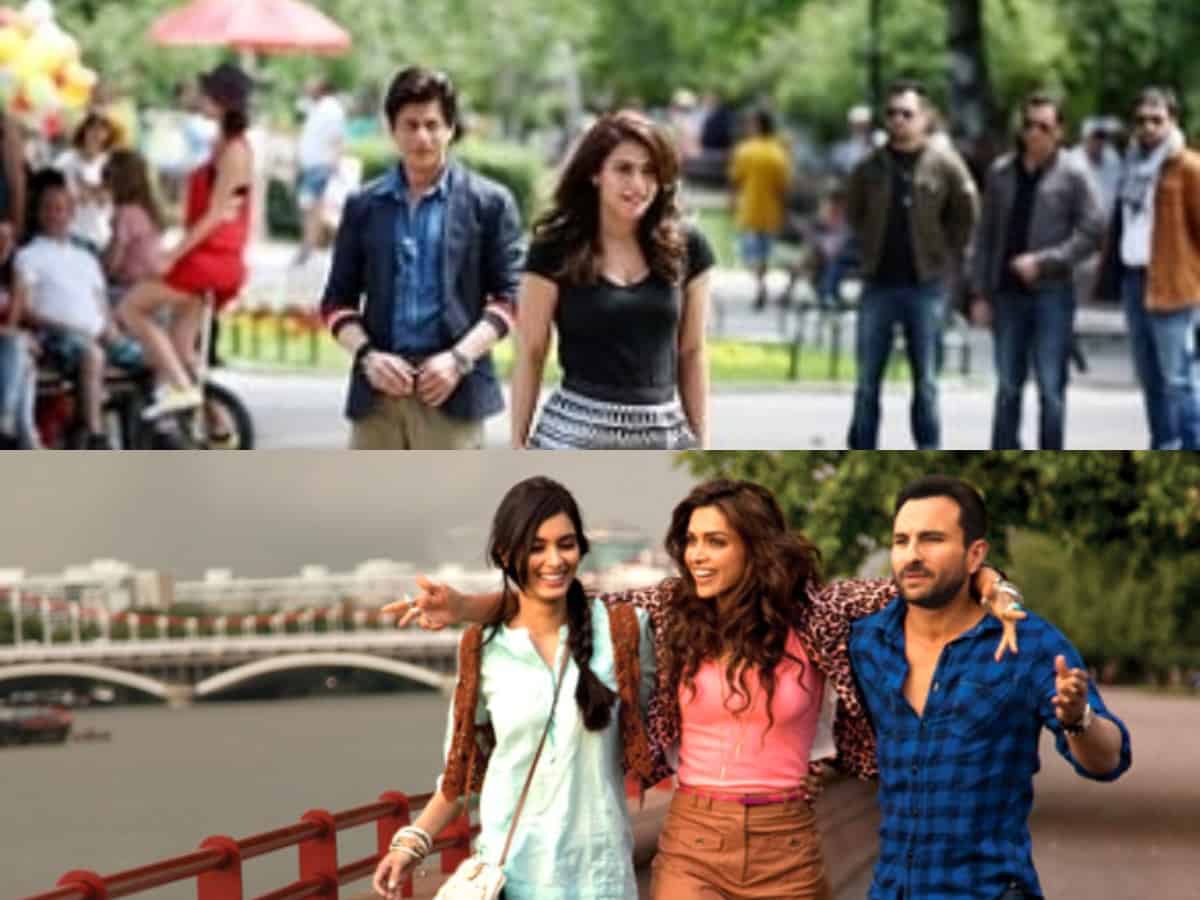 Hyderabad: With an array of Bollywood celebrities present in the City of Pearls right now, Hyderabadi fans are ready and beyond excited to see some beautiful shots of the city.

While we wait to witness these B-Town stars create magic with their immaculate acting skills in Hyderabad, we have compiled a list of 6 films that were shot in Hyderabad and you probably didn’t know about them.

Major scenes from ‘Chennai Express’ starring Shahrukh Khan and Deepika Padukone were shot in Ramoji Film City. In fact, the famous song ‘Titli’ was shot in the No God temple set.

Shah Rukh Khan, Kajol, Varun Dhawan, and Kriti Sanon starrer film ‘Dilwale’ was also shot in Hyderabad. The shoot which lasted for a total of 50 days, was conducted in Ramoji Film City and near Charminar among other famous locations.

Some important scenes from Salman Khan’s blockbuster film ‘Wanted’ were reportedly shot in Hyderabad. In fact, the iconic fighting scene after which Salman proposes to Ayesha was shot in Golconda Fort, Hyderabad.

Touted as a lively romantic drama, ‘Cocktail’ created a stir in the industry thanks to the sizzling chemistry between Diana Penty, Deepika Padukone, and Saif Ali Khan. Some portions were shot on the road leading to the Ramoji Fim City.