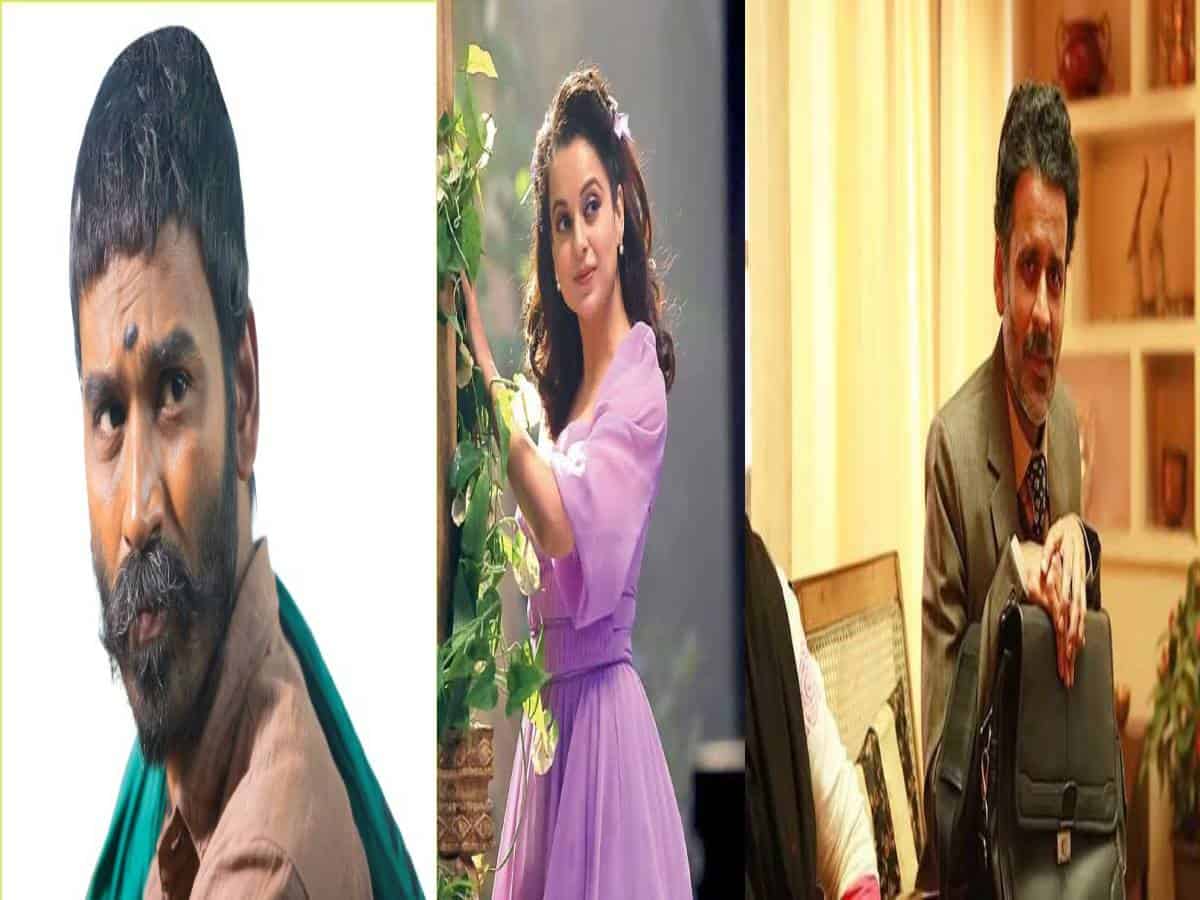 New Delhi: Kangana Ranaut was declared Best Actress for her performances in the Hindi films Manikarnika and Panga at the 67th National Film Awards that were announced in the city on Monday. Manoj Bajpayee, for the Hindi film Bhonsle, and Dhanush, for his role in the Tamil film Asuran, were jointly declared Best Actor.

The 67th edition of the awards were organised by Directorate of Film Festivals (DFF) of the Ministry of Information and Broadcasting. The ceremony was scheduled to be held in May 2020 but had to be postponed owing to the Covid pandemic.

Best Ethnographic Film: Charan-Atva The Essence of Being A Nomad