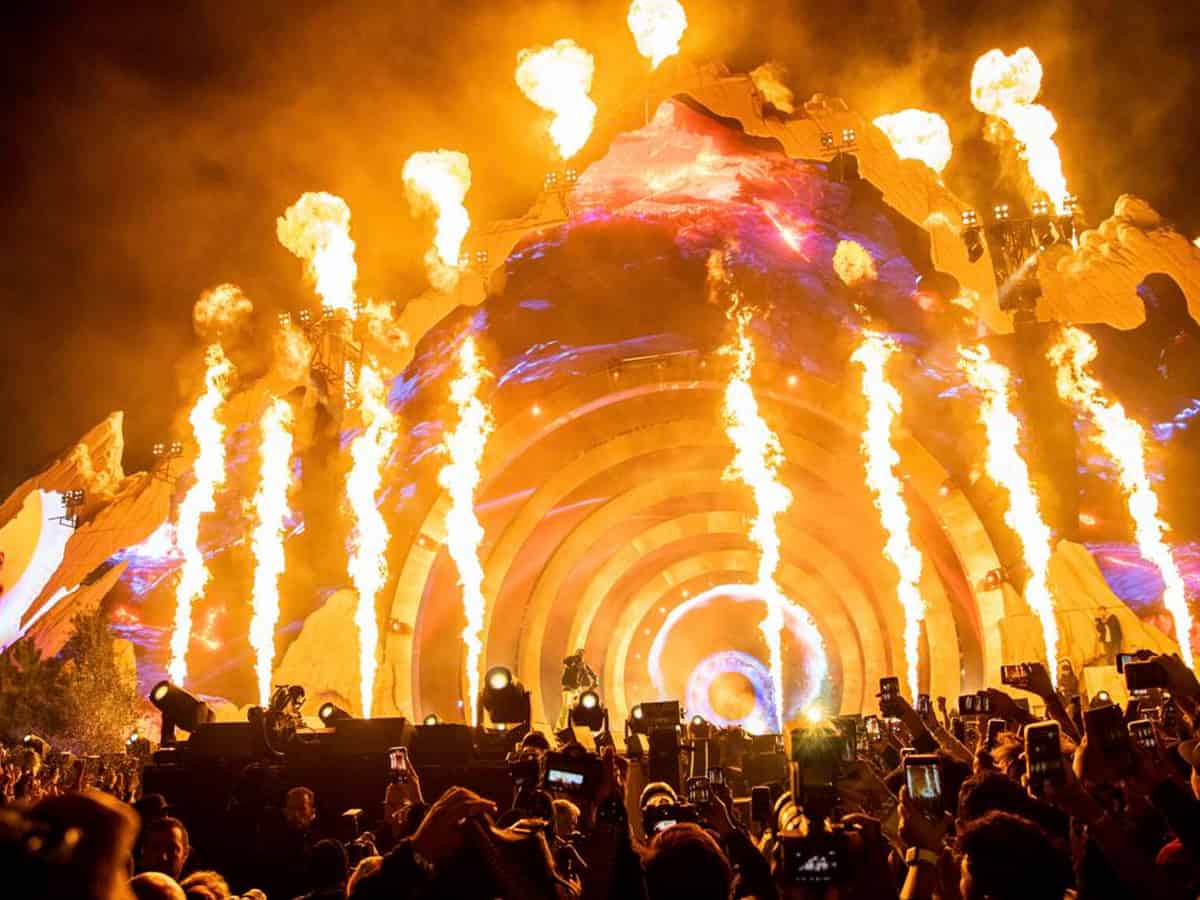 He said that at 9 p.m. the crowd began surging forward during Scott’s set, which caused Scott to pause the show several times to ask security to help out fans, and sent members of the fire department into the dense crowd to rescue the injured.

At 9.38 p.m. the “mass-casualty incident” was triggered, at which time CPR began to get administered to several unconscious fans. Meanwhile, social media posts show the frenzied scene as officials tried to rescue concert goers, reports variety.com.

“It happened all at once. It seemed like it happened over the course of just a few minutes,” Executive Assistant Chief Larry Satterwhite said.

“A lot of times, kids don’t make the best decisions,” he continued. “Because they’re young and amped up. I just think it was so many people and a passion to see this entertainer. I don’t know, and a lot of bad decisions.”

“People go to these events looking for a good time. It’s not the kind of event where you expect to find out about fatalities.”

Saturday’s Day 2 of the festival has been cancelled.

Scott’s Friday night set was broadcast live on Apple Music, and featured his usual high-energy performance style, along with an extended appearance from Drake.

The Astroworld Festival was founded by Scott in 2018.