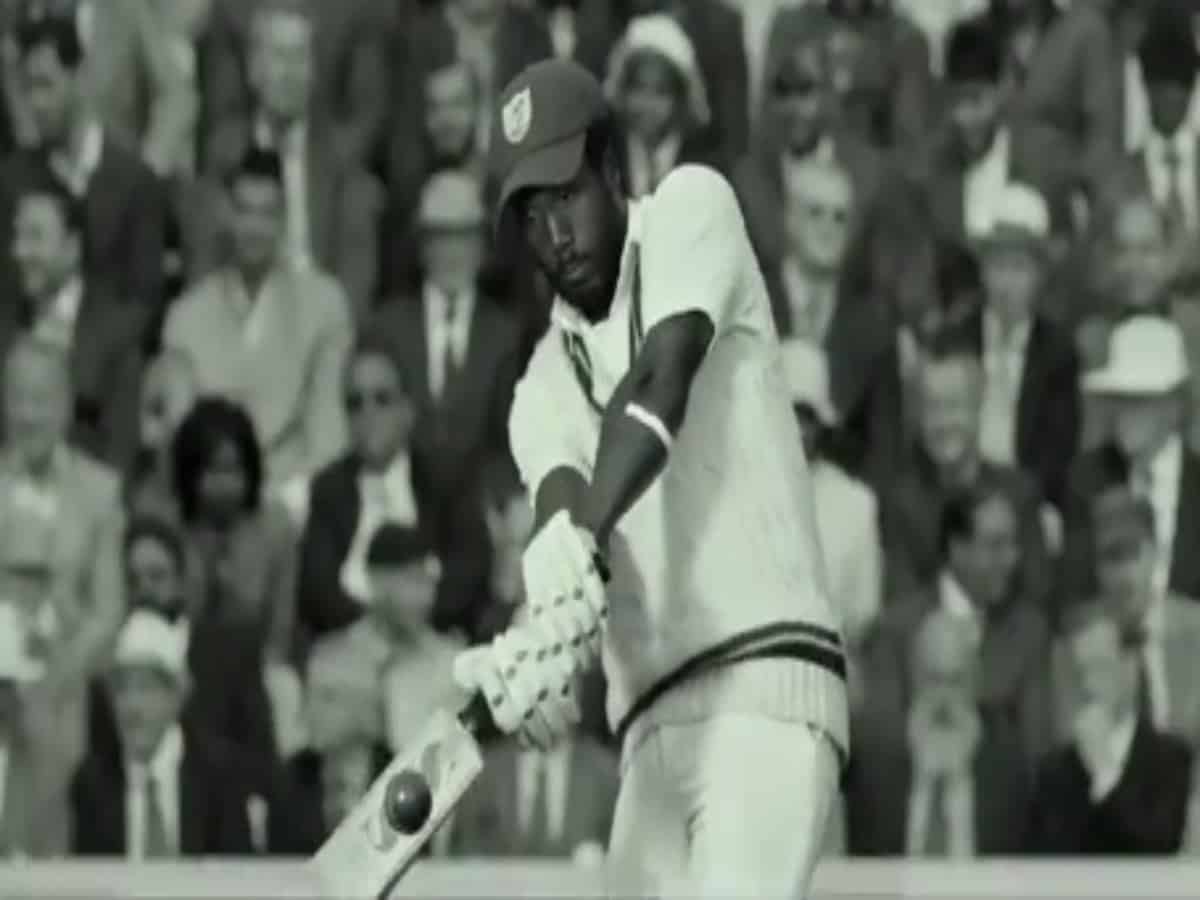 Mumbai: Bollywood power couple Ranveer Singh and Deepika Padukone on Friday shared a glimpse of India’s “greatest story” as they unveiled the teaser of their upcoming film ’83’.

The 59-second teaser opens up in a cricket stadium, with a match getting into a big turning point. There is an intense match between team India and West Indies. The iconic ground seems to be the Lords Cricket Ground where India won its first World Cup and made history.

The teaser ends with actor Ranveer Singh, who plays the role of former Indian cricket captain Kapil Dev, waiting to catch the ball.

“The greatest Story. The greatest Glory. 83 RELEASING IN CINEMAS ON 24TH DEC, 2021, in Hindi, Tamil, Telugu, Kannada and Malayalam. Teaser out now. Trailer out on 30th Nov.#ThisIs83,” Ranveer wrote as the caption.

Deepika will be seen playing Romi, Kapil Dev’s wife in the movie. She too shared the teaser on Instagram and wrote: “The story behind India’s greatest victory! a83′ RELEASING IN CINEMAS ON 24TH DECEMBER, 2021! In Hindi, Tamil, Telugu, Kannada and Malayalam! Trailer out on 30th November, 2021.”