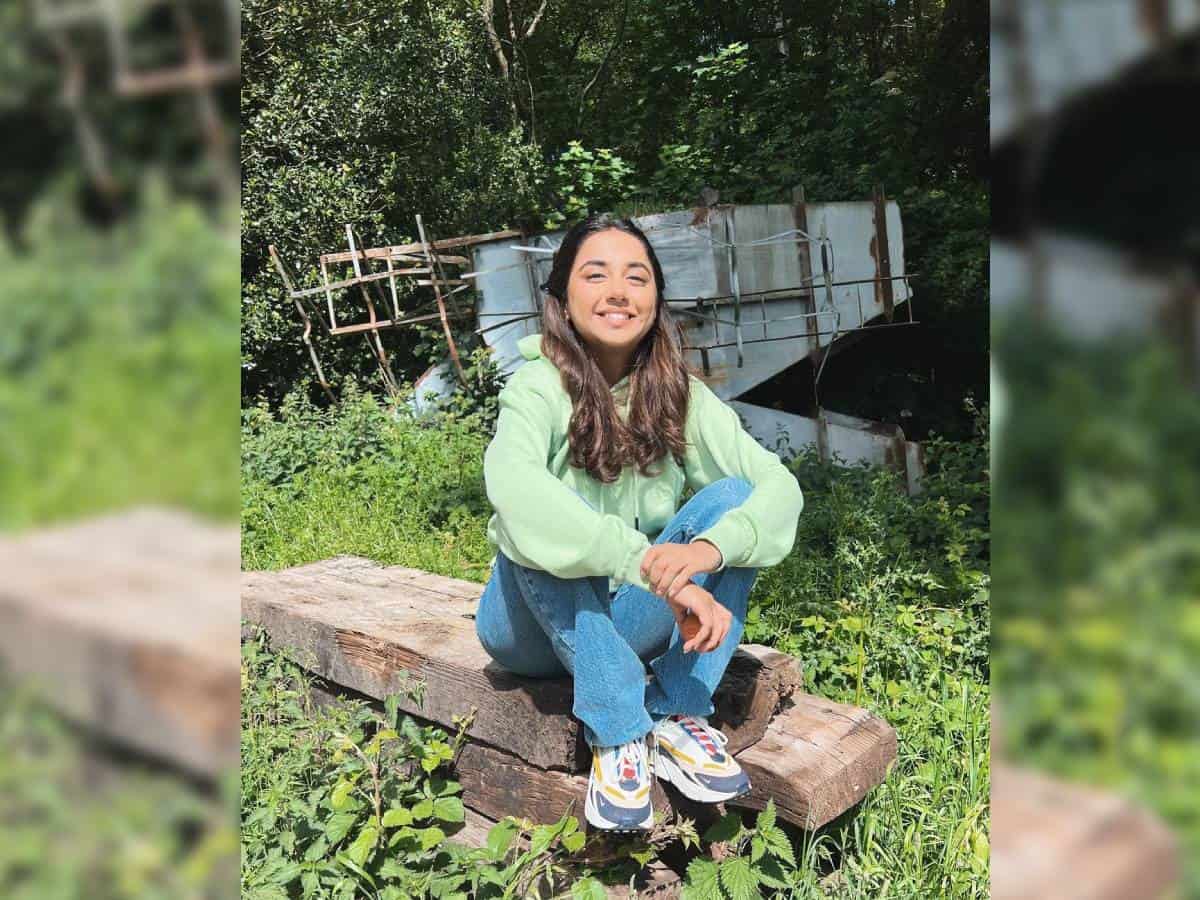 Mumbai: Be it her comical videos on real-life instances or her role as ‘Dimple’ in the Netflix series Mismatched, Prajakta Koli receives a lot of love and adorations from fans.

Prajakta Koli started her career by being an intern on the radio, but after the failure of her stint, the actress started her YouTube channel ‘MostlySane’, which received huge applause from the audience. Since then, there is no looking back for her. Hrithik Roshan, Kareena Kapoor Khan, Nawazuddin Siddiqui, Vicky Kaushal, and Kajol are among Koli’s Bollywood collaborators.

Touted as one of the most popular YouTubers, Prajakta Koli, is now all set to make her Bollywood debut in Karan Johar’s film Jugg Jugg Jeeyo. Starring Varun Dhawan, Kiara Advani, Anil Kapoor, and Neetu Kapoor, the film is slated to hit silver screens on June 24, 2022, and fans cannot wait to witness her acting chops.

Recently, Brut India took her fans on a tour of her Mumbai home, which gave us a glimpse of the contemporary look she has chosen for her abode.

While the video gave us an immaculate sneak peek of her home, we also decided to dig out some pictures of her house from her Instagram handle. Prajakta who lives with her parents in Mumbai has given her house a beautiful and classic look with cream, beige, and wooden elements. We especially loved her bedroom because of the artsy vibes it gives off.