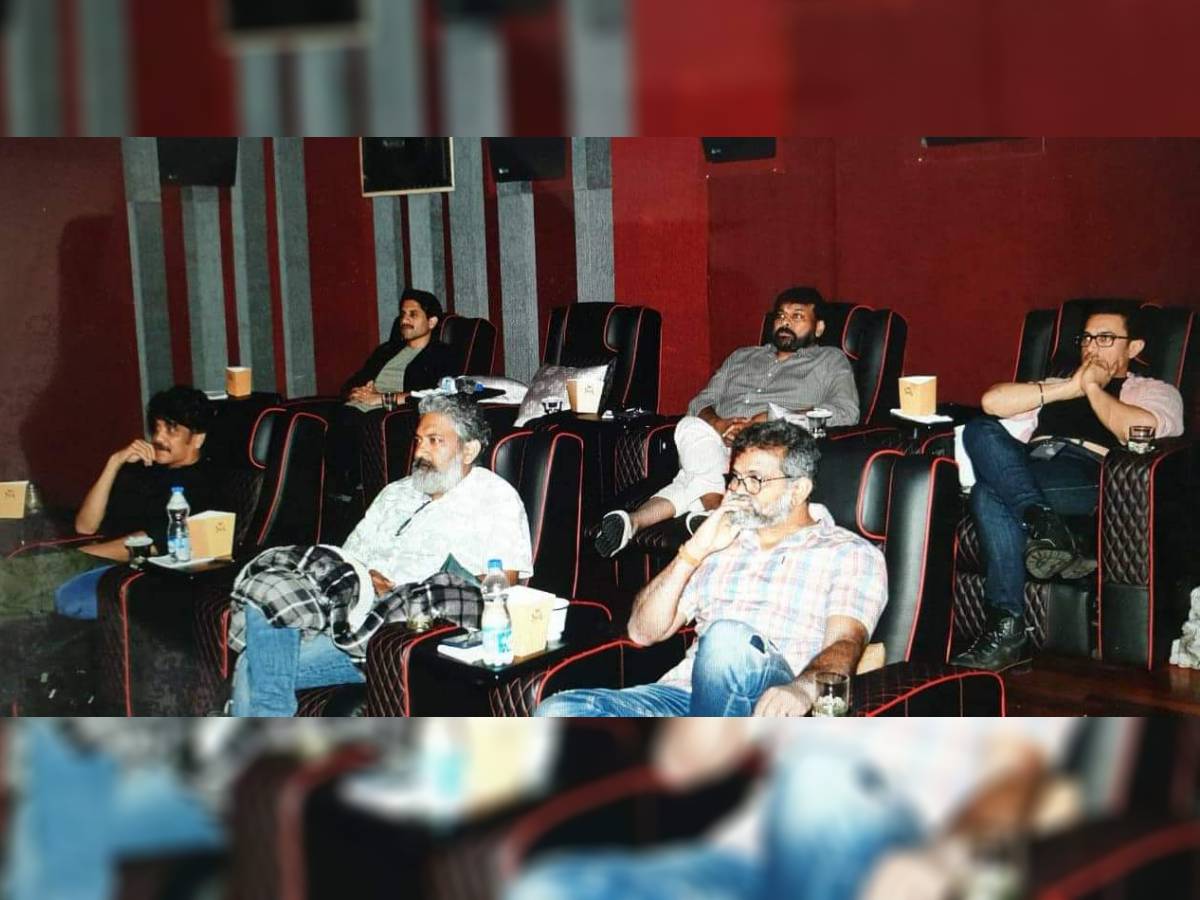 Hyderabad: Aamir Khan organized a special screening of his much-hyped upcoming movie ‘Laal Singh Chaddha’, the very first showing of this production, for his dear friend and Megastar Chiranjeevi, and his select friends in the Telugu film industry.

Aamir, who apparently has this habit of screening his films to a select lot, arranged the special show for his dear folks of Tollywood on Thursday.

A photo of Aamir Khan, Chiranjeevi, and others enjoying the film has gone viral.

The film will also mark the Bollywood debut of Naga Chaitanya.

‘Laal Singh Chaddha’, directed by Advait Chandan and produced by Aamir Khan Productions and Viacom 18 Studios, will release worldwide on August 11. Kareena Kapoor plays the female lead in the film while Naga Chaitanya plays a very special role in the official remake of the Hollywood blockbuster, ‘Forrest Gump’.