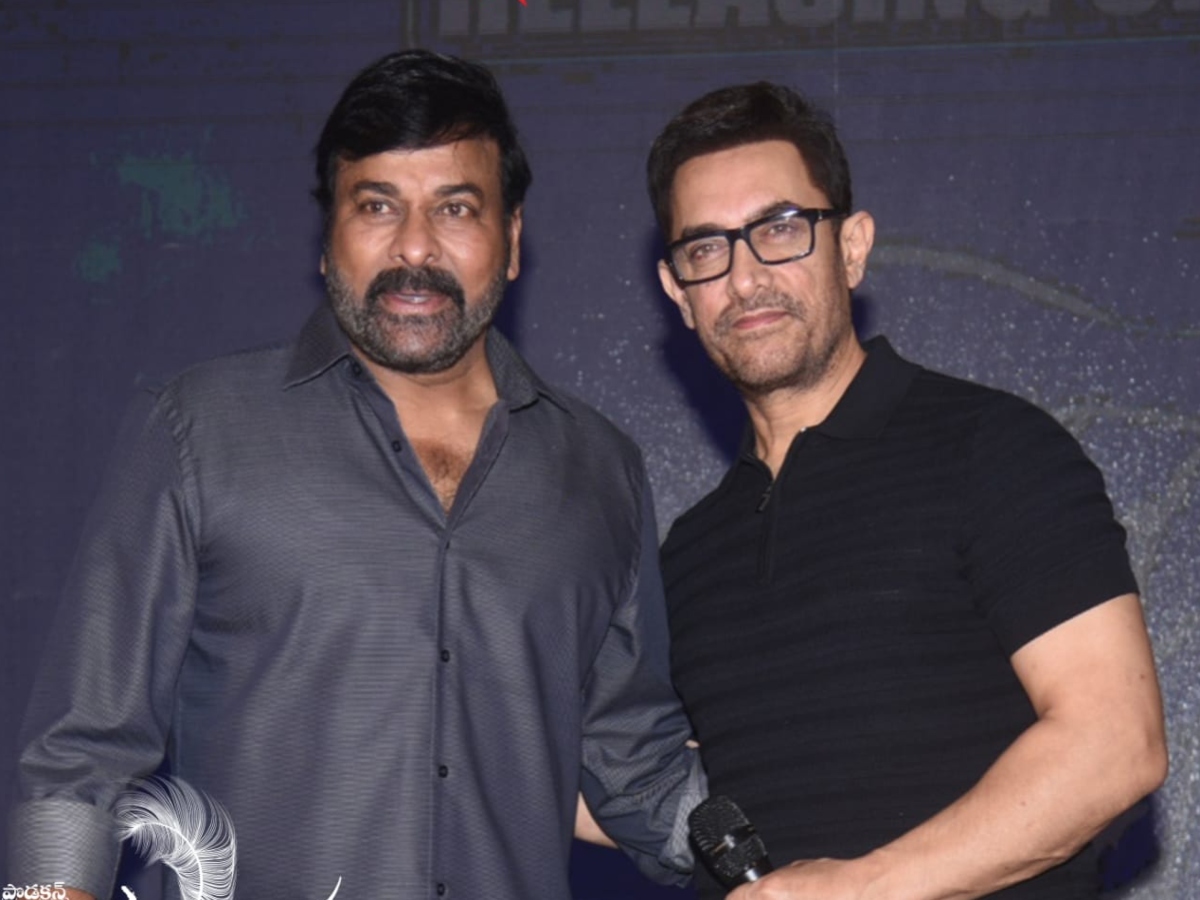 Mumbai: Superstar Aamir Khan is currently gearing up for the release of his highly-anticipated upcoming movie Laal Singh Chaddha. The movie which also stars Kareena Kapoor Khan, Mona Singh, and Naga Chaitanya Akkineni, is set to hit the screens on August 11.

Aamir Khan attended the Laal Singh Chaddha’s promotional event in Hyderabad on Sunday along with Chaitanya and Tollywood megastar Chiranjeevi. The actors interacted with the media about the film and answered several questions by the press persons.

The 3 Idiots actor was asked if he has plans to act in Tollywood movies, to which he replied, according to Telugu 123, “Definitely. I am looking forward to acting in Telugu movies. I wanted to do something in return for Chiranjeevi sir for his kind gesture.”

And Aamir Khan’s south fans are going gaga over his statement. We wonder if he just confirmed his Telugu debut.

Coming back to Laal Singh Chaddha, the movie is an official remake of Forrest Gump. It has been produced by Aamir Khan Productions, Kiran Rao, and Viacom18 Studios.