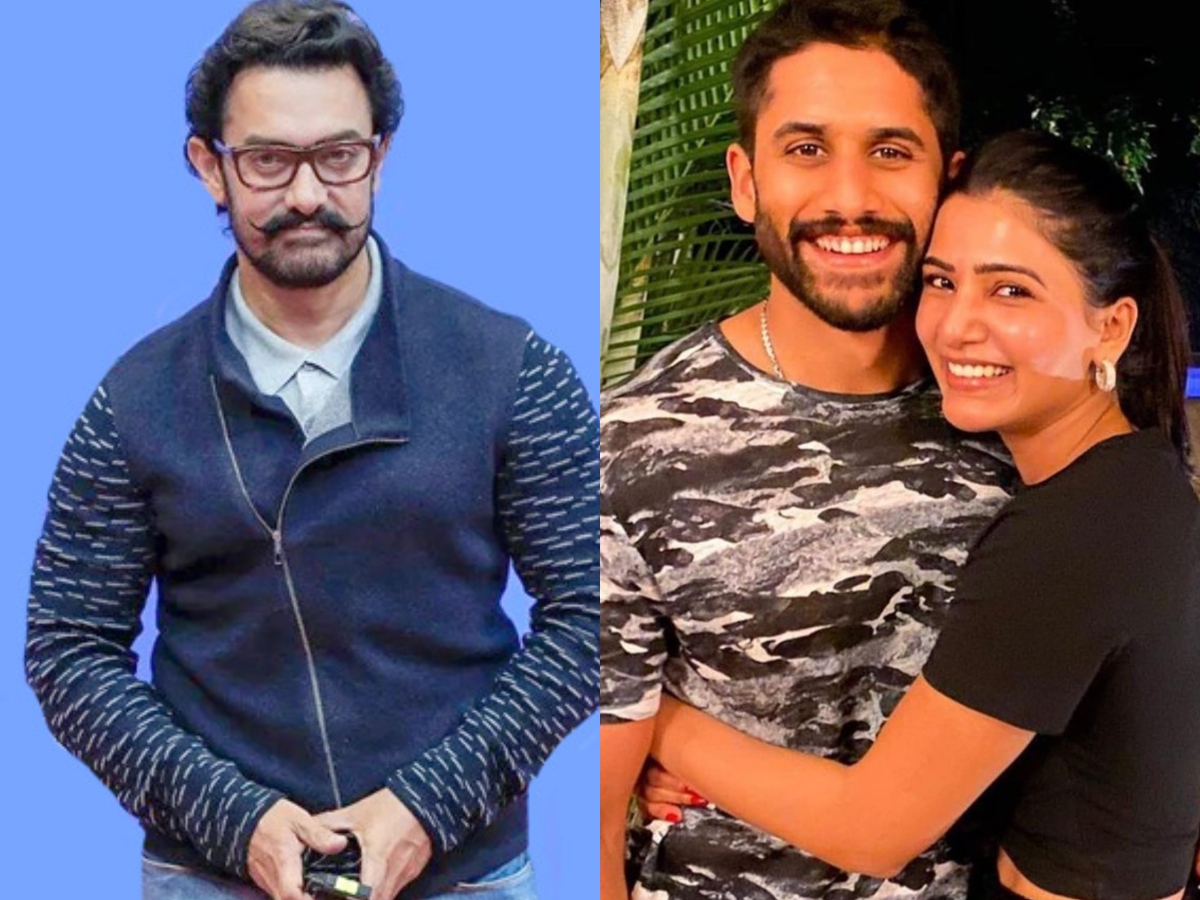 Mumbai: From warning SRK to slamming YRF, the self-proclaimed film critic Kamaal R Khan aka KRK has been hogging the headlines a lot lately. Now, he has made yet another controversial statement which has left the internet in a frenzy. KRK has now accused Aamir Khan of being the reason behind Tollywood’s ex-couple Naga Chaitanya and Samantha’s divorce.

Furthermore, in a tweet yesterday he also stated that Naga Chaitanya regrets doing Laal Singh Chaddha and wrote, “Naga Chaitanya told to one of his director friend:- I do regret doing this film #LaalSinghChacha. I never thought that it will be so bad. But now I can’t do anything except calling it good film. Fair enough!”

While these claims by KRK seem to be balderdash, speculations of various kinds have started to do rounds on the internet with many believing his claims.

Meanwhile, Aamir Khan will be resuming his four-year-long hiatus with ‘Laal Singh Chaddha’ which is all set to hit the theatres on August 11. Promotions for the film are being carried out with pomp and grandeur and Aamir Khan is currently in Hyderabad for the same reason. The film will also star Kareena Kapoor Khan, Naga Chaitanya, and Mona Singh in key roles.