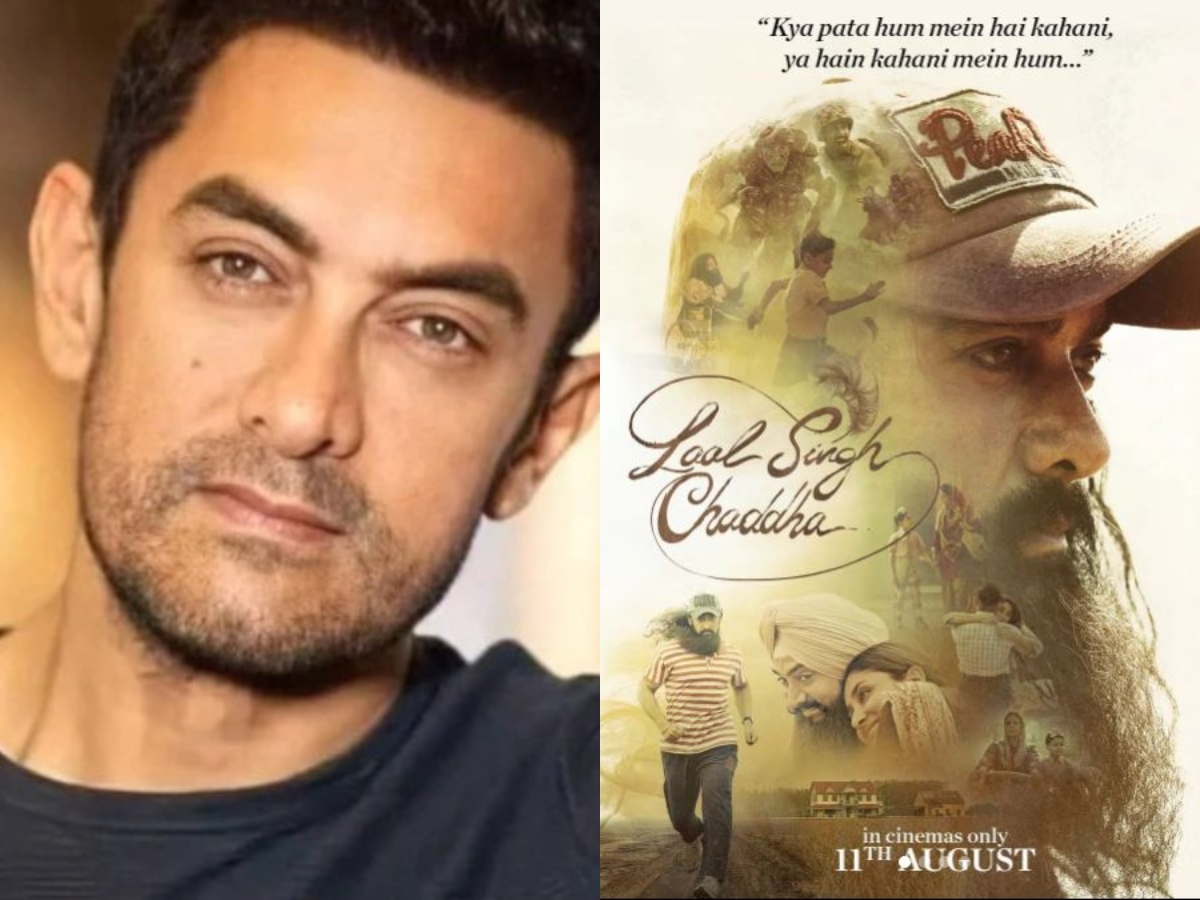 Mumbai: After a hiatus of four long years, Bollywood’s perfectionist Aamir Khan is all set to weave his magic on the silver screen with ‘Laal Singh Chaddha’. The film is set to release in theatres on August 11 and the buzz around it does not seem to end soon. While some are excited to see Aamir Khan as a dim-witted and wide-eyed Laal Singh, some netizens are against the release of his film because of a comment that the actor made about India a few years ago.

For the unversed, in 2015, Aamir Khan made a controversial statement in an interview. He said: “Our country is very tolerant, but there are people who spread ill-will”. His wife Kiran Rao also made headlines for saying that she considered leaving the country for the safety of their children.

Owing to that comment, some netizens are now using the hashtag #BoycottLaalSinghChaddha on Twitter, asking people to not watch the film.

In a recent interaction with the media, Aamir Khan addressed the trend and requested people to not boycott his film. According to a report in India Today,  Aamir Khan was asked about his thoughts on the hatred towards films before the release to which he replied, “Yes, I feel sad. Also, I feel sad that some of the people who are saying this, in their heart, they believe that I am someone who doesn’t like India. In their hearts they believe, but it is untrue. It is rather unfortunate that some people feel that way. That’s not the case. Please don’t boycott my film. Please watch my film.”

Speaking about Laal Singh Chaddha, it is based on the Academy Award-winning 1994 Hollywood film ‘Forrest Gump’, and stars Kareena Kapoor Khan, Mona Singh, and Naga Chaitanya in key roles. The film is going to be released in Hindi, Telugu, and Tamil. Recently, the makers announced that the film will be available on OTT 6 months after its release.