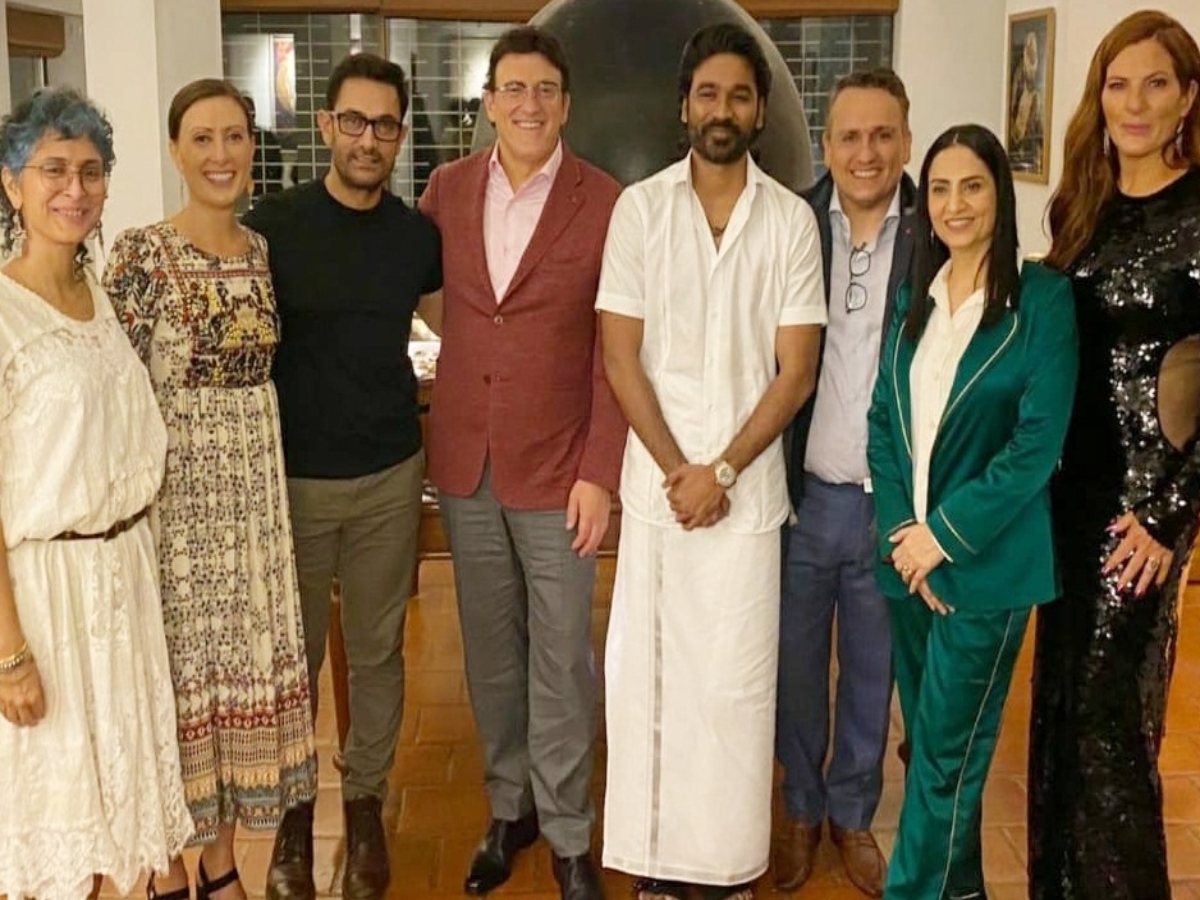 Mumbai: Sibling director duo Russo Brothers, who are currently in India for the promotions of their upcoming streaming film ‘The Gray Man’, were treated with a scrumptious Gujarati dinner spread by Bollywood superstar Aamir Khan at his Mumbai residence.

Aamir, who was invited to the premiere of ‘The Gray Man’, which stars Hindi-Tamil star Dhanush along with Ryan Gosling and Chris Evans, couldn’t make it to the film’s premiere because of his tight schedule as his upcoming release ‘Laal Singh Chaddha’ is about to bow down in theatres.

To make up to The Russo Brothers, the Bollywood superstar invited the duo and Dhanush along with the team of ‘The Gray Man’ for dinner. The dinner, which was also attended by Kiran Rao, had delicacies like Papad Luva Patodi, Tuver Lifafa, and Kand Puri, Fafda, Jalebi and Sutarfeni.

Aamir, who is fond of Gujarati food, flew down the best chefs who specialise in preparing Gujarati delicacies to give the best culinary experience to his guests.

Meanwhile, Aamir Khan’s ‘Laal Singh Chaddha’ is set to debut in cinemas on August 11 where it will clash with the Akshay Kumar and Bhumo Pednekar-starrer ‘Raksha Bandhan’

‘The Gray Man’, which so far has not impressed the international critics, will drop on Netflix on July 22 for the audience.