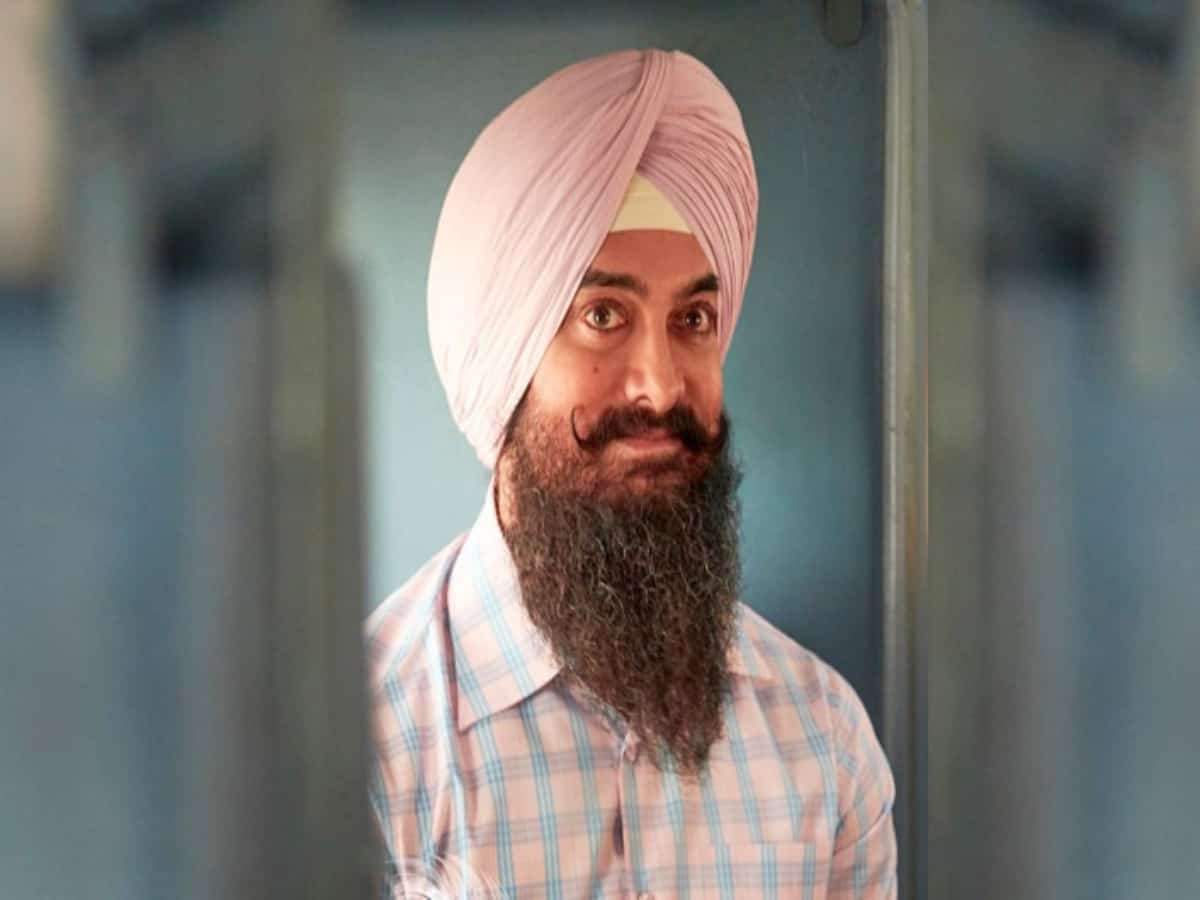 During the shooting, when Aamir Khan started doing a long-running sequence, his knee was injured and he had to undergo physiotherapy. But still, he refused to give up and took painkillers to avoid any kind of pain while he was running.

Aamir Khan, who is referred to as Mr. Perfectionist, was not keen to waste a single minute as the shooting of the film already got delayed due to a pandemic. And this time he was not willing to wait anymore and decided to continue the shoot of this long-running sequence. Though it was not easy for him to shoot, still he faced all the odds and tried to give his best.

In the ‘running sequence’, Laal Singh Chaddha runs for years, passing through every picturesque location in India, and achieving another milestone in his life.