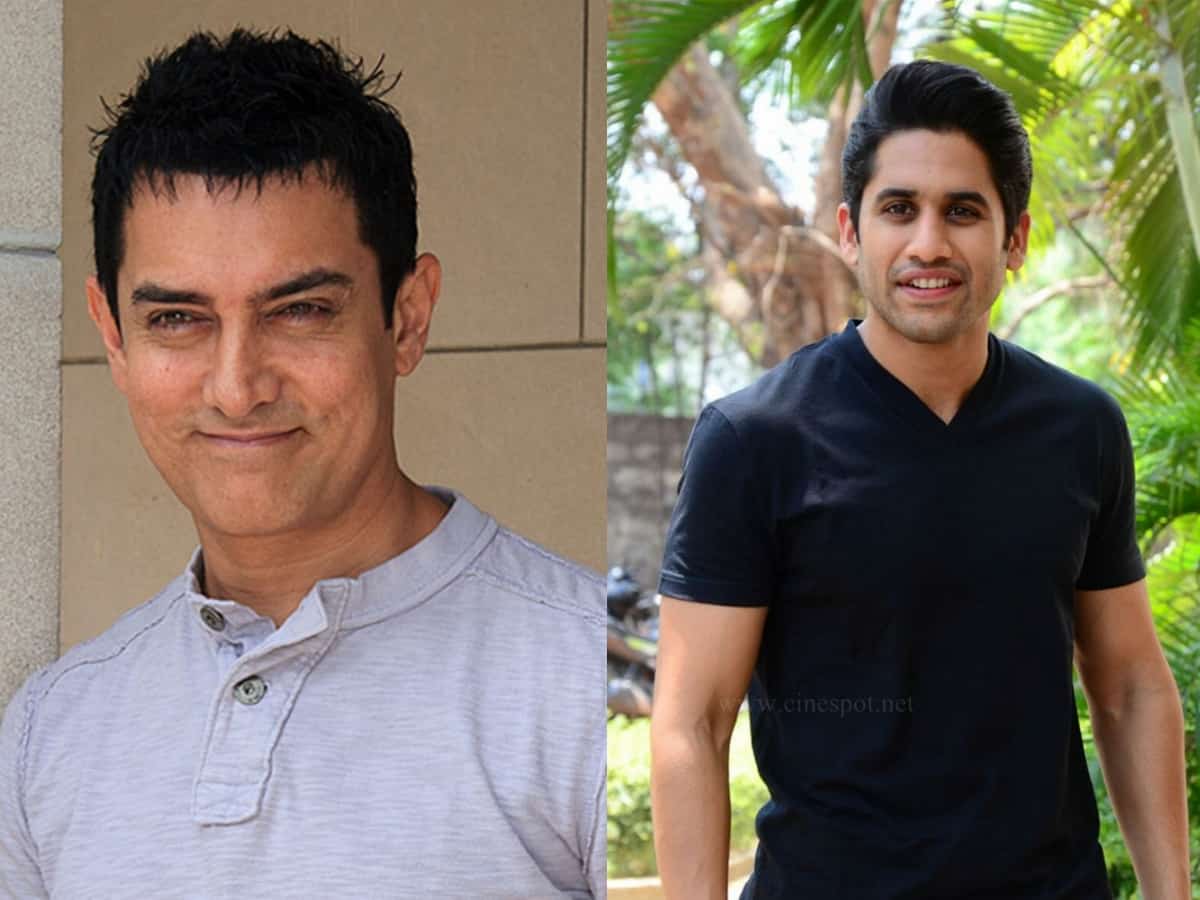 Mumbai: Superstar Aamir Khan’s highly anticipated upcoming movie Laal Singh Chaddha has been talk of the town ever since it was announced. His fans have been eagerly waiting for all the updates, since Aamir shared his interesting look from the movie. However, the shoot was postponed owing to second wave of COVID-19 across the country.

But, if the the latest reports are to be believed, the maker are getting ready to get back on sets. According to a report published in Times of India, Aamir and his team will be shooting the next schedule in Ladakh and Kargil area. Report also said that the makers have conducted a recce in the areas ahead of shooting.

This isn’t all. South star Naga Chaitanya will also be joining Aamir Khan for the shoot. Yes, you heard that right. Chaitanya and Aamir will be reportedly shooting for war scenes in Ladakh. As per media reports, it will be a 45 day schedule and will include the shooting of several action and war sequences

Naga Chaitanya has replaced Vijay Sethupathi for a particular character as the Kollywood superstar couldn’t allocate the needed dates due to his hectic schedule. This will mark Chaitanya’s Bollywood debut.

And now, if the reports turn out to be true, it will be exciting to witness Aamir Khan and Naga Chaitanya onscreen for the first time.

Speaking about Laal Singh Chaddha, it is the Indian adaptation of 1994 American film ‘Forrest Gump’ starring Tom Hanks, Robin Wright, Gary Sinise, Mykelti Williamson and Sally Field. Aamir Khan will be seen reprising the titular role in the Hindi version of this comedy-drama. Kareena Kapoor will be seen playing the role of his girlfriend-cum-wife.
Bankrolled by Aamir himself, the film is directed by Advait Chandan of ‘Secret Superstar’ fame.