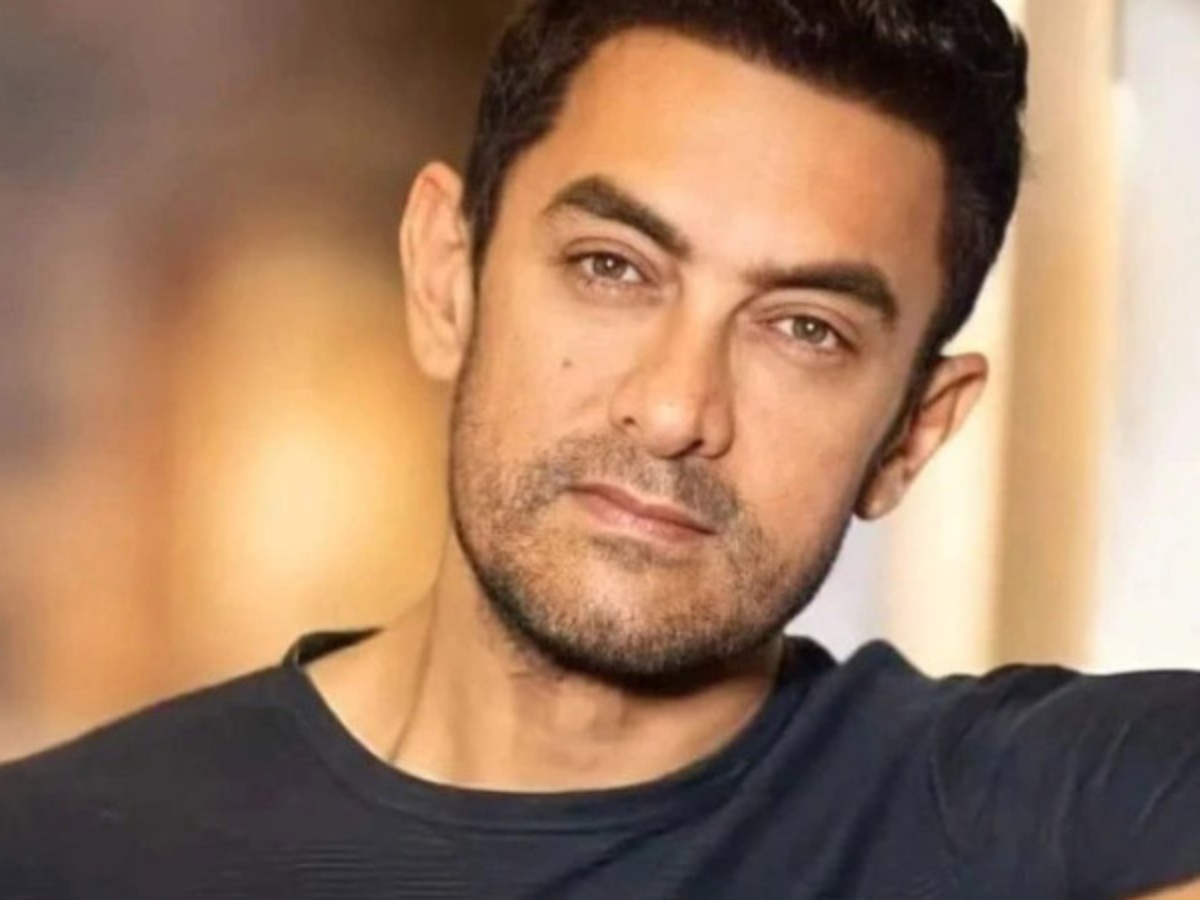 Mumbai: Ahead of the release of ‘Laal Singh Chaddha’, Aamir Khan has been making the headlines constantly. Well, now rumors have it that Aamir Khan along with his co-star Kareen Kapoor Khan will be gracing Karan Johar’s popular chat show ‘Koffee With Karan 7’ and they have already shot the episode earlier this week. In fact, new pictures of them from the set of the show have been going viral on the internet.

In the pictures, Aamir Khan can be seen sporting a white kurta while Kareena Kapoor Khan sits beside him dressed in an all-black ensemble. In one picture, Karan Johar can also be seen posing for a photo with his fans, however, what caught the netizens’ attention was Aamir Khan smoking a pipe in the background.

Check out the viral photo here:

Netizens were quick to react to the photo and one commented, “Oh damn, people still use that smoking pipe? Coooool.” Others also discussed if Aamir Khan has resorted to smoking because of the stress of his upcoming film.

Check out the other viral photos from the set of Koffee With Karan 7.

Furthermore, according to a report in News18, the ‘Laal Singh Chaddha’ actors had many interesting conversations on the ‘Koffee couch’ like the North-South divide, the future of Bollywood, and his relationship with ex-wives Kiran Rao and Reena Dutta.

Meanwhile, ‘Laal Singh Chaddha’ is all set to release on August 11 and apart from Kareena Kapoor Khan, Aamir Khan will be sharing the screen with Naga Chaitanya and Mona Singh too.