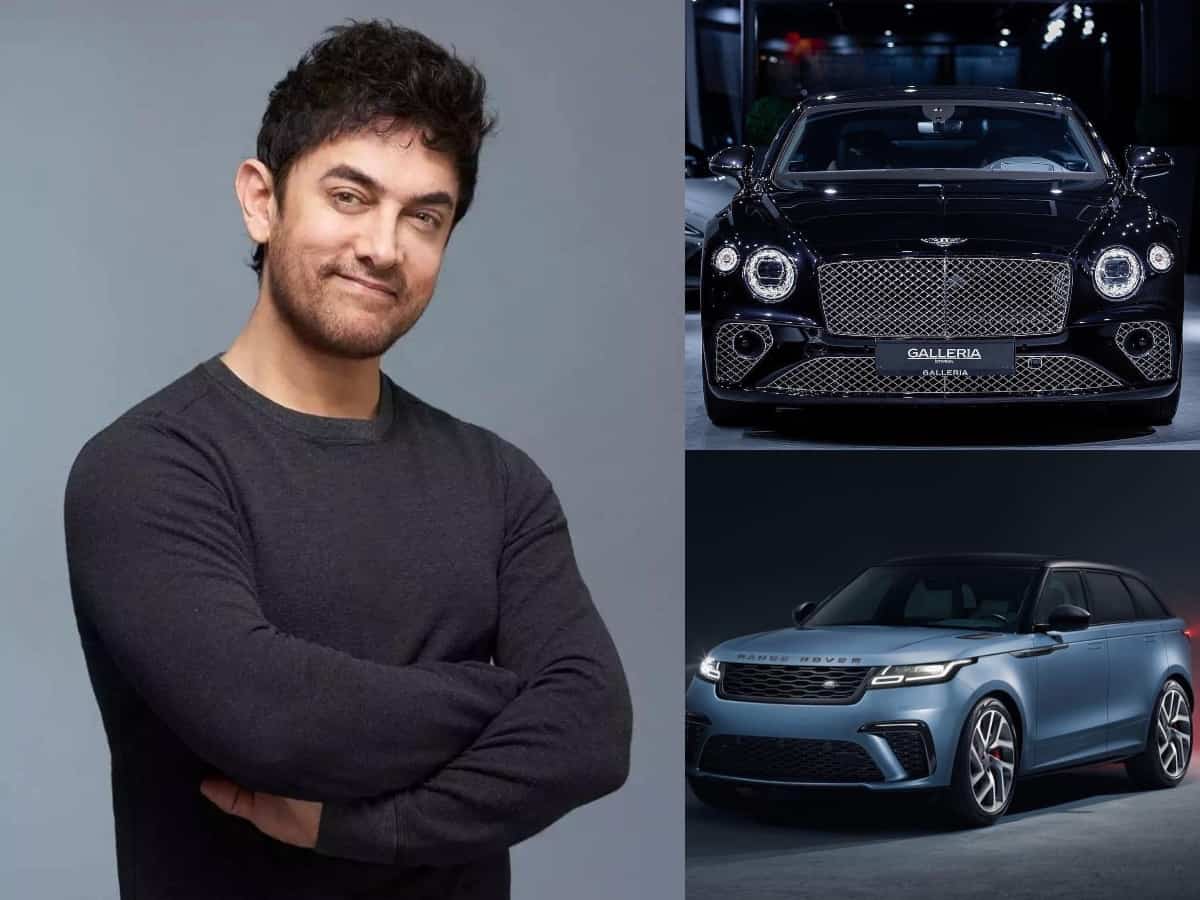 Mumbai: Bollywood‘s Mr Perfectionist Aamir Khan is one of the most loved actors both on-screen and off-screen. In over 30 years of his journey in the film industry, he has established himself as a blockbuster actor. Aamir, who began his full-fledged acting career in 1988, has delivered some amazing films that have had an immense impact on society.

With such good films in his hat, Aamir Khan has established himself as the bankable actor in India. He is one of the highest-paid stars in the industry. And like celebrities, Aamir too loves his share of automobiles and his car collection will leave you impressed.

He owns a fleet of expensive cars which proves that Aamir is a’ petrolhead’ and is an aficionado of luxury wheels. (Below list is as various news reports)

Meanwhile, on the professional front, Aamir Khan will be next seen in Laal Singh Chaddha along with Kareena Kapoor. Directed by Advait Chandan, Laal Singh Chaddha will mark the Bollywood debut of Naga Chaitanya. The film is a remake of Tom Hanks-starrer Forrest Gump. The actor had wrapped up the shoot of the film a few months ago.