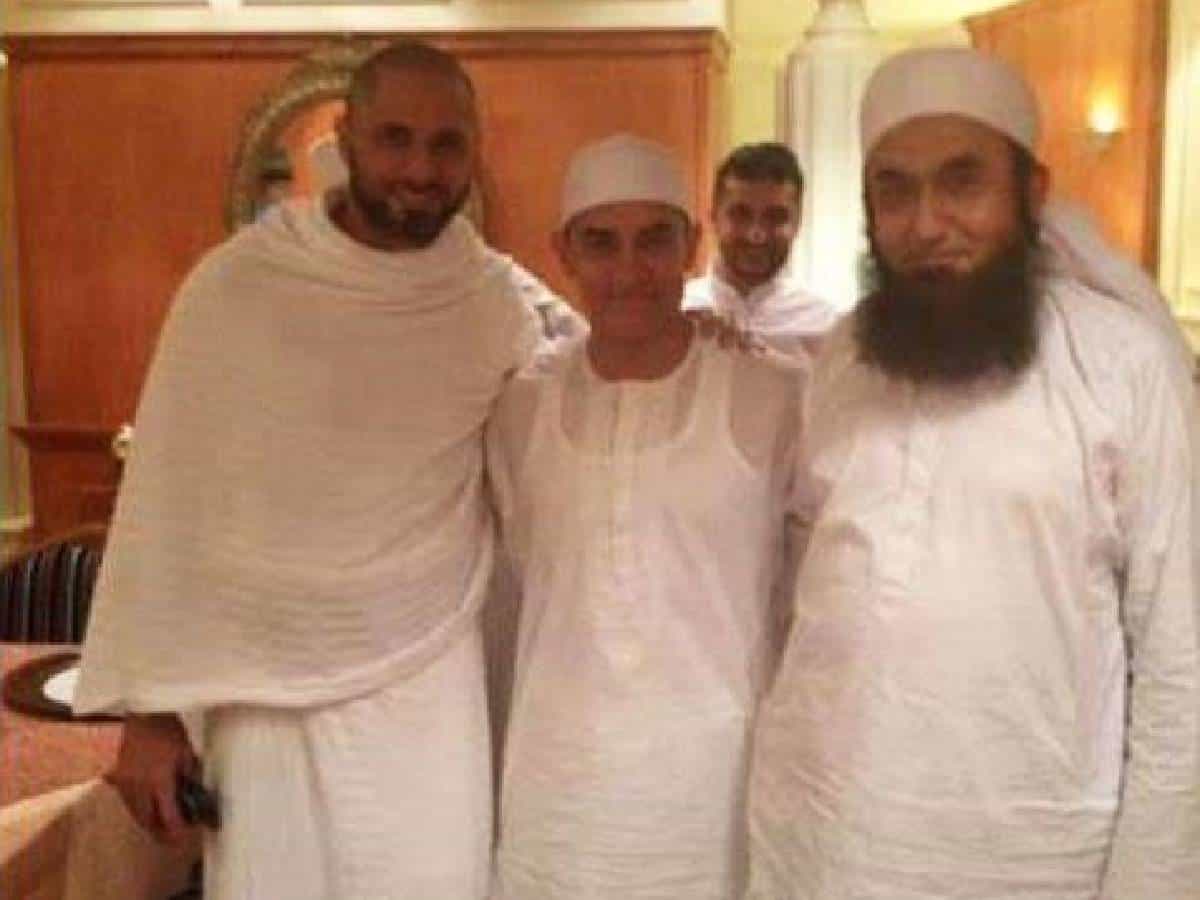 Mumbai: Bollywood superstar Aamir Khan is gearing up for the release of his upcoming film ‘Laal Singh Chaddha’ and the controversies surrounding him does not seem to cease anytime soon. A few days earlier, #BoycottLaalSinghChaddha was trending on Twitter where netizens dug up Aamir Khan’s old comment on India being intolerant.

Well, as a part of this trend, a photo showing Aamir Khan and Pakistani cricketer Shahid Afridi in Saudi Arabia is being shared with a false claim that the duo met with a Jamaat-e-Ul terrorist named Tariq Jameel.

However, this picture dates back to October 2012, when Aamir Khan met Shahid Afridi and Maulana Tariq Jameel at Hajj. In fact, it is to be noted that several publications had reported their meeting during that time.

A video was also found on YouTube wherein Maulana Tariq Jameel was heard speaking about meeting the superstar during Hajj. In the video, Jameel can be heard saying, “There was no way for me to meet Aamir Khan when I went for Hajj. I did not know him and neither did he know me. So, I was not getting an opportunity to meet him. But Allah sent Shahid Afridi, who was friends with him and I asked him on the phone to arrange a meeting with Aamir Khan. He then made it happen.”

It wouldn’t be wrong to say that an old photo of Aamir Khan is being circulated with a fake claim.