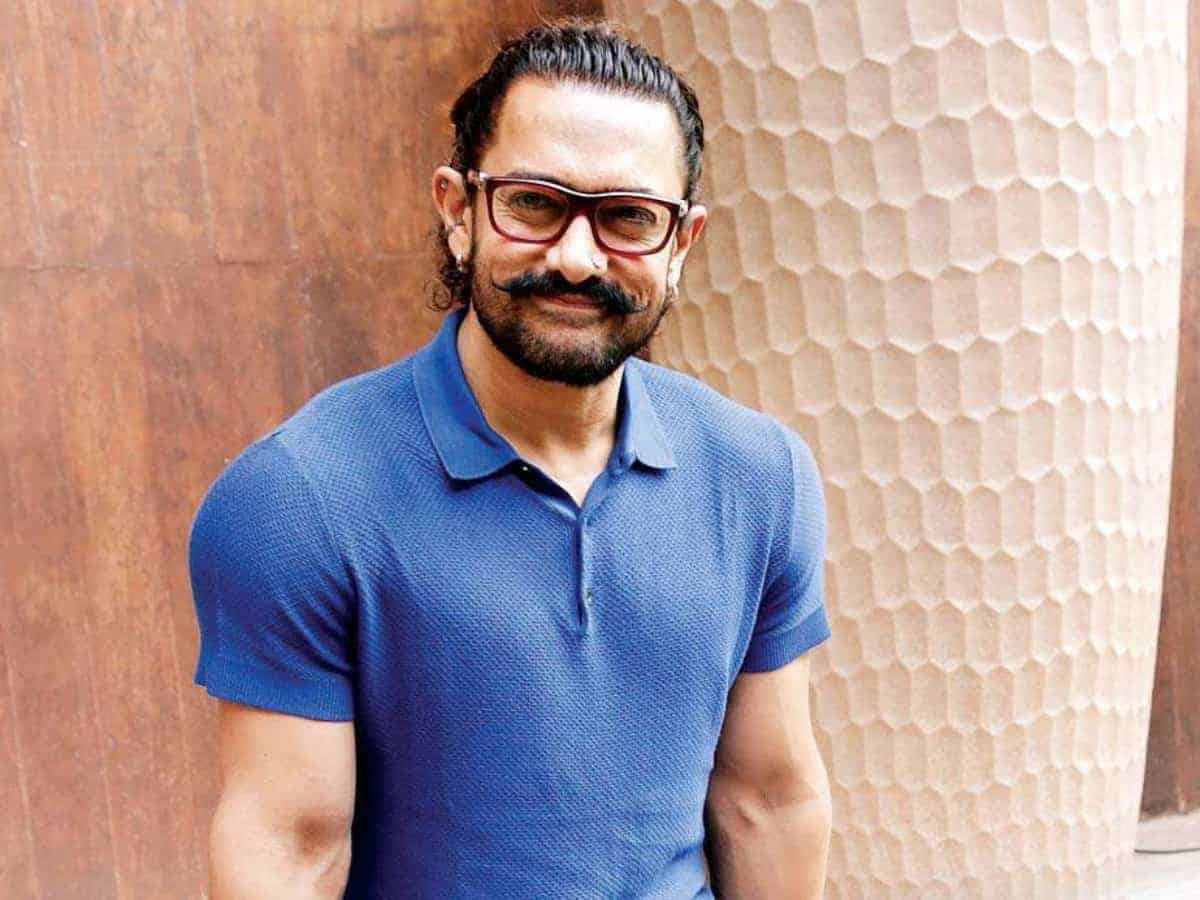 Mumbai: It was in July this year when Bollywood superstar Aamir Khan had shocked his fans and the industry with the announcement of his separation from Kiran Rao. The actor and his ex-wife, who were married for almost 15 years, had released a joint statement announcing the divorce. But what grabbed many eyeballs is the news that followed their divorce.

Rumours were rife that Aamir’s Dangal co-star Fatima Sana Shaikh was responsible for the couple’s separation. Several netizens alleged that Aamir and Sana are in a relationship. Post this, another eyebrow-raising news took the internet by storm.

A few days back, there were reports doing the rounds on social media that the actor will announce his wedding post the release of his upcoming movie ‘Laal Singh Chaddha’. It was also reported that he doesn’t want to interfere with the film’s limelight which was why he was preferring to keep his marriage under wraps. However, nothing like that is happening.

Speaking to India Today, a source close to Aamir Khan rubbished all the reports and said that there is no truth to the news of Aamir’s third marriage and that these reports are fake.

When Fatima Sana Shaikh reacted to the rumours

Actress Fatima Sana Shaikh has been linked to Aamir Khan for a couple of years post the Dangal’s release. Speaking about her dating rumours, she had said in an interview, “A bunch of strangers, whom I’ve never met, are writing things about me. They don’t even know if there’s any truth to it. People reading it assume that I’m not a good person. You feel like telling that person, ‘Ask me, I’ll give you an answer. It disturbs me because I don’t want people to assume wrong things.”

The joint statement issued by Aamir Khan and Kiran Rao read: “In these 15 beautiful years together we have shared a lifetime of experiences, joy and laughter, and our relationship has only grown in trust, respect and love. Now we would like to begin a new chapter in our lives – no longer as husband and wife, but as co-parents and family for each other.”

“We began a planned separation some time ago, and now feel comfortable to formalise this arrangement, of living separately yet sharing our lives the way an extended family does. We remain devoted parents to our son Azad, who we will nurture and raise together. We will also continue to work as collaborators on films, Paani Foundation, and other projects that we feel passionate about,” it further read.

“A big thank you to our families and friends for their constant support and understanding about this evolution in our relationship, and without whom we would not have been so secure in taking this leap. We request our well-wishers for good wishes and blessings and hope that – like us – you will see this divorce not as an end, but as the start of a new journey,” the statement concluded.

Aamir was previously married to Reena Dutta. They have two children – son Junaid Khan and daughter Ira Khan. On the other hand, Aamir and Kiran are parents to a son Azad Rao Khan.