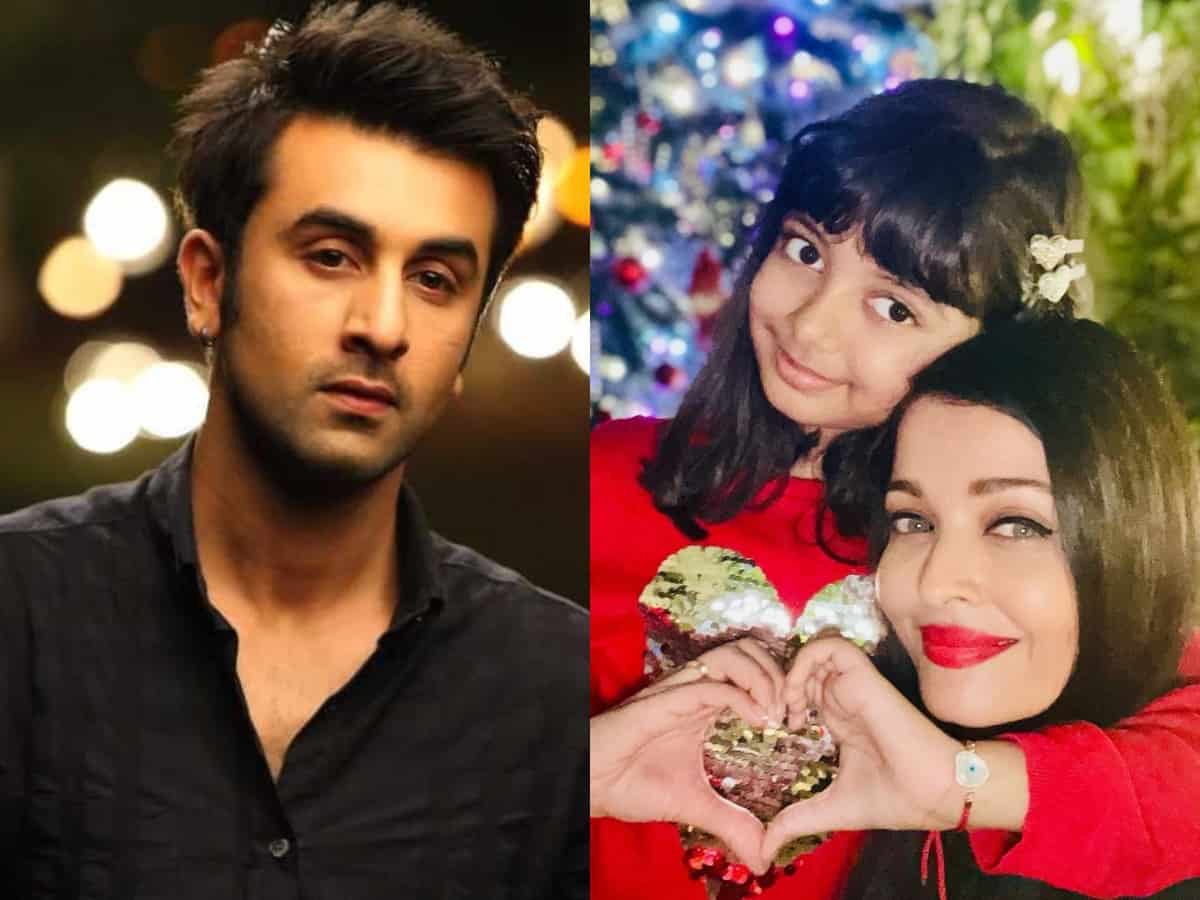 Mumbai: Aishwarya Rai Bachchan and Ranbir Kapoor starred together in Karan Johar‘s 2016 film Ae Dil Hai Mushkil and fans lauded them for their stellar on screen performance. Both the actors share a great bond and have been friends for a very long time.

Aishwarya’s daughter Aaradhya Bachchan once mistook Ranbir Kapoor to be her father Abhishek Bachchan, as he was wearing a cap and jacket like him. This incident happened on the sets of Ae Dil Hai Mushkil when Aaradhya accompanied her mom.

During an interview with Filmfare, Aishwarya revealed that Aaradhya had run to Ranbir for a hug thinking that it was Abhishek and has been shy around him since then. “One day she just ran into his arms. Because he was wearing this jacket and cap like AB (Abhishek Bachchan) and he had the stubble. Thinking he’s AB, she hugged him and he was like ‘Awww’. Hiroo aunty (Johar) said, ‘Ranbir you’re a charmer’.”

Aishwarya added, “But I understood what had happened. I asked her you thought he was Papa and she said ‘Yaaa’.” Ash went on to say that since that day she’s become a bit shy around him. “Abhishek also teased Ranbir, ‘Hmmm… this one is crushing’. I told Ranbir this is so funny.”

On the work front, Aishwarya will be next seen in Mani Ratnam’s magnum opus film Ponniyin Selvan. Ranbir was last seen in Sanju. The actor has a few movies in the pipeline such as Brahmastra with girlfriend Alia Bhatt and Shamshera.