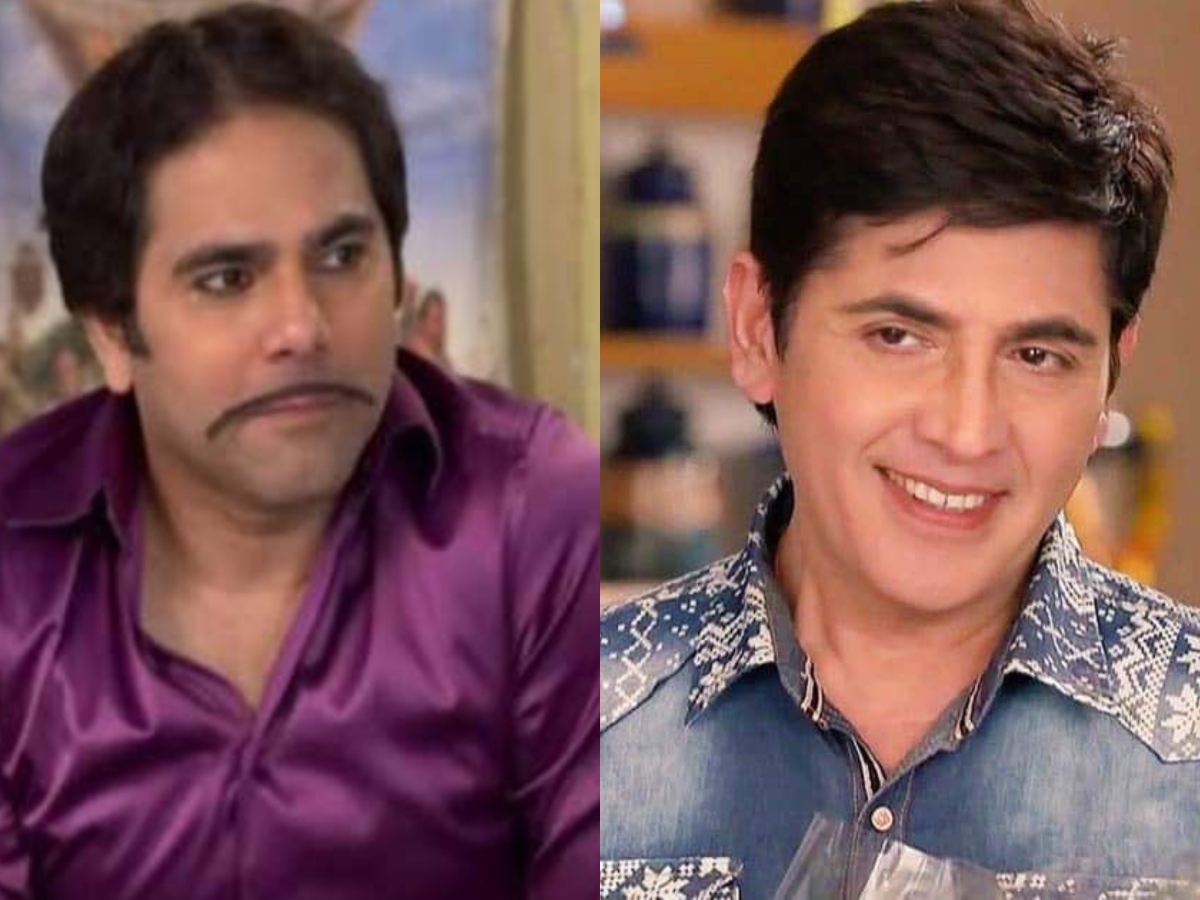 Mumbai: Bhabhi Ji Ghar Par Hai! actor Deepesh Bhan’s sudden death on July 23 has sent shockwaves throughout the television industry and several of his co-actors are still trying to come to terms with the unforeseen reality. While the exact cause of the death has not been disclosed yet, Deepesh Bhan was known to be in the prime of his health at the age of 41.

In an interview with ETimes, Deepesh Bhan’s co-actor Aasif Sheikh shared how he was a fit man with no habit of alcohol and cigarettes and expressed his shock over his death. Speaking about Deepesh Bhan’s lifestyle, Aasif said, “Lately Deepesh was so much into gymming, running and I had also told him that after 40 one has to slow down a little bit. Don’t over exert yourself. When he started he was a very fit man, in between he put on weight and I asked him to control weight and to keep check on his diet. But he had a point to prove that I do gymming for 3 hours, my wife is not in town. I would always tell him not to exercise for so long. He would tell me that he would skip meals at night.”

Further, Aasif revealed that Deepesh Bhan collapsed while playing cricket and that blood came out of his eyes. “He died of a brain hemorrhage. Because his eyes were bleeding, one of his eyes. When you get up in the morning your blood pressure is low and all of a sudden after working out he started playing cricket. He bowled six balls an entire over and after that when he bent down to pick his cap, he collapsed,” Aasif said.

Deepesh Bhan’s funeral was held on Saturday evening in Mumbai and several big names from the television industry came in to pay their respects.

Apart from Bhabiji Ghar Par Hain, Deepesh Bhan had also featured in other popular TV shows like Faltu Utpatang Chutpati Kahani, May I Come in Madam? and Taarak Mehta Ka Ooltah Chashmah and was famous for his comic timing and hilarious punches.