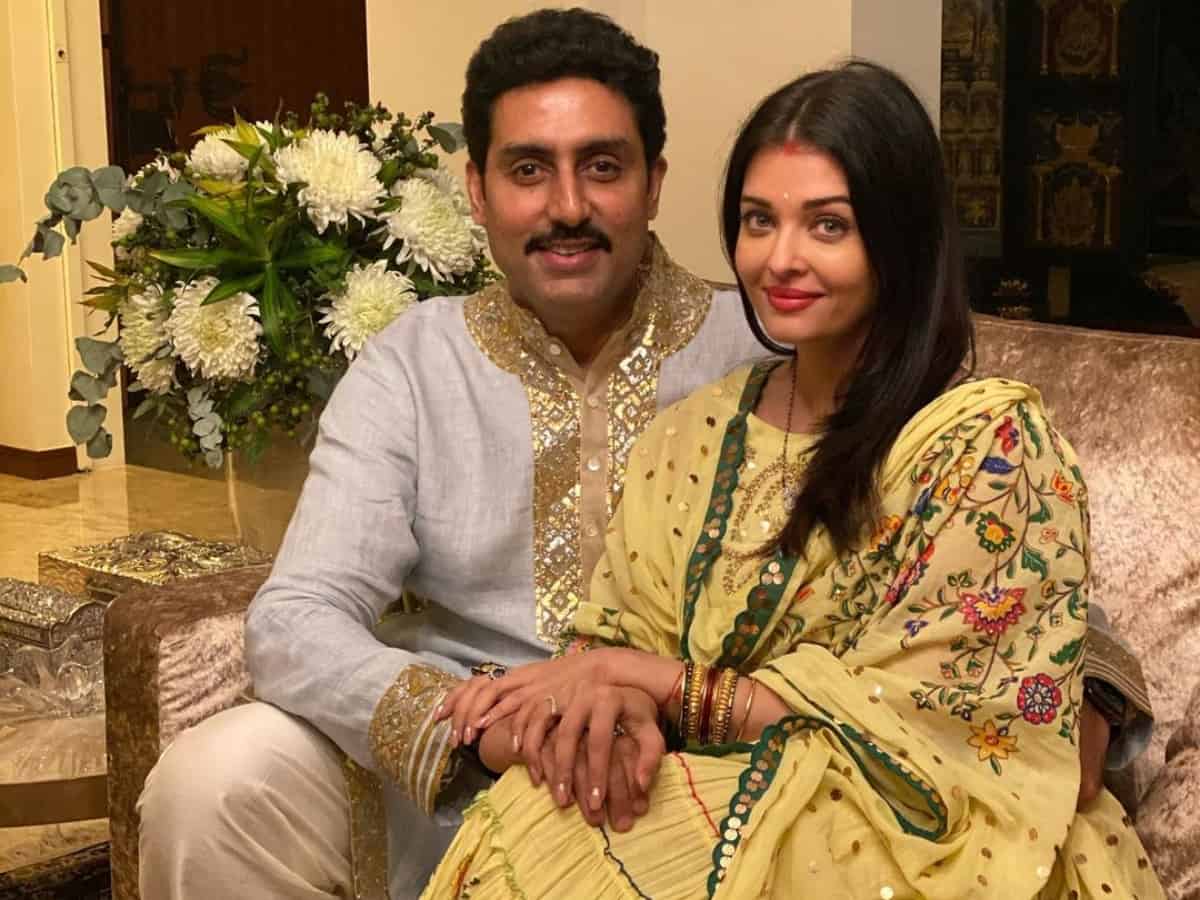 Mumbai: Bollywood actor Abhishek Bachchan was reportedly admitted to Lilavati Hospital here due to an injury he faced some time back. In several photos that surfaced on social media, the actor bandages on his fingers and a sling tied around his right hand.

On Sunday evening Amitabh Bachchan and daughter Shweta Bachchan Nanda were papped outside the hospital where they came to visit Abhishek. However, no confirmation or any update about Abhishek’s health.

While Shweta wore comfy clothes, Big B was spotted wearing a loose kurta and pajama with a hoodie, a headscarf, and a mask. Pictures were shared on Instagram by Bollywood’s ace photographer Viral Bhayani.

In terms of work, Abhishek will be next seen in ‘Bob Biswas’ alongside Chitrangada Singh. He also has ‘Dasvi’ which also stars Yami Gautam and Nimrat Kaur.

On the other hand, Amitabh Bachchan has an interesting line up of films such as ‘Brahmastra’, ‘Chehre’, ‘Goodbye’ and ‘Mayday’ among others in the pipeline.