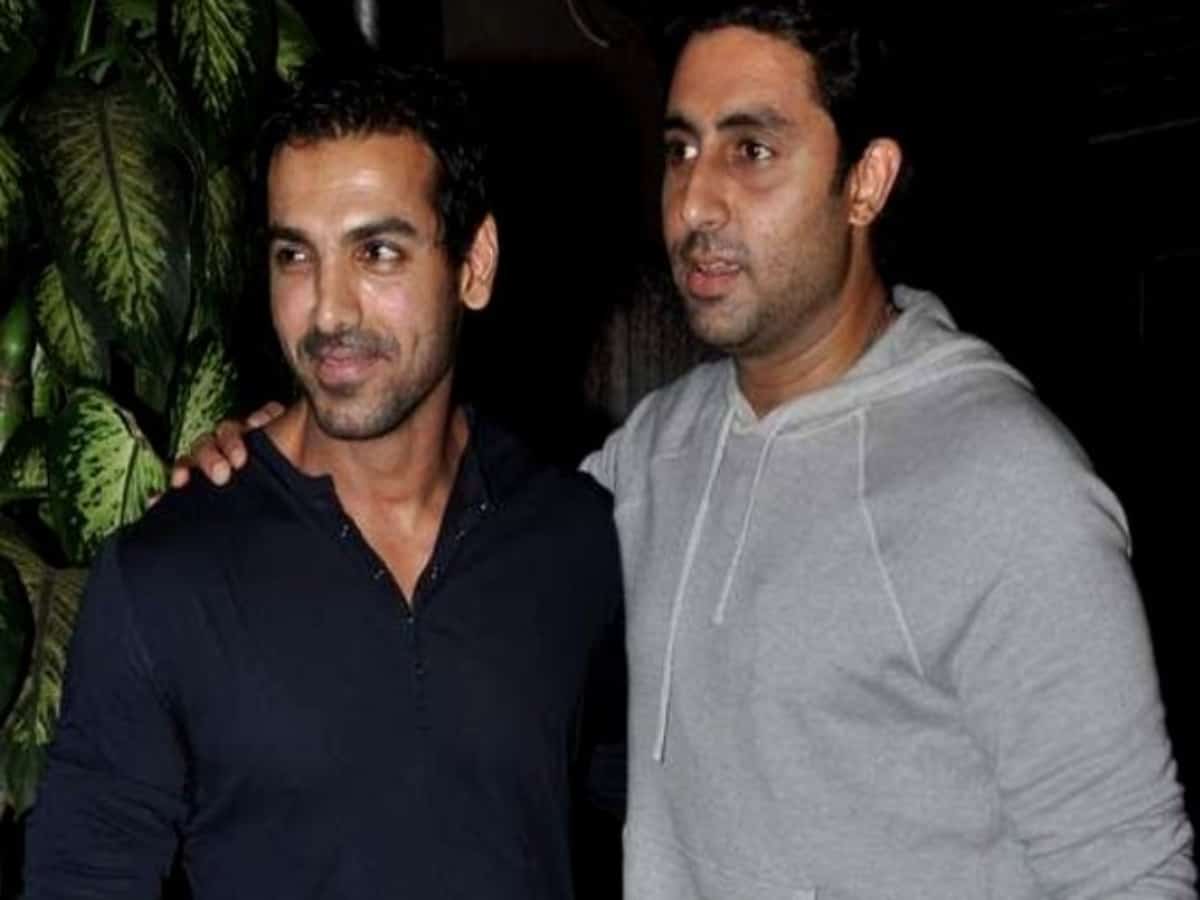 Hyderabad: Actors Abhishek Bachchan and John Abraham will be seen together on-screen after 13-years for the Malayalam movie ‘Ayyappanum Koshiyum’ remake.

According to media reports, the Dostana pair have been looking for good projects to collaborate for a long time.

Now, it has been learnt that the two actors have started a conversation to collaborate on the remake.

The original film starred Prithviraj and Biju Menon in the lead. Ever since John acquired the rights, fans have been wondering which two actors will be collaborating for the Hindi version.

Ayyappanum Koshiyum was among the last releases of 2020 before a nationwide lockdown was announced in March. The film was appreciated by the critics and the audience.

We have been seeing quite a few remakes coming out of Bollywood recently. A few days ago, the rights of the Tamil blockbuster ‘Master’ starring Vijay was purchased by a production house for its Hindi remake.

Akshay Kumar starrer ‘Laxmi’ was also a remake of the Tamil film ‘Kanchana’ and the film did not go well with the audience.

Only time will tell how will this film fare and will it live up to the benchmark set by the original.