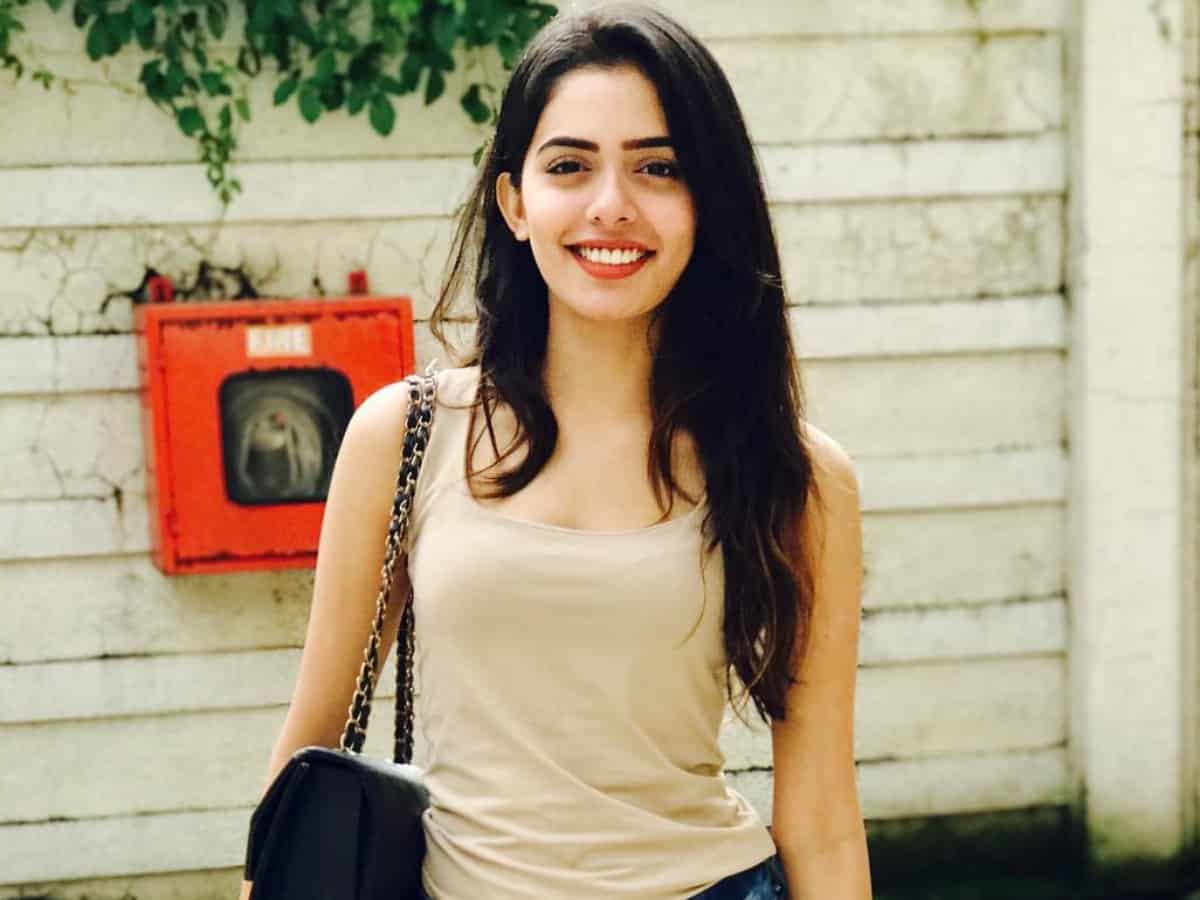 Mumbai: Popular stunt-based reality show Khatron Ke Khiladi season 11 is all set to go floors soon. The Rohit Shetty-hosted show has packed in quite a stellar list of contestants for this season. And the latest to join the group is actress Sana Sayyad.

Who is Sana Sayyad?

Sana Sayyad started off her television career in 2015 by participating in MTV India’s Splitsvilla 8 where she finished as the runner up with Utkarsh Gupta. She later went on to feature in the supernatural drama tv show, Divya Drishti, which is in the top 20 most-watched Hindi shows of all time. Apart from Divya Drishti, the actress has also appeared in the tv show Papa By Chance.

And now, the actress is all set to take part in Fear Factor: Khatron Ke Khiladi 11. Meanwhile, check out her Instagram below.

Khatron Ke Khiladi 11 will be shot in Cape Town and contestant have already left for the shoot today. From Rahul Vaidya, Varun Sood, Shweta Tiwari to Nikki Tamboli among others were spotted at the airport by the paparazzi. Have a look at the final list 12 participants who are going to take part in the stunt-based reality show.