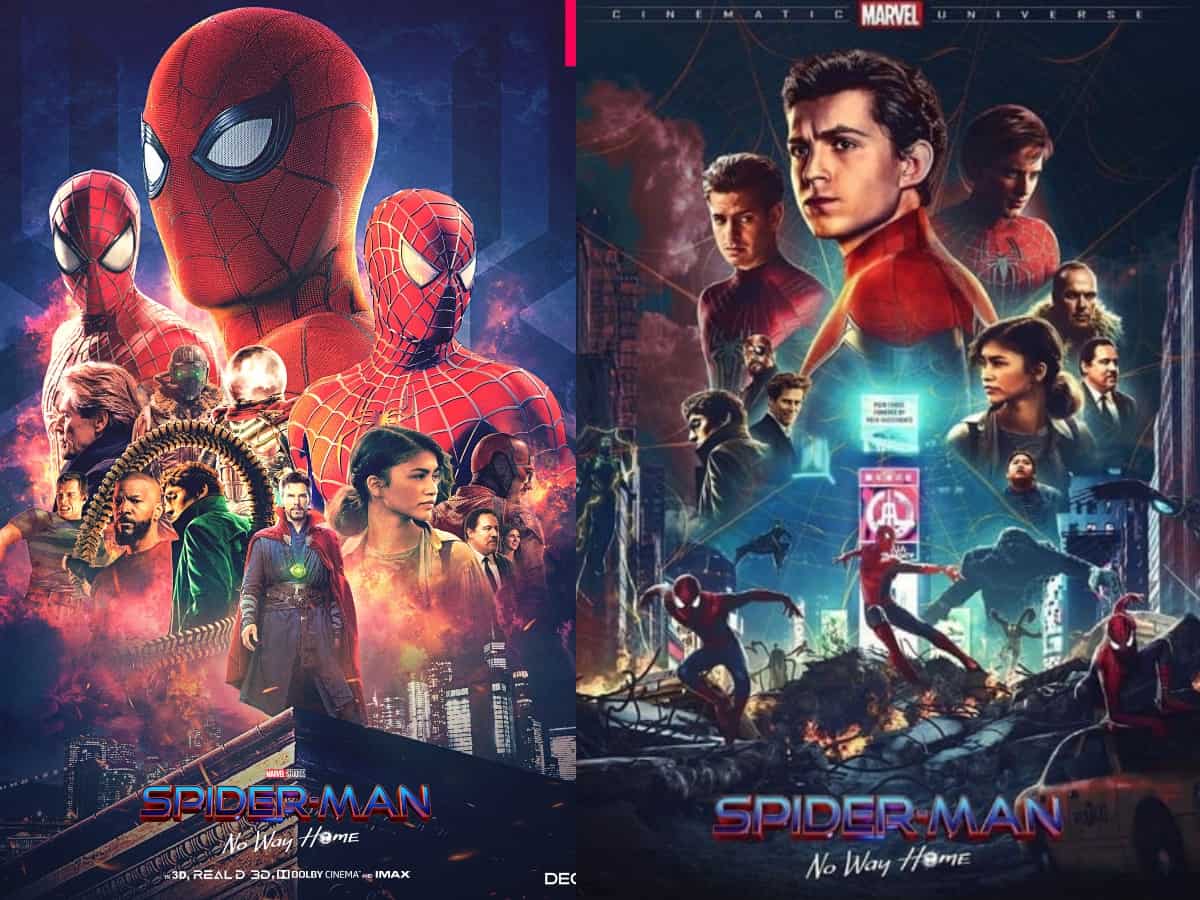 Spiderman fans were in for an accidental surprise on Sunday when Tom Holland’s upcoming trailer of Spider-man: No Way Home was leaked online. The trailer depicts Tom Holland and some important cameos marking few of the biggest revelations in the MCU. While the past month witnessed some major speculations on the movie, the leaked trailer was definitely a huge blow for Sony.

While the crew hasn’t officially responded to any comment, Tom Holland, notorious for his unintentional spoiler revelations seemingly hinted to the leak saying “You Ain’t Ready” in his Instagram story. Amidst Sony trying its best to shut down the leaked trailer, Twitter was already flooded with videos of the trailer and reactions on what the leaker might face.

Although fans were hoping for a better quality video, the trailer did not disappoint their excitement levels. Some social media users found this entire farce hilarious and shared their reactions in response to the whole incident.

Because of the complicated Spider-Man movie rights shared between Sony and Marvel, No Way Home represents Peter’s last solo adventure in the MCU for now. He is meant to make at least one more appearance in either an Avengers 5 or some other hero’s film.