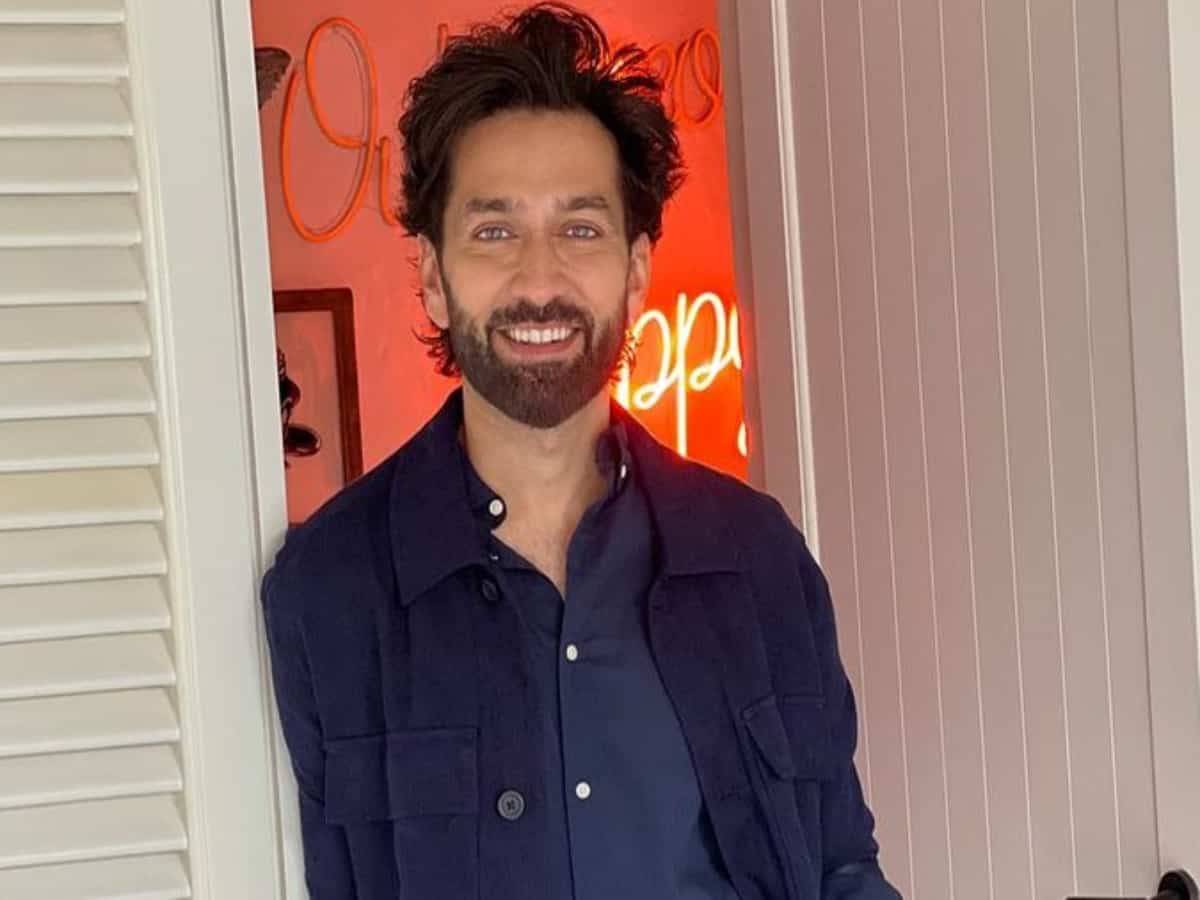 Mumbai: Television actor Nakuul Mehta has been hospitalized here. While the exact reason is yet to be disclosed, reports say that he underwent a minor surgery.

An Instagram post by Instant Bollywood suggests that Nakuul is currently on a break from the shoot of his current project ‘Bade Ache Lagte Hain 2’. “According to reports, @nakuulmehta has been hospitalized. He was not keeping well and even had to undergo a minor surgery. He is reportedly taking rest after this ordeal and has pressed pause on the shooting for his serial.
We wish the actor a speedy recovery,” the caption read.

More details about his health updates are still awaited.

Nakuul has also acted in web series including I Don’t Watch TV and Never Kiss Your Best Friend. In addition to acting, he also hosted the 6th Season of India’s Got Talent.