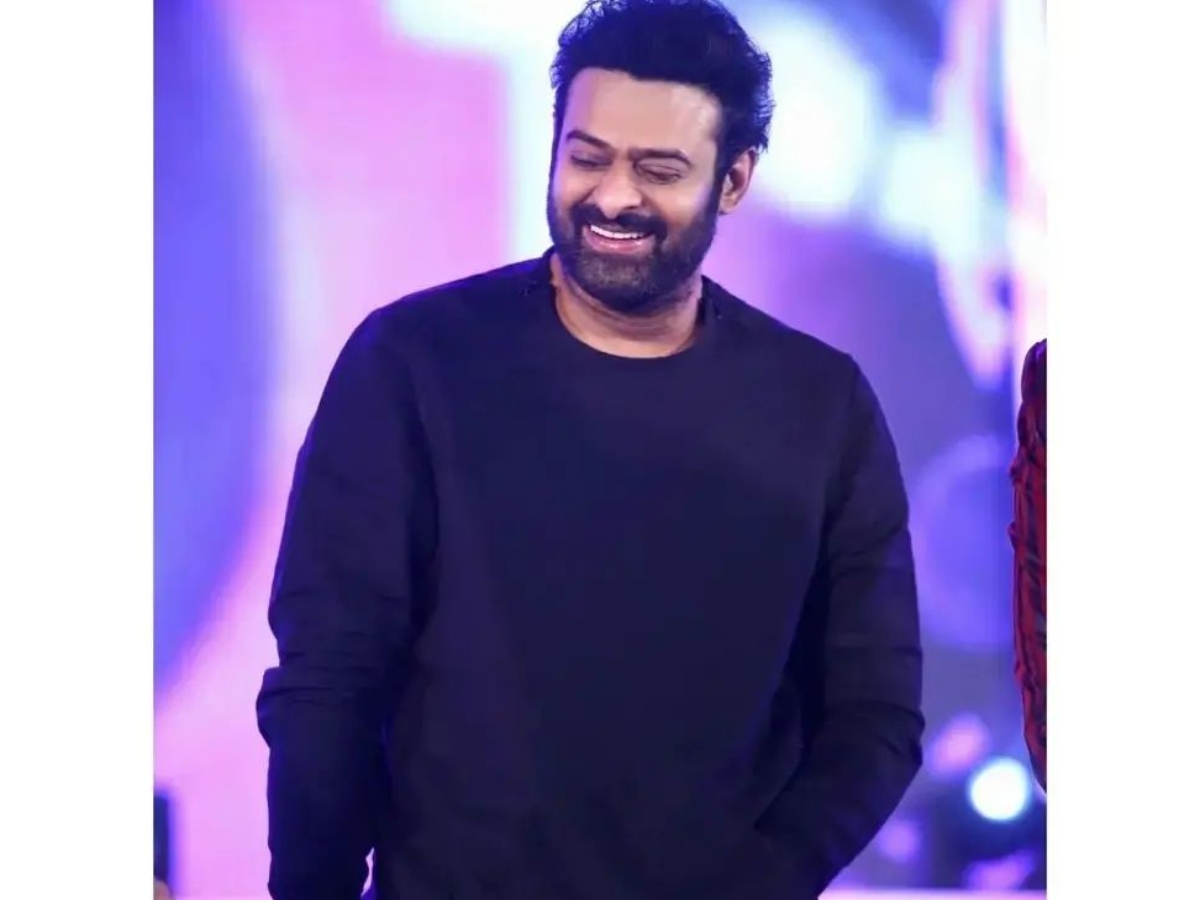 Hyderabad: Tollywood superstar Prabhas, who was recently shooting for his upcoming movie Project K with Deepika Padukone in Hyderabad, is unwell and will be reportedly undergoing surgery soon.

It was earlier said that Prabhas will attend the pre-release event of Project K producer Ashwini Dutt’s upcoming film Sita Ramam. However, the Baahubali actor failed to show up at the event and his absence left fans worried.

According to Filmy Focus, Ashwini Dutt revealed the reason behind Prabhas’ absence and said that the hero has gone abroad for surgery he will not be available in India for the next few weeks.

However, a few Prabhas fan pages on Twitter claimed that the actor is currently in Europe just for a ‘follow-up’ post his previous surgery and not a new one.

In March this year, it was reported that the actor has a medical condition for which he was getting treated in Spain. During the shooting of ‘Salaar’, the actor got injured. As the treatment for the injury continues, he reportedly underwent a surgery in Barcelona.

On the work front, Prabhas has Project K, Salaar and Adipurush in his kitty.