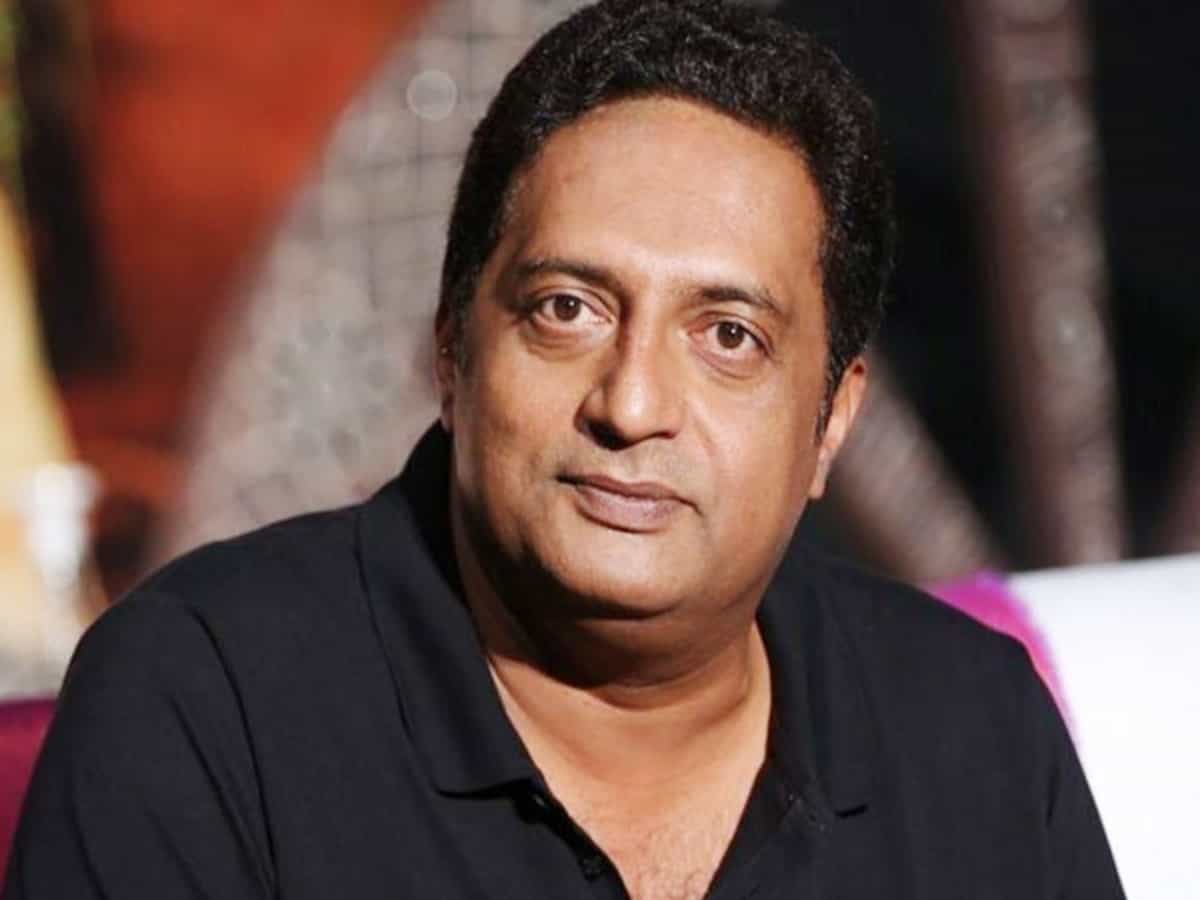 Hyderabad: Actor Prakash Raj is said to be planning to form a rival association along with his MAA panel members.

In the wake of Movie Artists Association’s (MAA) presidential election results, Prakash Raj seems to be utterly disappointed. The south Indian actor mentioned that it was unfair to bring ‘regional’ feelings into these elections.

Now that Prakash Raj has reportedly gathered all the members of his panel, it is reported that there are discussions going on about another association in the favour of the Telugu Film Industry.

Actor Manchu Vishnu won the presidential elections, which were conducted a couple of days ago. Manchu Vishnu had made a series of comments regarding Prakash Raj, who backed actor Pawan Kalyan in one of his media interactions.

Prakash Raj who lost in MAA elections, resigned from his membership, saying that there was a deeper meaning in all that has been happening.

“Hi my dear MAA members who stood by us…There is a deeper meaning behind my resignation to MAA. We as a team know we are responsible towards the love n support you all have extended to us. We will NEVER let you all down…will explain very soon. you will be proud of us,” he tweeted on Monday.