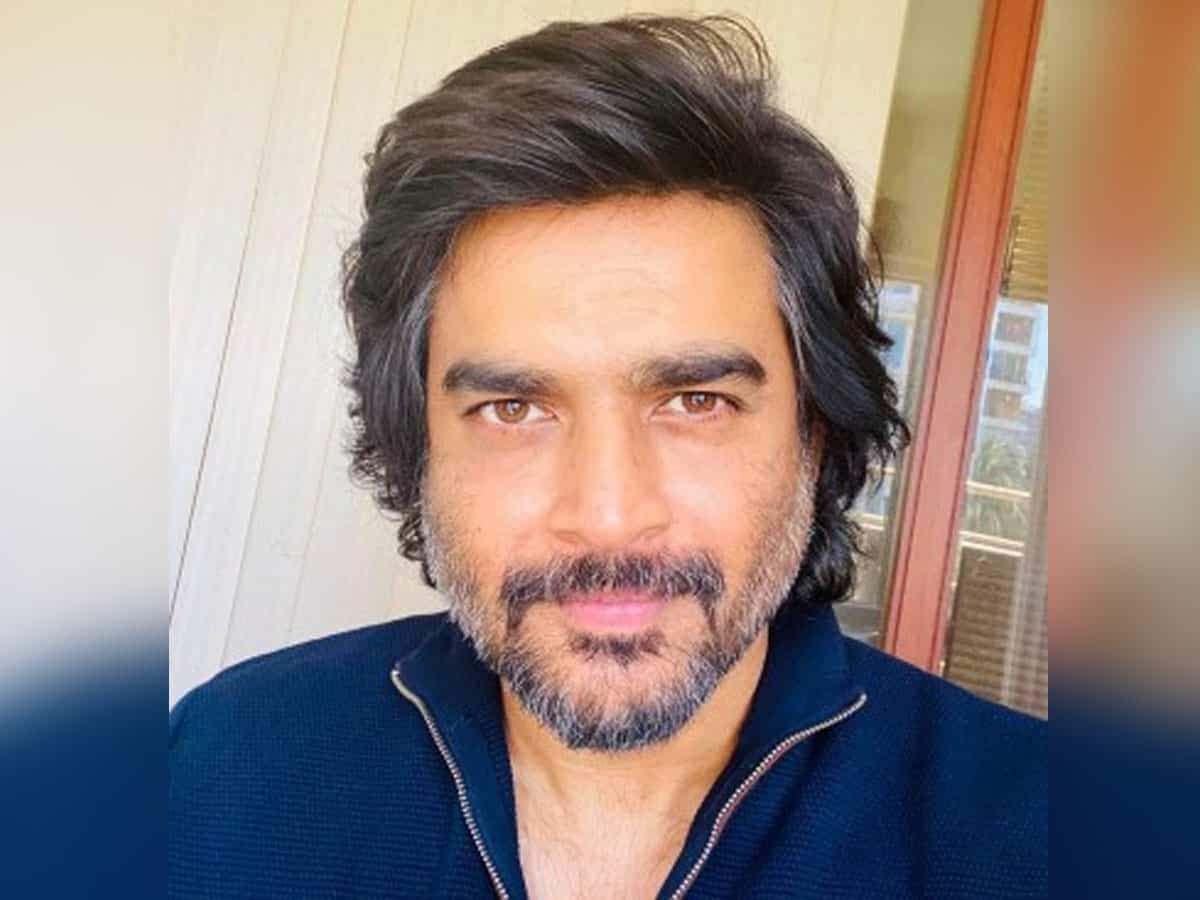 “Dear Appa-You taught me the true meaning of Dignity, Grace & Unconditional Love–led by example and someone I desperately want to emulate as a son, father, husband, son-in-law, and father-in-law. Happy Sadhabhishekam (80th Birthday). Your Blessings is my strongest force. I pray to always be reborn as your son,” he wrote on Instagram.

Alongside the birthday wish, the ‘Tanu Weds Manu’ star posted an adorable picture of his father and mother.

Several members of the film industry, too, wished Madhavan’s father on his birthday.

Meanwhile, on the work front, Madhavan is waiting for the release of his digital series ‘Decoupled’ and movie ‘Rocketry: The Nambi Effect’.