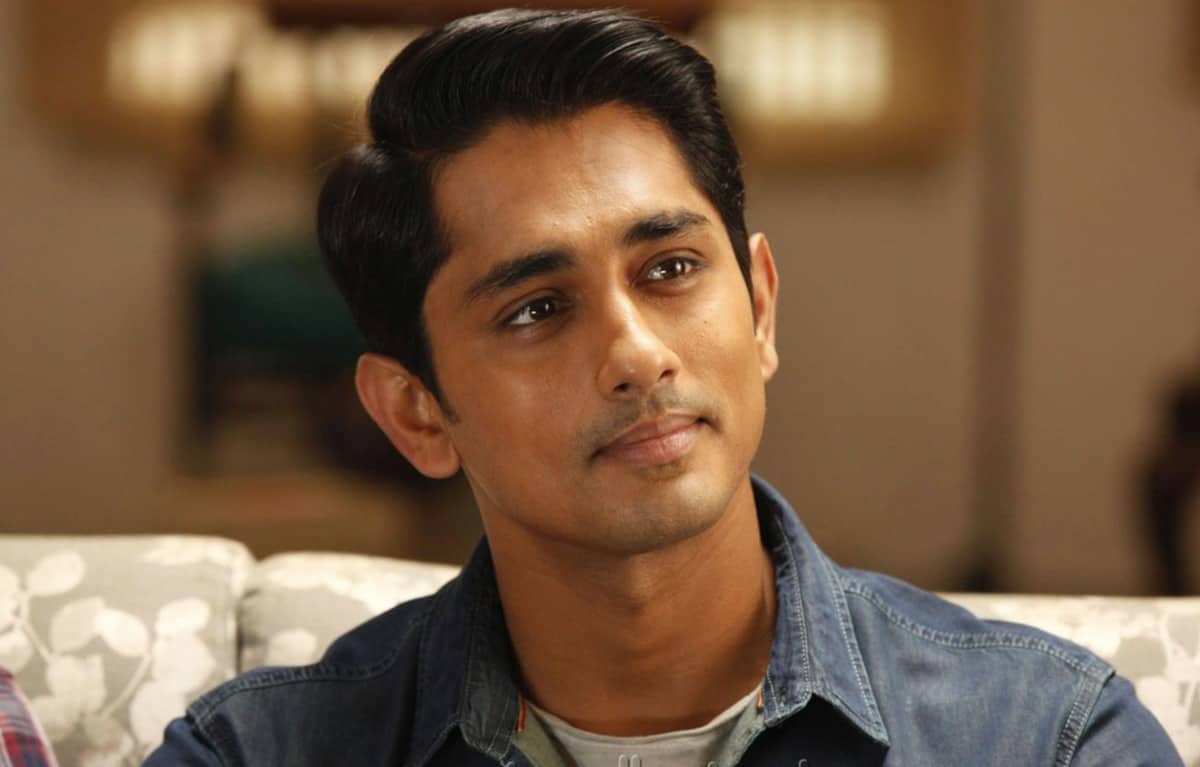 Taking to his Twitter, Siddharth said that he received at least 500 calls of abuse, rape and death threats directed to him and his family. He added that recorded all the numbers, with BJP links, display pictures and handed them over to police.

“I will not shut up. Keep trying,” he wrote.

Further, Siddharth also shared a screenshot of a Tamil Nadu BJP member asking people to ‘harass’ him. “Ivan inimela vaaye thirakka koodathu” (this fellow must never open his mouth again), the comment says, as shared by the actor.

The actor’s co-star in his yet-to-release Telugu film Mahasamudram, Aditi Rao Hydari showed her support. #IStandWithSiddharth, she wrote in her tweet.

The hashtag is currently trending at the first place on Twitter with 58,000 tweets so far.

However, the IT cell in-charge of the Tamil Nadu BJP has denied the allegations.

Speaking to IANS, BJP Tamil Nadu IT wing secretary CTR Nirmal Kumar said, “BJP workers are not involved in issuing death threats to actor Sidharth. We are in the process of supporting people with food and medicines during the Covid crisis. If he can prove that any BJP worker is involved in this, I assure that strict action will be taken against him/her.”

Siddharth has been a vocal critic of the BJP for years now. He had attacked the Modi-led central government’s policies every now and then. He had recently reacted to BJP’s promise of providing free vaccines in Bengal if they are voted to power.

In a tweet, he wrote: “When you are voted out of power one day, this country will truly be vaccinated. It’s coming. We will still be here… at least to remind you of this tweet.”

On the professional front, Siddharth is currently shooting for director Ajay Bhupati’s directorial ‘Maha Samudram’, alongside Sharwanand, Aditi Rao Hydari and Anu Emmanuel. This film marks his comeback into Tollywood after a gap of eight years.