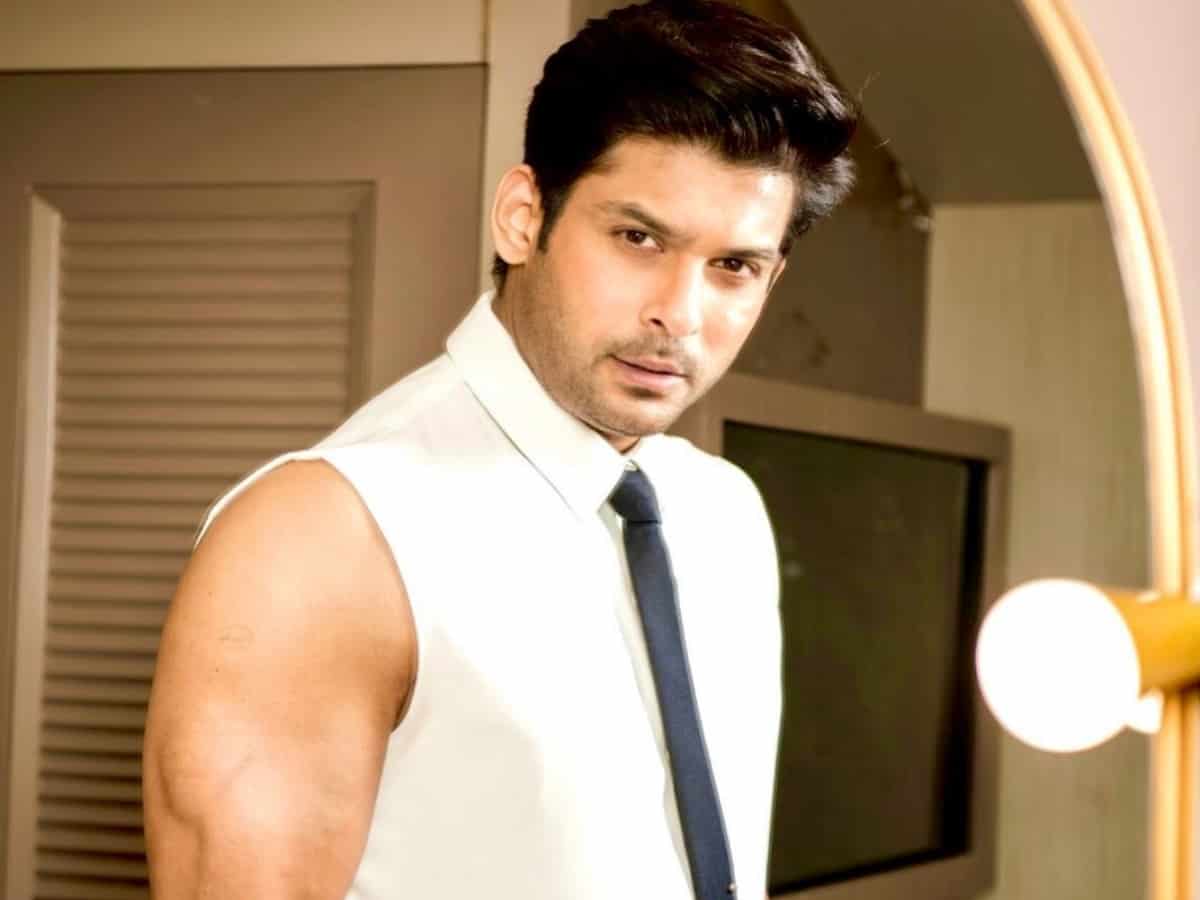 Mumbai: Popular actor Sidharth Shukla passed away on Thursday at the Cooper Hospital here, reports said. He was the winner of Bigg Boss 13 and best known for his role in the long-running TV show Balika Vadhu.

A senior official from Cooper Hospital official confirmed the news. “He was brought dead to the hospital some time ago,” he told PTI.

Actor Manoj Bajpayee took to Twitter to pay tribute. He wrote, “OMG!!! This is So Shocking!!! Words will fail to describe the shock and sense of loss of his near and dear ones !!! May he rest in peace !!! No yaar !!!!”