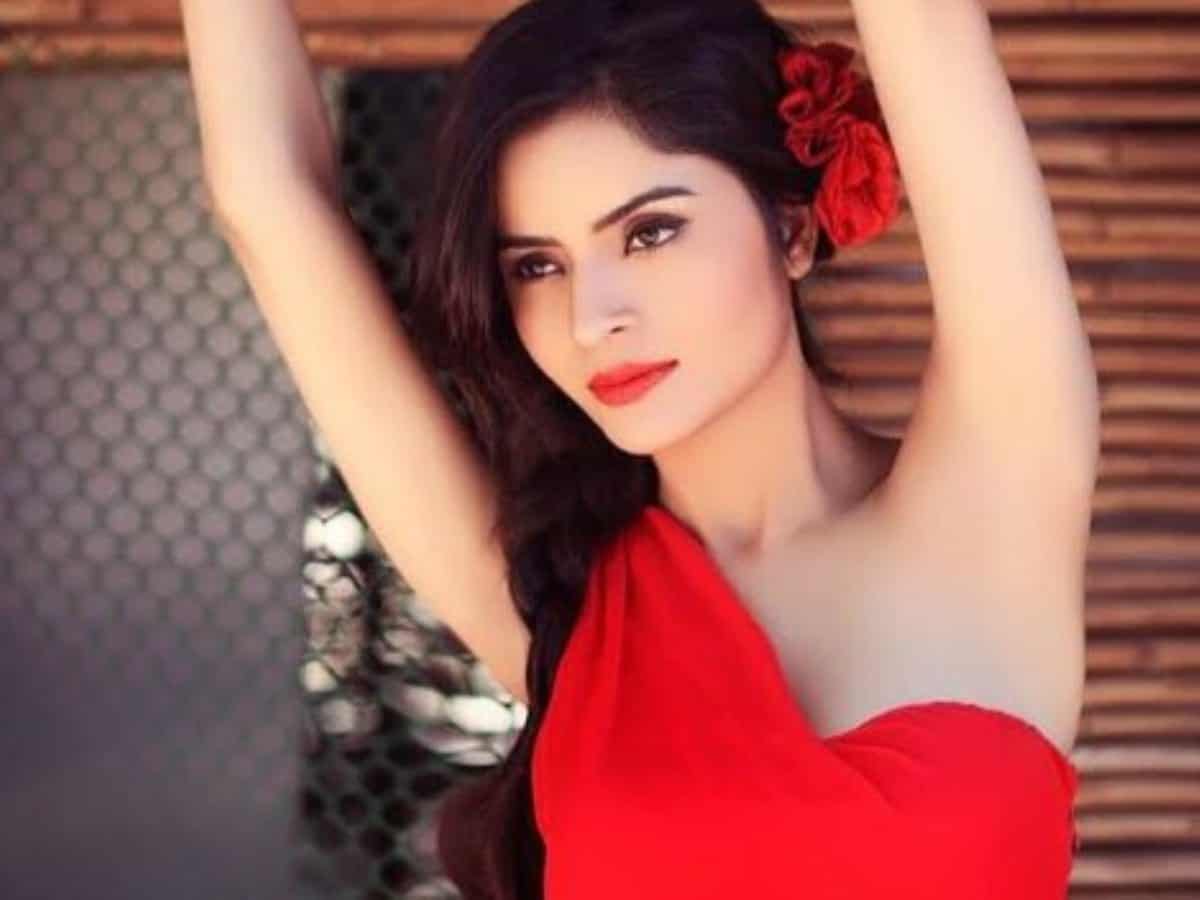 She will be produced before a court in Mumbai today, Mumbai Police stated. Total five people have been arrested along with Vasisth in connection with this case.

The property Cell of the Mumbai Police has exposed a gang that was indulged in the pornography business. The police have also arrested Roya Khan alias Yasmeen in this case who is allegedly the mastermind of this gang. She has previously done small roles in movies.

Police have recovered a list of girls from Yasmeen who wanted to work in Bollywood. Taking advantage of this situation, Yasmeen used to offer them to work in movies, according to the Mumbai Police.

According to the victims they were made to sign an agreement and were later given legal action threat by the gang if they used to deny the pornographic videos, according to the police.