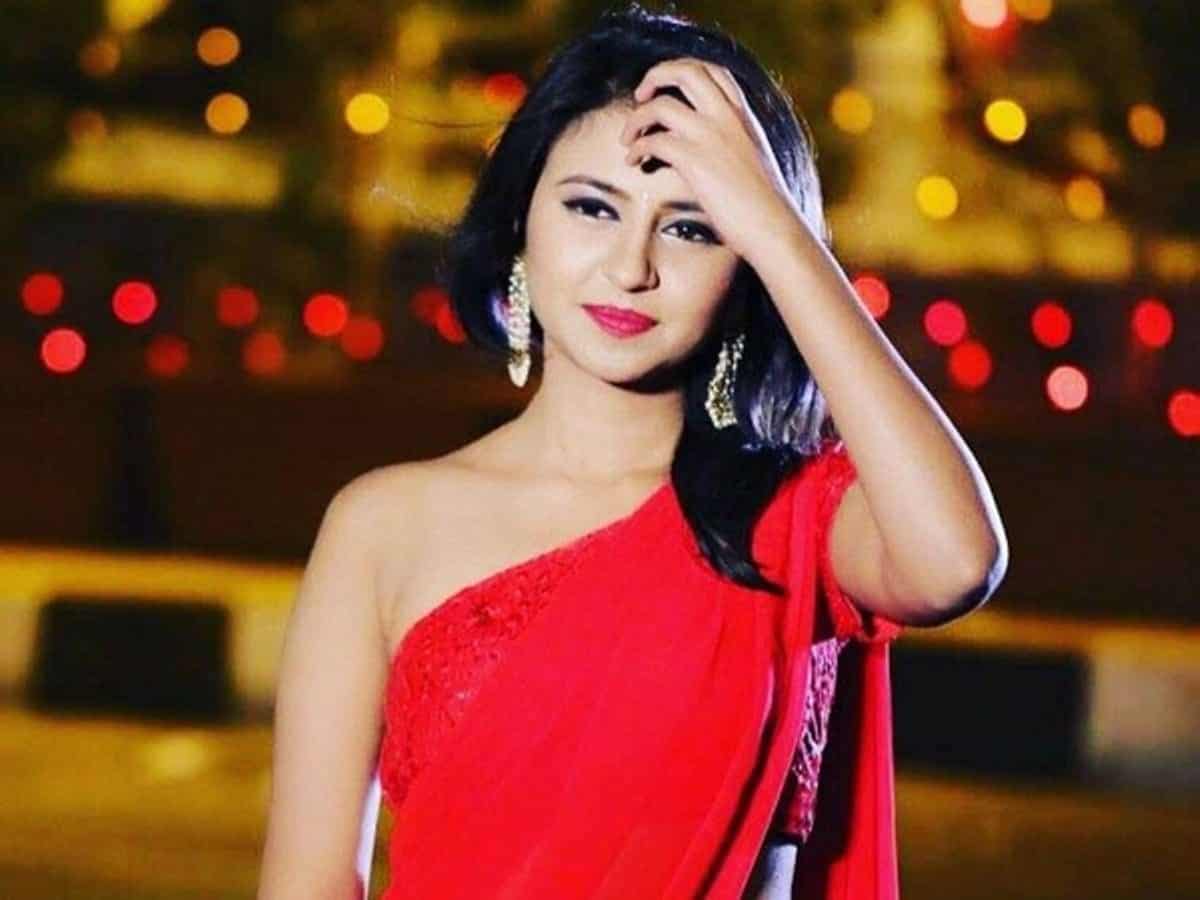 The police said that she was found hanging and may have committed suicide. It is suspected that she was struggling with depression due to family issues.

Jayashree had acted in movies like ‘Uppu Huli Khara’ and ‘Kannada Gothilla’.

Police reports suggest that she died by suicide on January 24 late night. A case has been registered with the Bengaluru police station. More details are awaited as the investigation is underway.