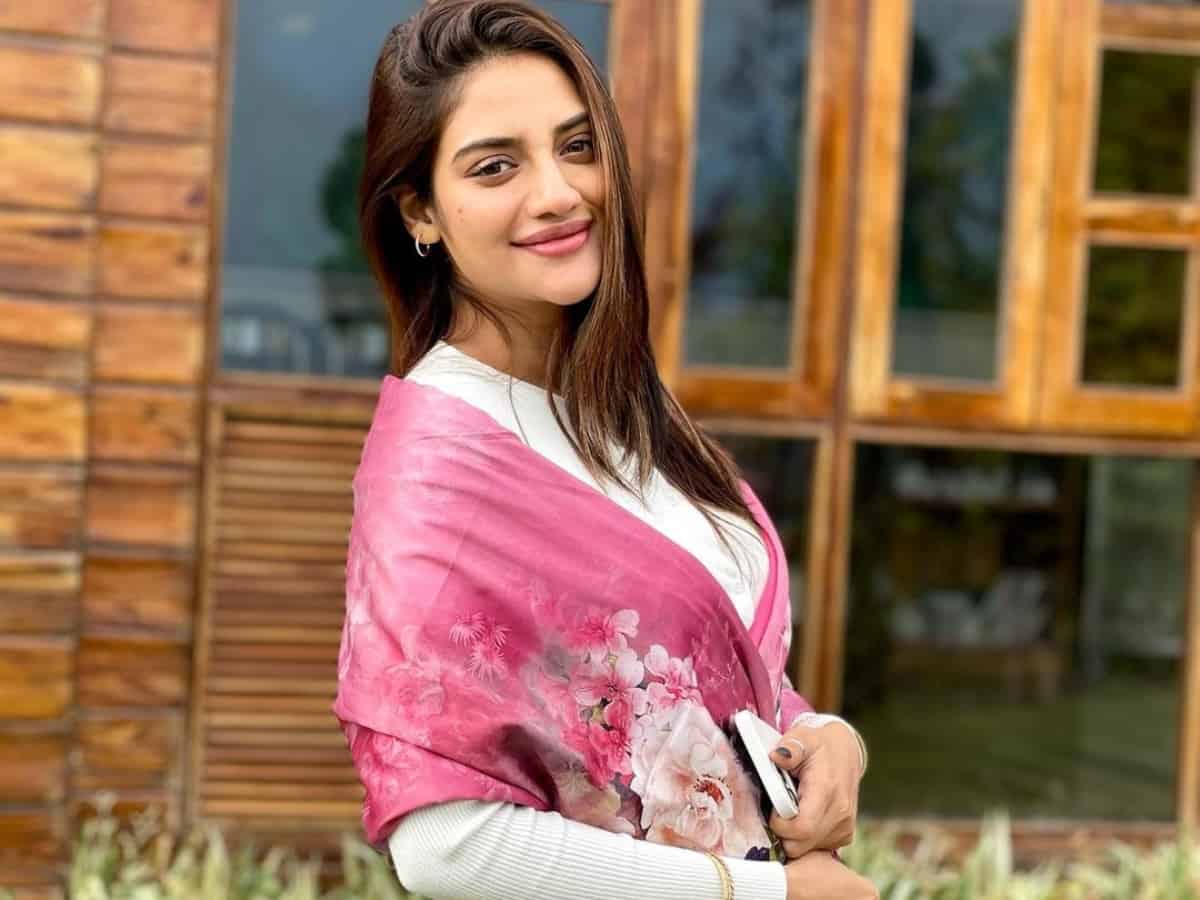 Mumbai: Bangla film actress and Trinamool Congress MP Nusrat Jahan has given birth to a baby boy in Kolkata on Thursday.

Nusrat was reportedly admitted to a private hospital in Rawdon Street on Wednesday where she gave birth to a baby boy via C-Section surgery around 12.45 p.m. on Thursday. As per reports, both the mother and baby are doing fine.

In an Instagram post shared on Thursday morning, Nusrat Jahan has shared a photograph of herself with the caption: “Faith Over Fear #positivity #morningvibes.”

Earlier this year, Nusrat courted controversy surrounding her marriage with her estranged husband Nikhil Jain after both of them made startling revelations against each other.

In June, Nusrat Jahan had issued a statement saying her marriage with Nikhil Jain was never valid.

The actress is currently rumoured to be dating Bangla film actor Yash Dasgupta.