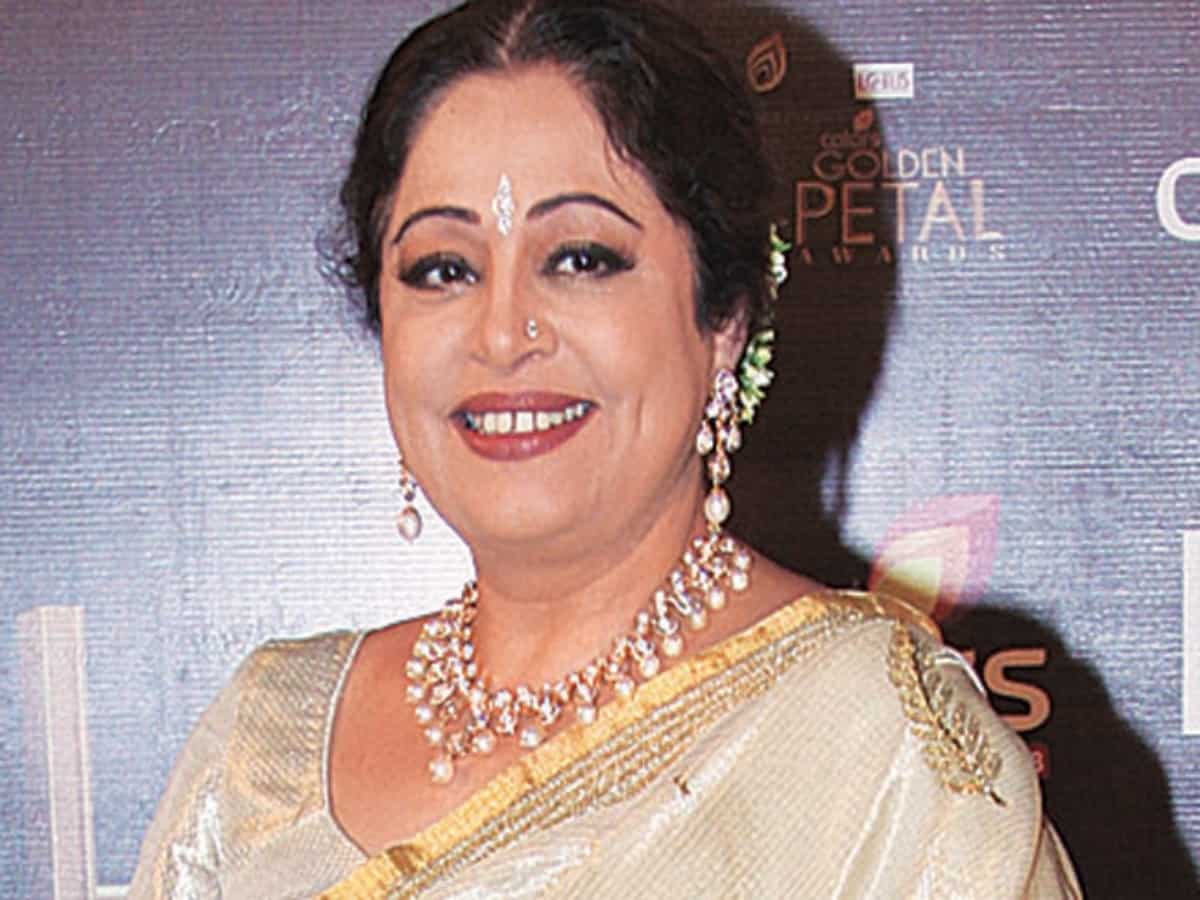 However, the news is yet to be confirmed by the actress-turned-politician and her family. As per reports, Kirron Kher is undergoing her treatment in Mumbai.

As per the Hindustan Times report, Sood revealed that Kirron Kher was on the recovery path after her treatment for the disease started last year. He further added that as per the latest tests, the disease has “receded from her arm and shoulder.”

He further added that Kher was rushed to government hospital in Chandigarh for her broken arm in November last year, it was then that she was diagnosed with the cancer.

The BJP president said, “She had suffered a broken left arm at her Chandigarh house on November 11 last year. After her medical tests at Post Graduate Institute of Medical Education and Research (PGIMER) in Chandigarh, she was diagnosed with multiple myeloma. The disease had spread to her left arm and right shoulder. For treatment, she had to go to Mumbai on December 4.”

“Even though she is recovering after her four-month treatment and no longer admitted at Kokilaben Hospital, Mumbai, she has to visit the hospital regularly for treatment,” added Arun Sood.

What is Multiple Myeloma?

Multiple myeloma is a cancer that forms in a type of white blood cell called a plasma cell. Healthy plasma cells help you fight infections by making antibodies that recognize and attack germs. In multiple myeloma, cancerous plasma cells accumulate in the bone marrow and crowd out healthy blood cells.

Meanwhile, Kirron Kher has been away from the political and showbiz for quite some time now. Arun’s statement came after she was criticised for her absence and silence on various matters concerning the state and her party.

The veteran actress and actor Anupam Kher’s wife Kirron Kher joined politics in 2014 and became an integral part of BJP. Speaking about her showbiz part, she was seen judging a reality show India’s Got Talent along with Karan Johar and Malaika Arora.