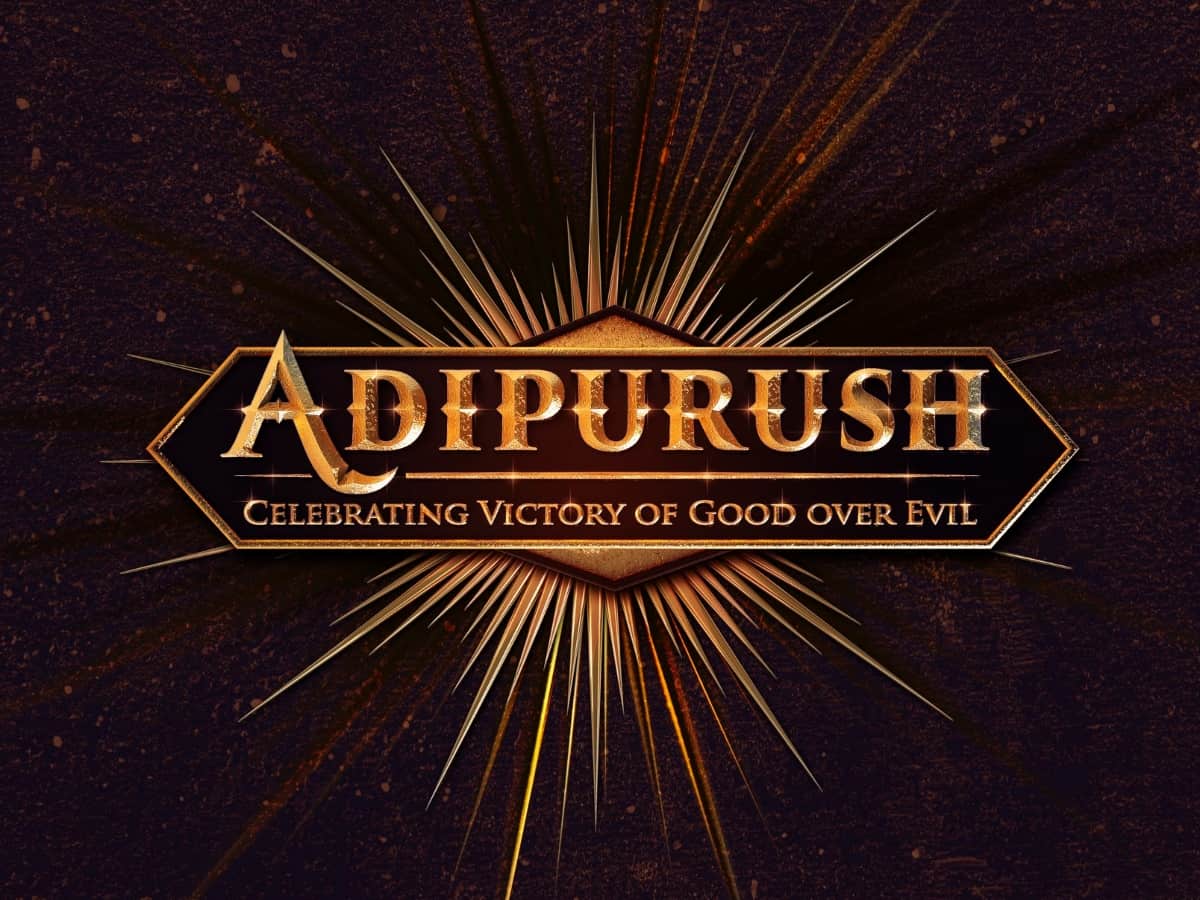 Hyderabad: ‘Baahubali’ fame Prabhas will be next seen in the much-hyped mythological 3-D movie ‘Adipurush’. Om Raut, the director of the film, has now come up with an interesting update regarding the movie.

On Thursday, the ‘Tanhaji’ director took to social media to announce an update on his much-anticipated movie ‘Adipurush’.

“One thing that I always wanted to do for all our #Adipurush fans. It’s almost time. Can’t wait for 12th January 2023. #Adipurush #IMAX #LosAngeles #3D,” Raut wrote, as he shared a picture of himself at the IMAX, Los Angeles.

Raut’s tweet implies that the film may be released in IMAX format, as he has been working hard to provide the finest experience possible to those who see ‘Adipurush’ in theatres. The film’s crew should be able to provide an official confirmation very shortly.

The epic Ramayan is the inspiration for ‘Adipurush’, which also stars Kriti Sanon, Saif Ali Khan, and Sunny Singh.

Produced by T-series and Retrophiles, ‘Adipurush will release on January 12, 2023.