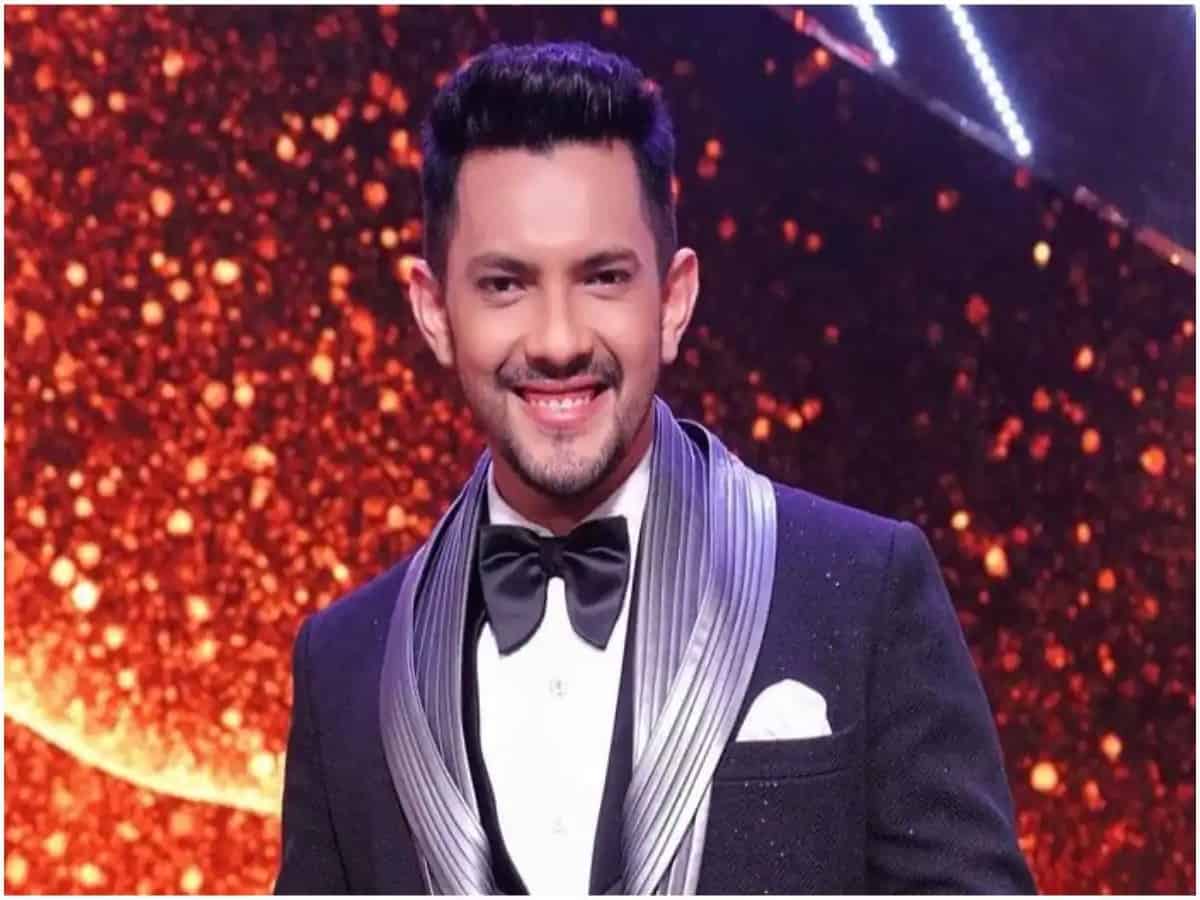 Singer Aditya Narayan has been a very popular TV show host has been part of many renowned reality shows like Indian Idol and Sa re ga ma.

He’s currently hosting Indian Idol 12 and has previously anchored on shows like Sa Re Ga Ma Pa and Rising Star. After a successful run, the musician has finally decided to partially bid goodbye to TV.

Working in TV and Bollywood simultaneously is an altogether legendary task! The worked-up shooting schedules, locations, and everything else are quite difficult. But Aditya has managed to do that for 15 years now.

According to a report by Koimoi, Aditya Narayan now says that he wants to move onto big things and quit his journey as a Television host. Furthermore, he has announced that 2022 would be the last year he would be seen as an anchor. After that, it’s only upwards and onwards.

Aditya Narayan told Times Of India, “2022 will be my final year as a host on Indian television. I won’t host after that. It’s time to do bigger things. I am bound by prior commitments, which I will complete in the coming months. I have such beautiful associations and relations in the industry that agar main Abhi chhod doonga toh it will be like abandoning the ship midway. I am laying the foundation for my way out.”

Also, he has nothing but gratitude for the medium. “It has enabled me to build a house in Mumbai, own a car and have a great life. It’s not that I will abandon TV, but I will do something else like participate in a game show or judge one. But my time as a host is coming to an end. After all these years of hosting, main apne pairon par khada hoon, par pairon par khade ho kar abhi pair mein thodi problem hone lagi hai. Ab seat par baithne ka time aa gaya hai (laughs!),” Aditya added.

The viewers are definitely going to miss watching him on TV and he definitely remains one of the most charming and witty TV hosts!