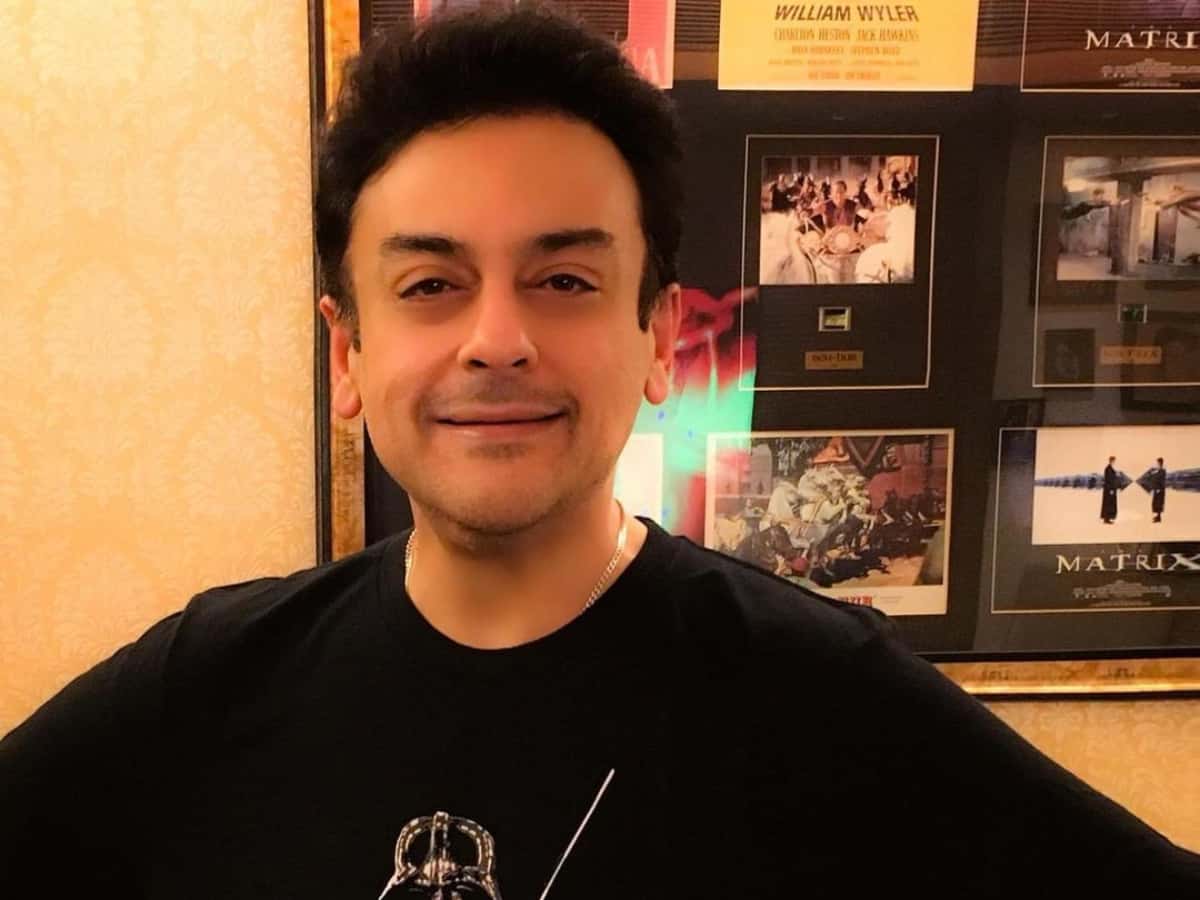 Mumbai: In a shocking move, Bollywood‘s most versatile and talented singer Adnan Sami deleted all of his posts on Instagram and left a single video on his feed that says ‘Alvida (Goodbye)’.

The singer was recently in news for his amazing and drastic physical transformation which had flocked millions of followers to his Instagram. After that, this move from Adnan Sami comes as a shock.

Within no time the news has gone viral, with fans flooding the single post concerned for the singer and wondering if Adnan Sami is leaving the music industry. Some asked why he was bidding goodbye while some wondered if this is some publicity stunt and ‘Alvida’ is his upcoming project.

A user commented, “What happened sir? I think this is a new beginning! Your new song or something?”, while another said, “After SSR these messages are frightening”.

Another user commented, “Oh no !! Why I’m having a bad feeling that something wrong is going to happen”

Many fans are also speculating that Adnan Sami is going to leave the music industry and embark on a religious journey like Sana Khan and Zaira Wasim had done previously.

For the unversed, Adnan Sami is known to belt out some classic Hindi melodious hits like, ‘Kabhi Toh Nazar Milao’, ‘Tu Sirf Mera Mehboob’, ‘Dil Kya Kare’, ‘Bhar Do Jholi Meri’, and many more. He started his career as a playback singer in 1986 and has given only successful songs since then.