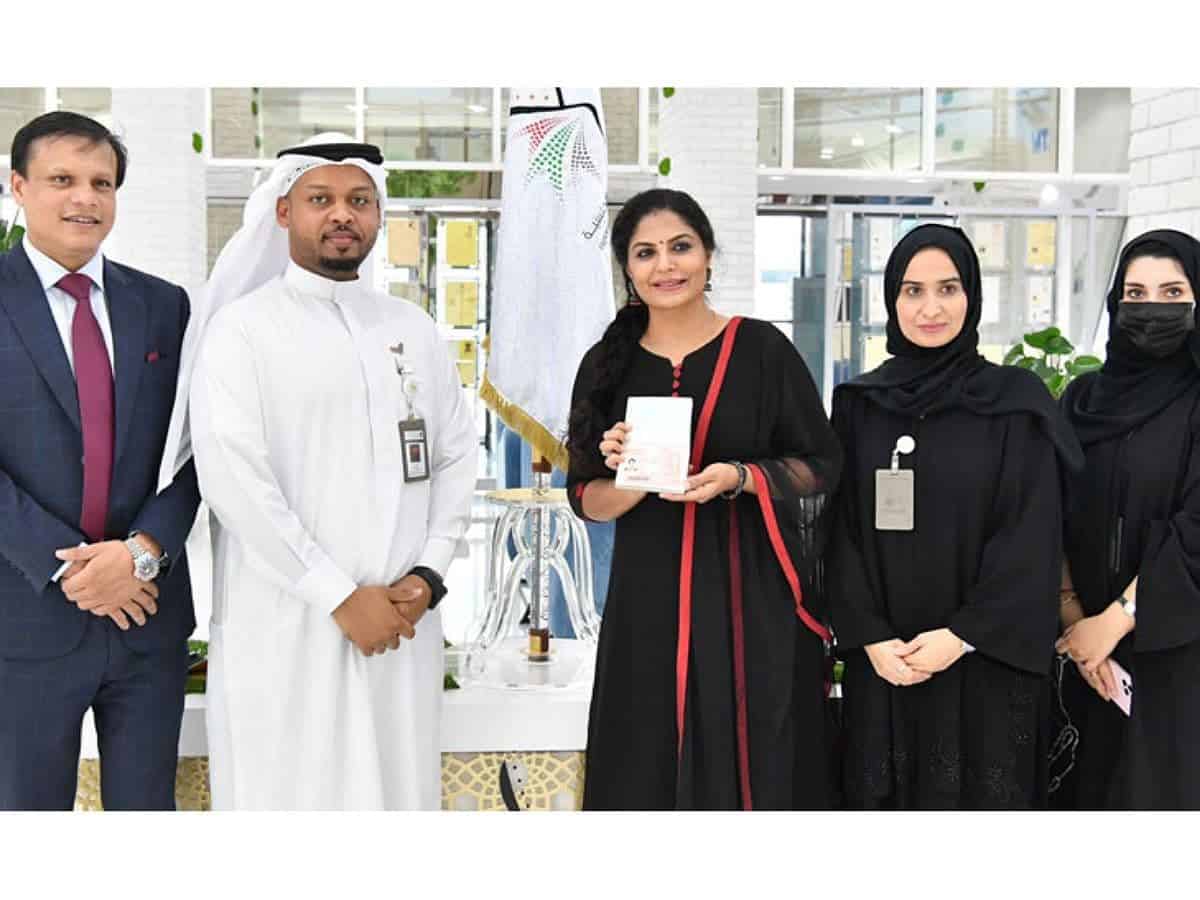 Abu Dhabi: Malayalam actress and dancer Asha Sharath is the latest Indian personality to be honoured with a UAE golden visa.

Asha has been granted a 10-year golden visa by the General Directorate of Residency and Foreign Affairs in Dubai. She has been living in the UAE for 27 years and also has a dance school in the country.

The UAE government issues Golden Visas to those who excel in various fields.