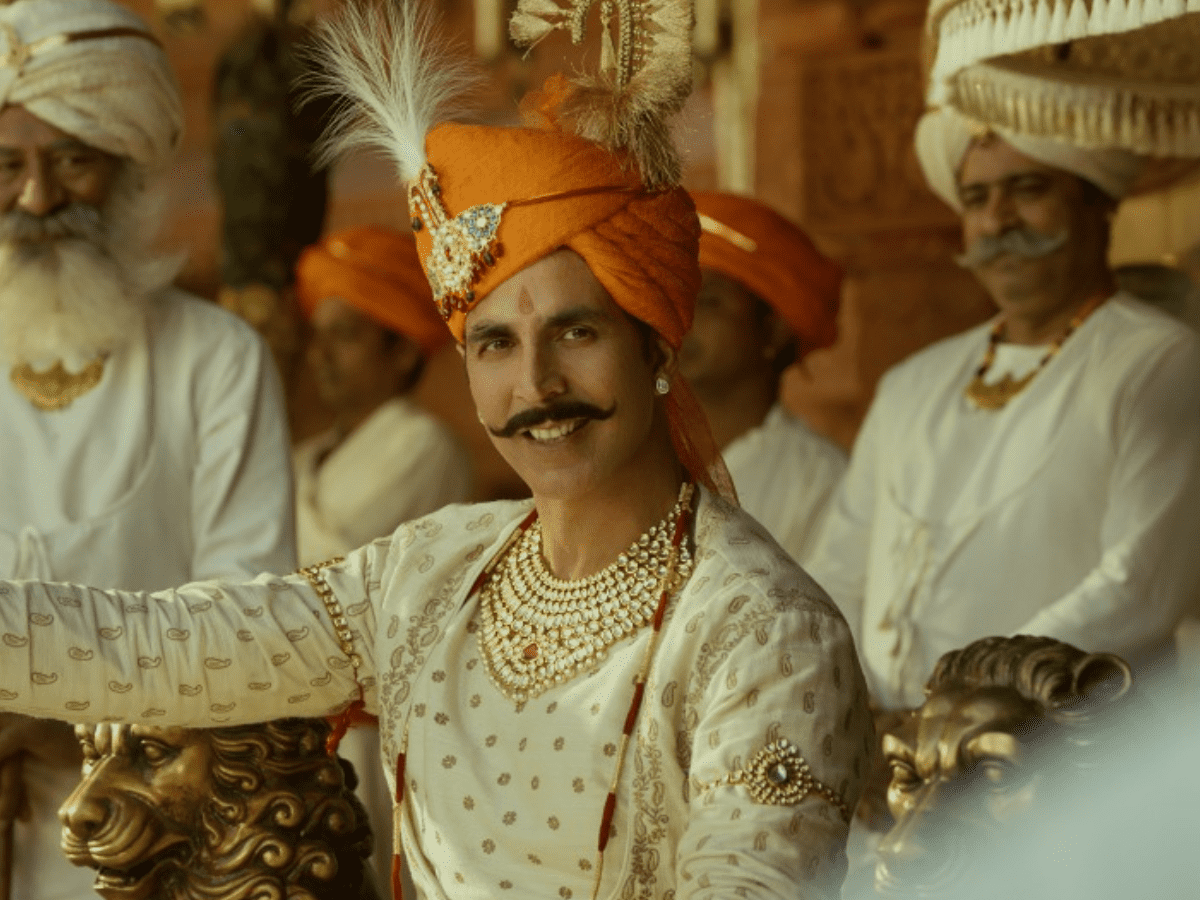 The chief minister announced this after watching a special screening of the film in Lucknow on Thursday.

He appreciated the film and said that it was worth watching. “It is a very good family film about our history and people should watch it with their families,” he said.

The chief minister also gifted ‘One District One Product’ (ODOP) products to Akshay Kumar, who along with Manushi Chillar, was present at the screening. The film releases in theatres on Friday.

The education ministry needs to take cognisance of the contribution of Hindu kings and balance out their stories with those of Mughal emperors who enjoy more space in school texts, Bollywood star Akshay Kumar said on Wednesday.

Kashmiri Pandits have managed to become a propaganda tool that is being used to rouse anti-Muslim and anti-Kashmiri passions in the country. After the movie was released the atmosphere of anti-minority hate has permeated deep in society over the last eight years or so.

The Kashmir Files is supposed to be a movie on the plight of Kashmiri Pandits who lost their lives due to targeted killings in 1990. Directed by Vivek Agnihotri, who is known for being right-wing, the movie is based on video interviews of first-generation Kashmiri Pandit victims. It was released on March 11 and has since sparked controversy.