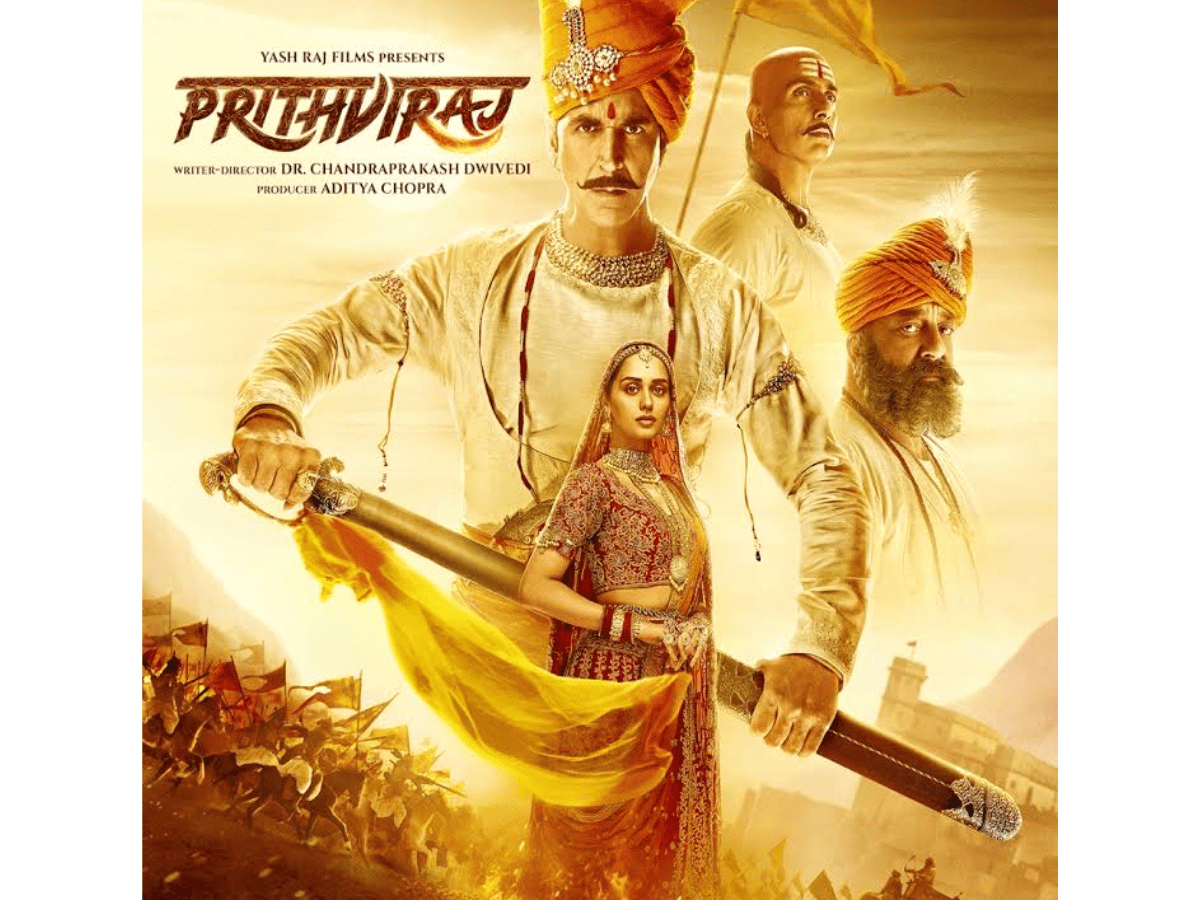 The Madhya Pradesh government on Thursday decided to accord tax-free status to the upcoming film ‘Samrat Prithviraj’.

In a tweet during the day, Chief Minister Shivraj Singh Chouhan said, “The film on the life of great warrior Samrat Prithviraj in which Akshay Kumar is in the lead role is declared tax free in Madhya Pradesh so that maximum number of youths see the movie and learn about him and a feeling of love inculcate in them towards their motherland.

The film, starring Kumar and debutant Manushi Chhillar, a former Miss World, is directed by Chandra Prakash Dwivedi and will be released on June 3.

After ‘The Kashmir Files’, now ‘Samrat Prithviraj’ gets tax exemption in UP

The education ministry needs to take cognisance of the contribution of Hindu kings and balance out their stories with those of Mughal emperors who enjoy more space in school texts, Bollywood star Akshay Kumar said on Wednesday.