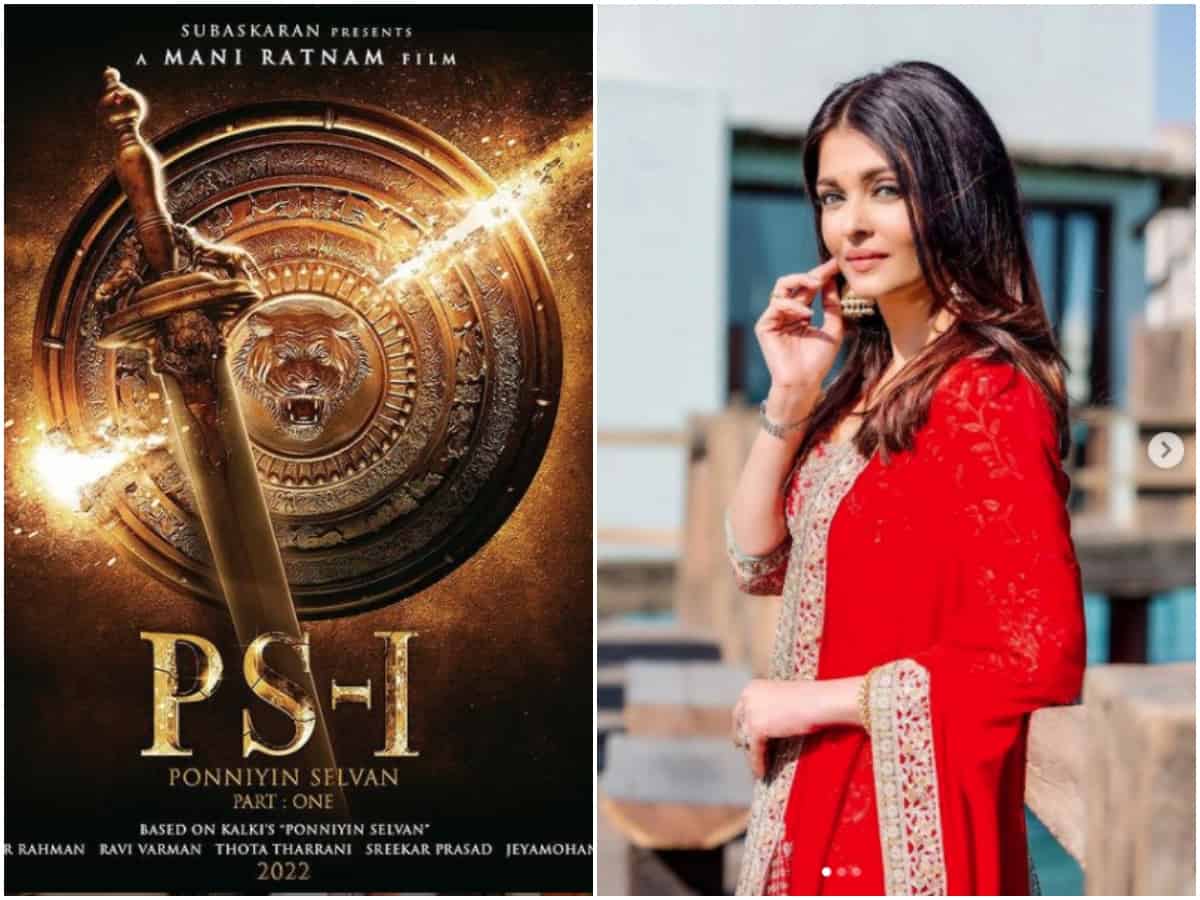 The high scale period drama based on a novel written by Kalki Krishnamurthy has been on works and the production works are underway at a rapid pace.

The Epic Drama happens to be a two-part project and the poster, therefore, reads ‘PS-1’.

The film boasts of a star-studded cast and the likes of Chiyaan Vikram, Karthi, and Trisha Krishnan have been roped in amidst many more big names.

The former Miss World had made her Kollywood debut under the veteran director and the duo had given two more hits in the box office.

Previously seen working together in Raavan, the actress-director combination is all set to hit the floors yet again with this Magnum Opus.

She was also to be seen opposite her husband, Abhishek Bachchan in an Anurag Kashyap produced ‘Gulab Jamun’ but the project seems to be shelved now.