Mumbai (Maharashtra) [India], September 13 (ANI): Kajol and Ajay Devgn’s son Yug turns a year older today, and to mark the special occasion both Ajay and Kajol have penned a heartfelt note for the little one.

Kajol shared a photo on Instagram and wrote, “Click as many pictures as you can of all the happy times ….Because….. u need them for birthday posts off course 😉

Happy happy birthday to the smile of my heart.. may u always have this much glee in ur smile!” 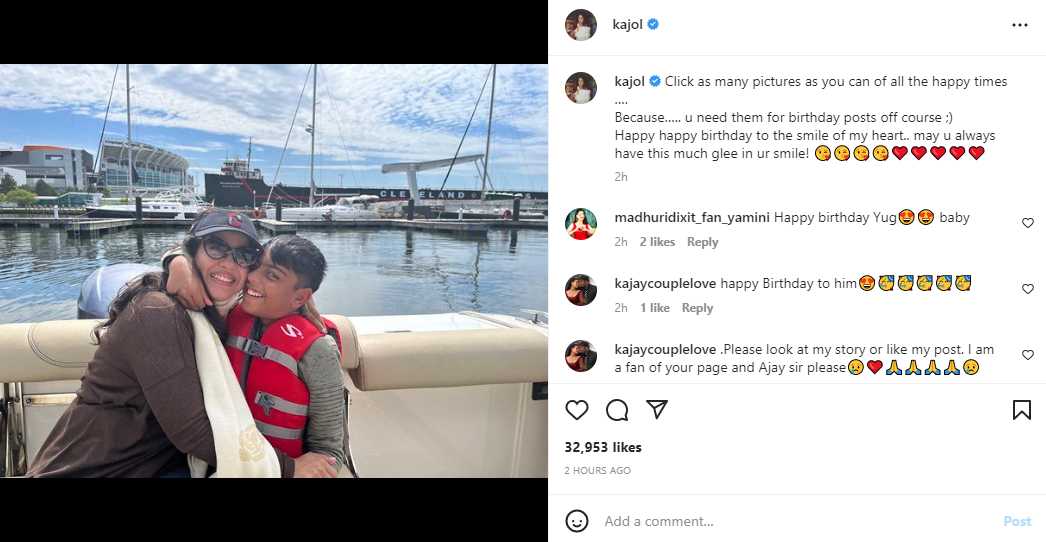 Ajay Devgn also shared a photo with Yug and wrote, “The best part of life is ‘growing’ up with you. And, doing all the father-son things we pack into a day. Watching a show, exercising together, chatting, taking a walk. Happy Birthday Yug” 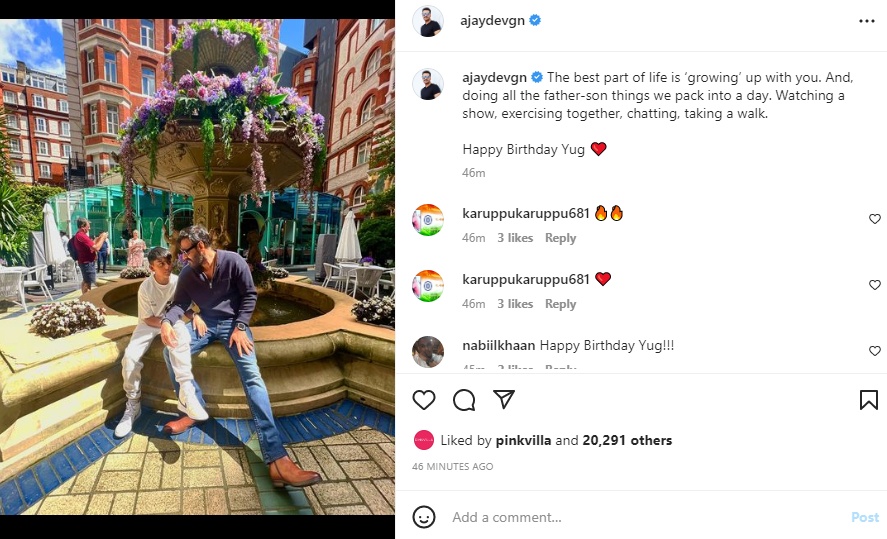 Ajay and Kajol have been married for more than two decades and both of them keep showering love on their kids on social media. Earlier, on Father’s day, Ajay shared a cute photo with Yug from the sets of one of his films where the little one could be seen peeping into the screen. Ajay is seen standing right next to him in the photo, also checking his shot. He wrote a heart-warming caption for the post – It’s moments like these that take me back to the days when Papa used to be the one behind the camera as I curiously peeked from the sides. Trying to absorb his love for filmmaking as much as I could.” 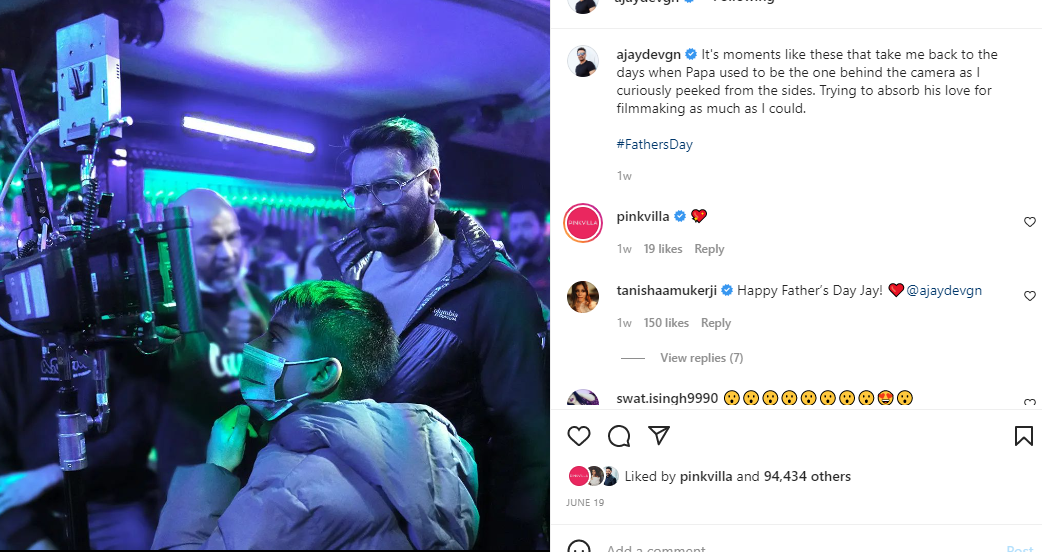 On the work front, Ajay was last seen in ‘Runway 34’ co-starring Rakul Preet Singh and Amitabh Bachchan. The film is based on a flight from Doha to Kochi, that crash-landed due to poor visibility in August 2015, killing several passengers.

He will next be seen in ‘Thank God’ alongside Rakul Preet Singh and Sidharth Malhotra. The film is expected to hit the theatres in October this year.

Apart from both these films, Ajay is also a part of Ranveer Singh starrer ‘Cirkus’ and ‘Bholaa’. In ‘Bholaa’, he will again be seen sharing the screen with Tabu.

Kajol, on the other hand, will soon be seen in the web series ‘The Good Wife’.

‘The Good Wife’ is an Indian adaptation of the American courtroom drama of the same name starring Julianna Margulies in the lead role The show has seven seasons and it concluded in 2016.

Kajol will be seen playing the role of a housewife who goes back to working as a lawyer after her husband’s scandal lands him in jail. Directed by Supan Verma and it will stream on Disney+Hotstar.

She will also be seen in ‘Salaam Venky’ alongside Aahana Kumra and Vishal Jethwa. The film is directed by Revathi.