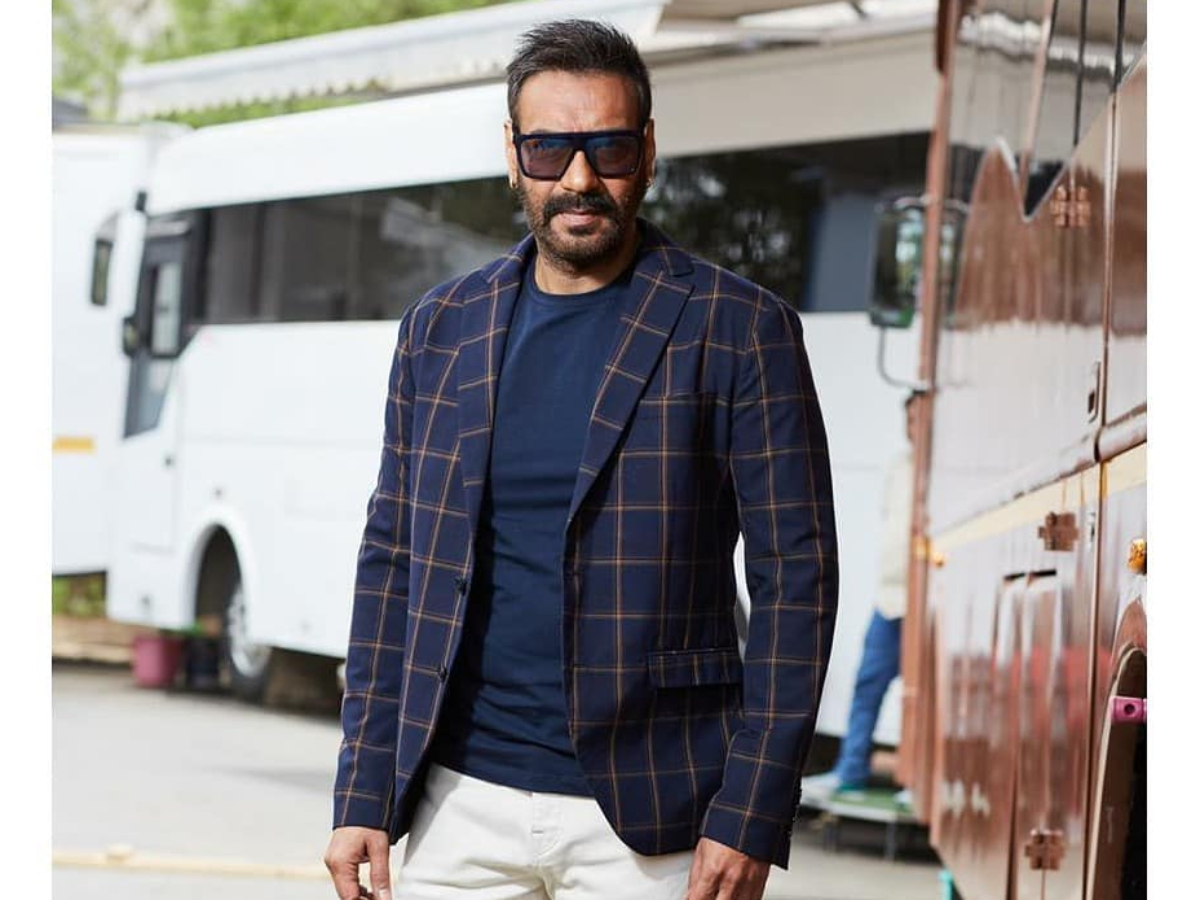 Mumbai: Actor-producer Ajay Devgn is all set to add another film to his production list as he announced a comedy drama titled ‘GOBAR!’. According to reports, Ajay is teaming up with producer Siddharth Roy Kapur to bankroll the movie.

In an interview with Variety magazine, Siddharth and Ajay confirmed their collaboration on his satirical film. Ajay will back the film under his banner Ajay Devgn Ffilms while Siddharth will produce it under his banner Roy Kapur Films.

Ajay Devgn further said that his intent on backing this project is clear and is to make audiences laugh and relax. “The story of ‘GOBAR!’ is at once unique, relatable, and incredibly funny, as well as gripping and entertaining to the point that I’m confident it will compel people to go to the theaters,” he said.

Co-producer Siddharth Roy Kapur also spoke about the movie and said, “Gobar is a story that chronicles the seemingly pointless but ultimately heroic journey of a simple citizen who deals with corruption in a way that will bring on many laughs, much adventure, and ultimately a simple message about the power of the common man. What makes the film entertaining and unique is that it is a situational comedy that sheds light on the inner workings of power.”

Further details like cast and the shoot schedule is yet to announced.

Meanwhile, on the professional front, Ajay Devgn is currently enjoying the success of his recently produced film The Big Bull that stars Abhishek Bachchan in the lead. He has a set of few interesting upcoming films inlcuding RRR, Maidaan and Gangubai Kathiawadi.