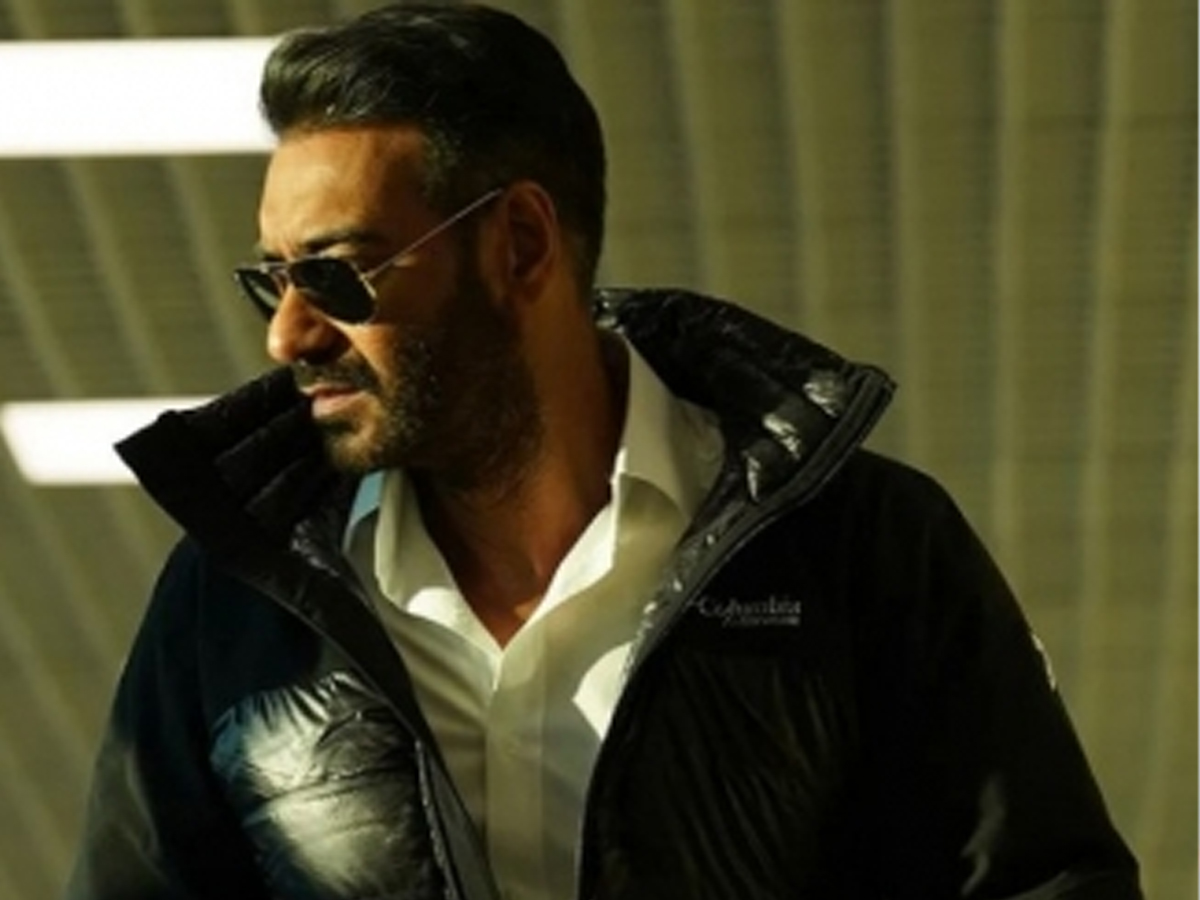 Mumbai: Bollywood superstar Ajay Devgn celebrated the occasion of Ganesh Chaturthi with a throwback post on his social media. The ‘Singham’ actor took to his Instagram and shared an old video of himself from a Ganpati pandal.

In the video, Ajay can be seen performing the aarti and seeking blessings from lord Ganesha. Ajay’s wife Kajol, too, shared a picture of lord Ganesha in the story section of her Instagram. She wrote on the picture: “Happy Ganesh Chaturthi”.

On the work front, Ajay has a string of films in the pipeline. He will next be seen in ‘Thank God’ alongside Sidharth Malhotra and Rakul Preet. The film is scheduled to arrive in cinemas on Diwali 2022. He will follow it up with the release of ‘Drishyam 2’, an official remake of the Malayalam film of the same name. Another film of his, ‘Maidaan’ has completed; however, the makers are still mulling over the film’s release date.