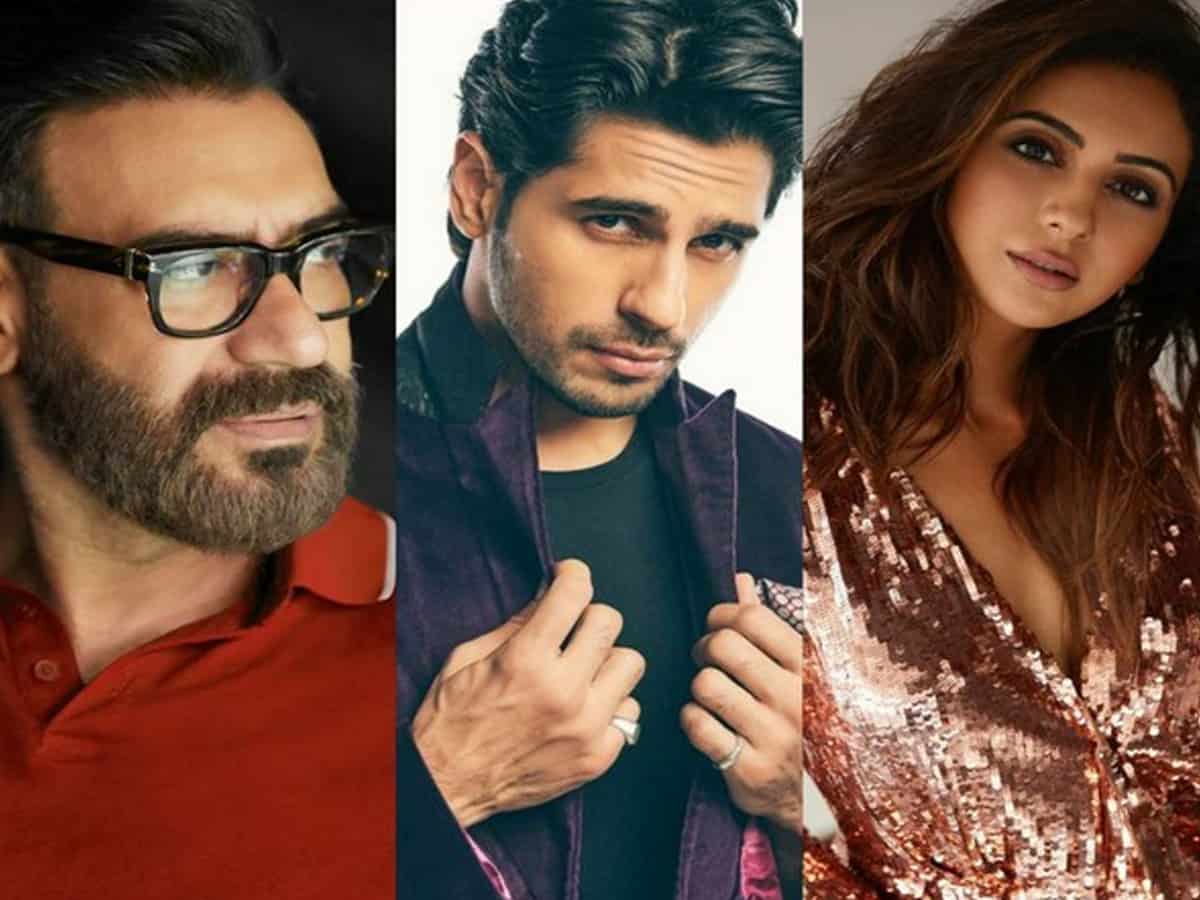 The movie will see Nora Fatehi in a special appearance and Sri Lankan singer Yohani will be making her Bollywood debut as a singer in this movie. It is a slice-of-life comedy.

Director Indra Kumar is known for popular ’90s films like ‘Dil’, ‘Beta’, ‘Ishq’, ‘Raja’ and others. He is also known for ‘Total Dhaamal’ in 2019, which also featured Ajay Devgn with others. Now he is working with Sidharth Malhotra and Rakul Preet Singh too for this movie.