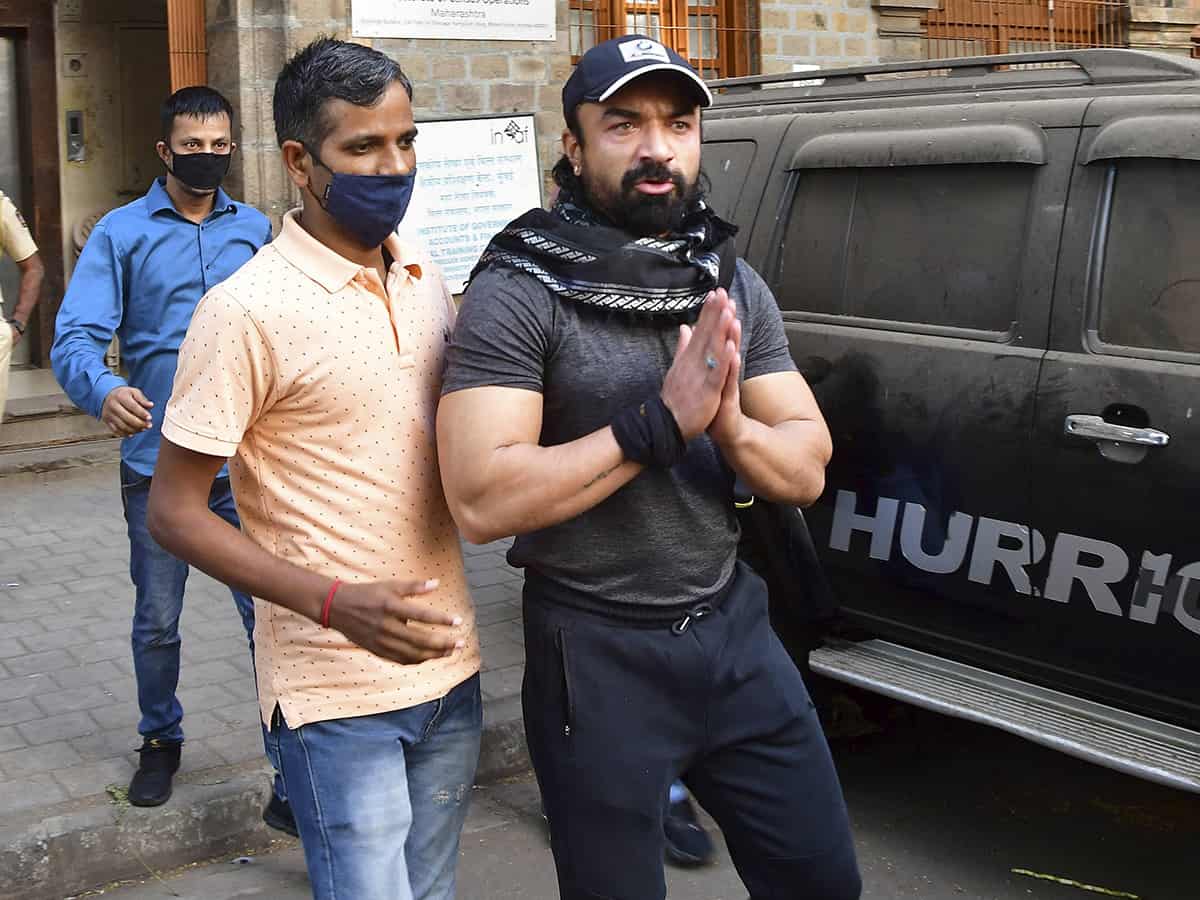 Mumbai: The Narcotics Control Bureau (NCB) on Wednesday took Ajaz Khan for a medical check-up before producing him before a court in Mumbai. The actor was arrested on detained by the central agency on Tuesday.

“No drugs were found anywhere. Only four sleeping pills were found at my home. My wife has suffered a miscarriage and is using these pills as anti-depressants,” Khan told reporters.

The agency, on Wednesday, had arrested the actor after eight hours of interrogation in connection with a drug case. He was detained at the Mumbai airport on Tuesday evening. He landed in the city from Rajasthan when NCB officials took him away for questioning in connection with a narcotics case being probed by them.

According to reports, Ajaz Khan’s name cropped up while questioning one Shadab Batata, an alleged peddler arrested by the NCB earlier. The NCB had recovered MDMA worth Rs 2 crore after arresting Batata last week. Shadab is the son of Farooq Batata, allegedly a major drug peddler in the city.

The agency also conducted raids at three locations in Mumbai including Lokhandwala, Versova and Mira Road in connection with the probe.

(With inputs from ANI)