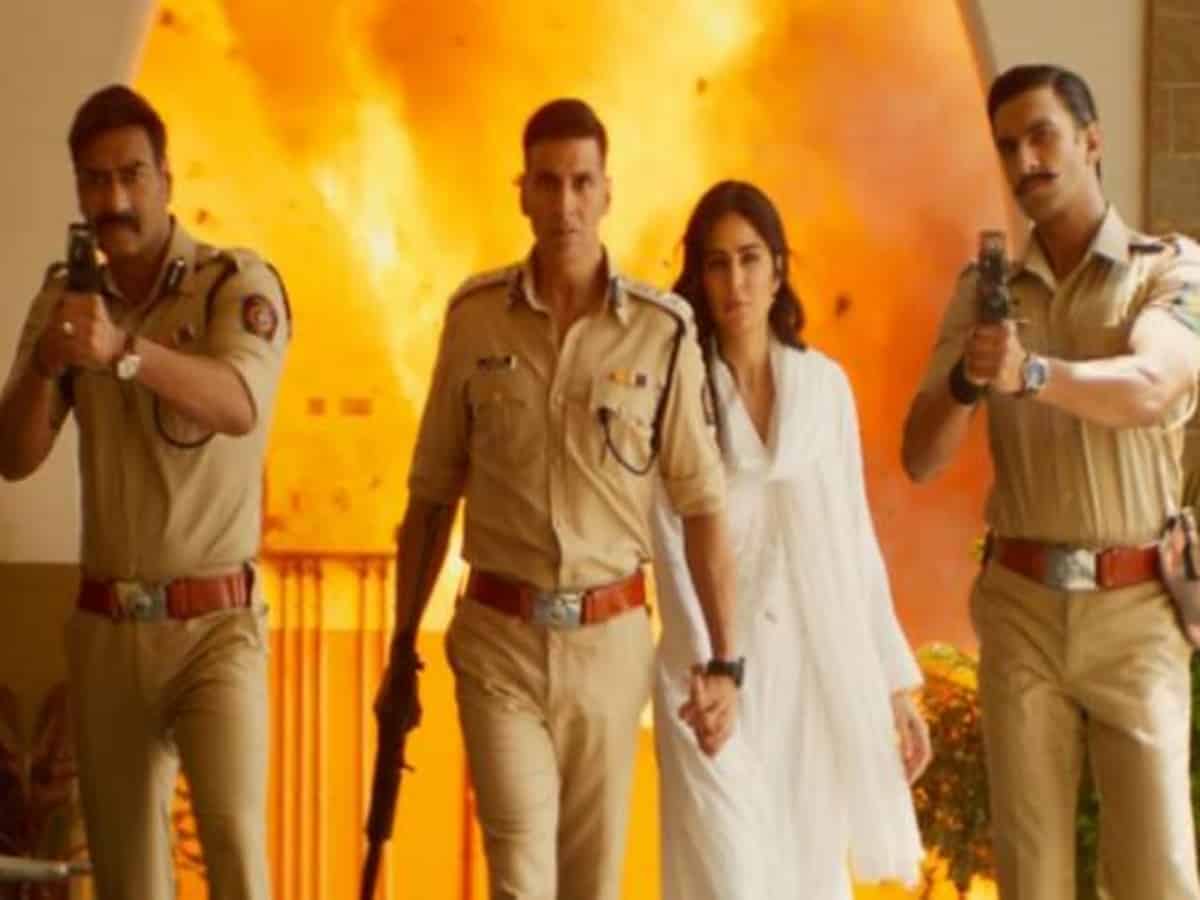 Mumbai: Akshay Kumar-starrer ‘Sooryavanshi’ has received a roaring response on day one of its release. The film has minted Rs 26.29 crore, so far.

The film revolves around Veer Sooryavanshi, the chief of the Mumbai Anti-Terrorism Squad and his team who join forces with inspector Sangram Bhalerao and DCP Bajirao Singham to stop a terrorist group planning to attack Mumbai.