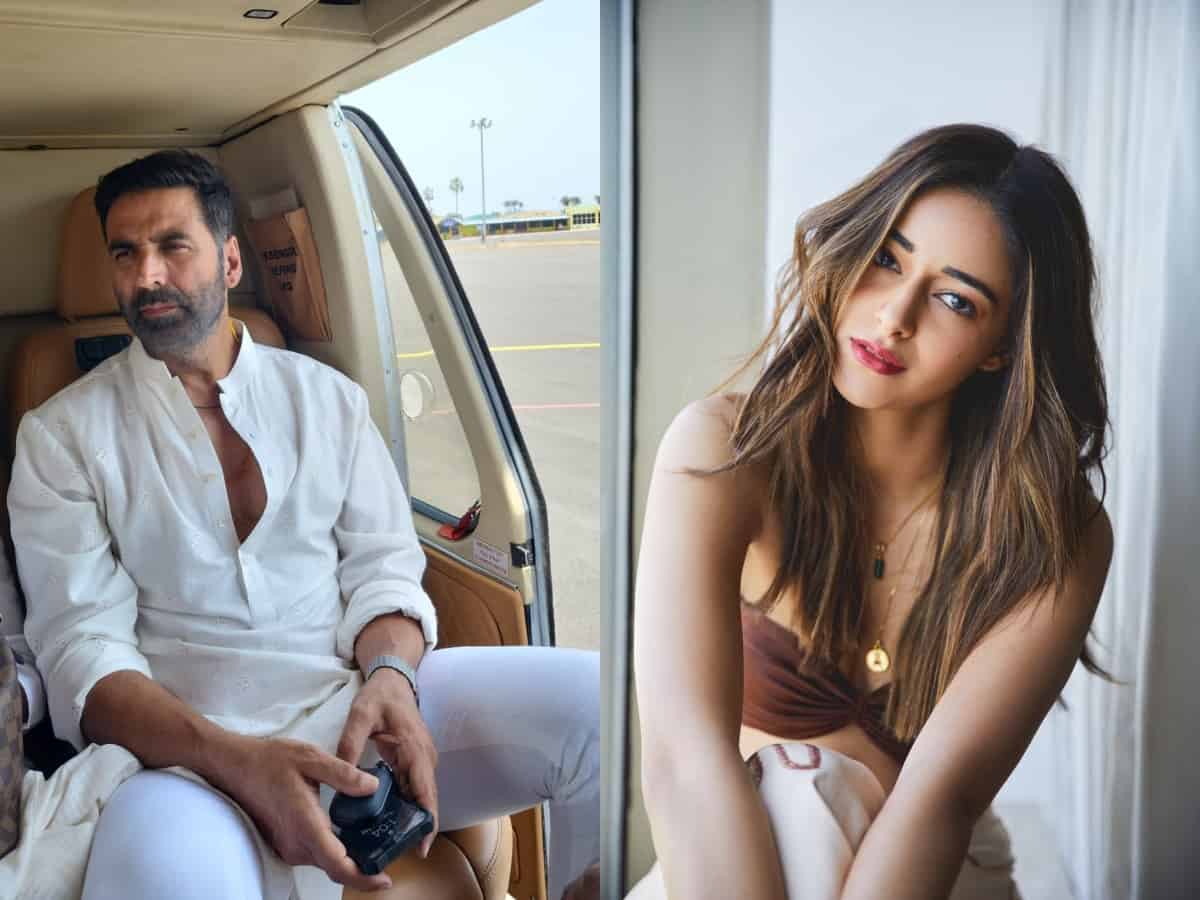 According to a report in ETimes, the young actress is yet to sign the film, but reports are rife that she has been finalized for the role. If the news is to be believed, it will be the first time Akshay Kumar and Ananya Panday will be seen teaming up for a movie.

Although multiple reports suggest that there will be no romantic angle between the protagonists of the film, it did not deter netizens from trolling the duo.

Some netizens went on to call the duo ‘Dada-Poti ki jodi’ and guaranteed that this age difference will be a negative factor in the film. Some also called it, “Another disaster waiting to happen” while some commented, “Hope he is her father in the film”.

On the professional front, Akshay Kumar is gearing up for Ram Setu along with Nushratt Bharuccha and Jacqueline Fernandez. Ananya Pandey, on the other hand, is all set for her film Liger with Vijay Devarkonda.