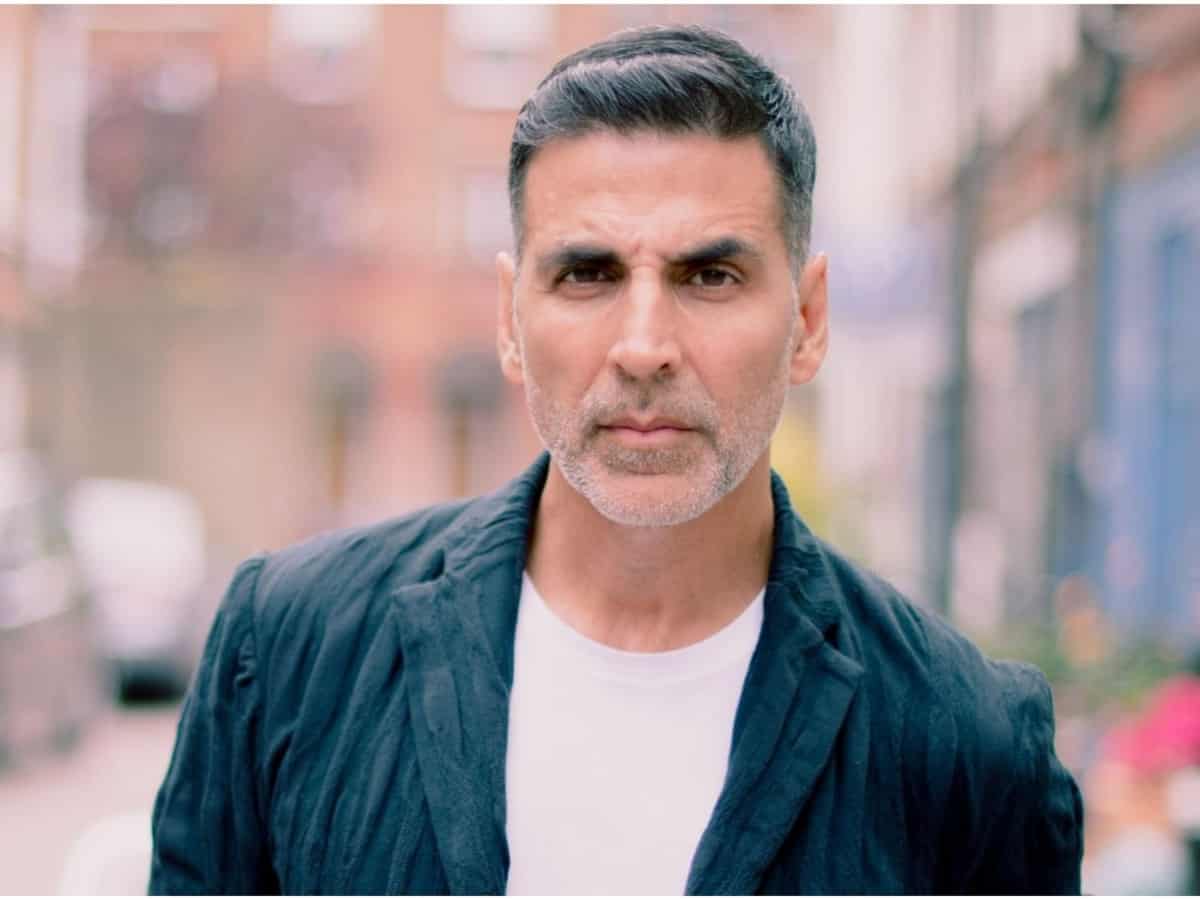 Actor Akshay Kumar’s film ‘Prithviraj’ has been finding itself in some sort of controversy lately and has been in the news for a while. Earlier controversies had been raised relating to the names of movies like Jodhaa Akbar and Padmaavat, and now, for the same reason, Prithviraj’ has landed into trouble.

The city of Chandigarh recently witnessed a strong demonstration against the film led by Akhil Bharatiya Kshatriya Mahasabha, who are demanding a title change.

They reasoned that Prithviraj Chauhan is the last of the Hindu emperor and the film should give him full respect with regard to the title. They also demanded that the film be shown to the representative of the organisation before its release. The organisation said they want to make sure that there is no controversy and that the history of the King is not tampered with.

After the protest in Sector 45, Chandigarh, members of the Akhil Bharatiya Kshatriya Mahasabha reportedly said that if the producer-director does not resolve all of the film’s concerns, the film will end up the same way as what Padmaavat and Jodhaa Akbar endured during their release. During this time, loud messages were screamed and an effigy of the film’s producer, director, and actor, Akshay Kumar were burned.

Due to the pandemic, Prithviraj got delayed. Now, they have decided to release it on November 5, 2021. Akshay Kumar is set to play Prithviraj Chauhan in the Yash Raj Films’ period drama, marking the debut of Manushi Chhillar who plays Sanyogita and helmed by Dr. Chandraprakash Dwivedi.