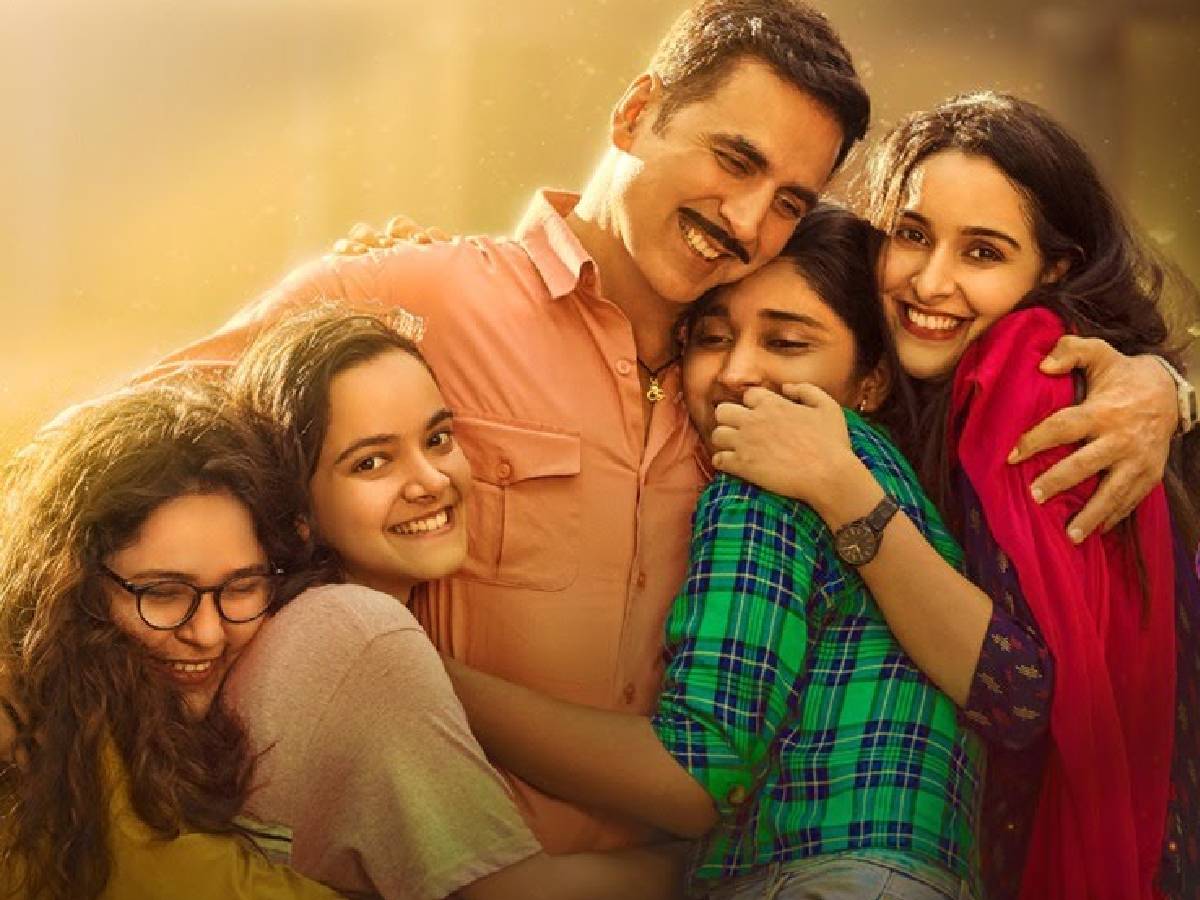 Mumbai: Apart from Aamir Khan, Bollywood Khiladi Akshay Kumar is also gearing up for the release of his film Raksha Bandhan which is going to collide with ‘Laal Singh Chaddha’ on August 11. Owing to the dry spell Bollywood has been going through of late, fans are excited to watch these two movies which promise great content based on their trailers. However, as the date of release gets closer, a group of netizens has started making calls to boycott both the movies.

Previously, #BoycottLaalSinghChaddha was trending on Twitter after people dug up an old comment Aamir Khan had made about India being intolerant. Now, a similar scenario is playing out on Twitter as an old tweet made by Akshay Kumar is being used to call for Raksha Bandhan’s boycott. Furthermore, netizens have also dragged Raksha Bandhan’s writer Kanika Dhillon for some tweets she had made earlier.

Netizens are calling Raksha Bandhan actor Akshay Kumar a ‘Hypocrite’ while some are calling him ‘Anti-national’ and ‘Canadian Kumar’. Some netizens are also making calls to boycott the entire Hindi film industry.

Check out some of the tweets here:

Meanwhile, Raksha Bandhan is a comedy-drama film directed by Aanand L Rai and apart from Akshay Kumar, it will star Bhumi Pednekar in a pivotal role.