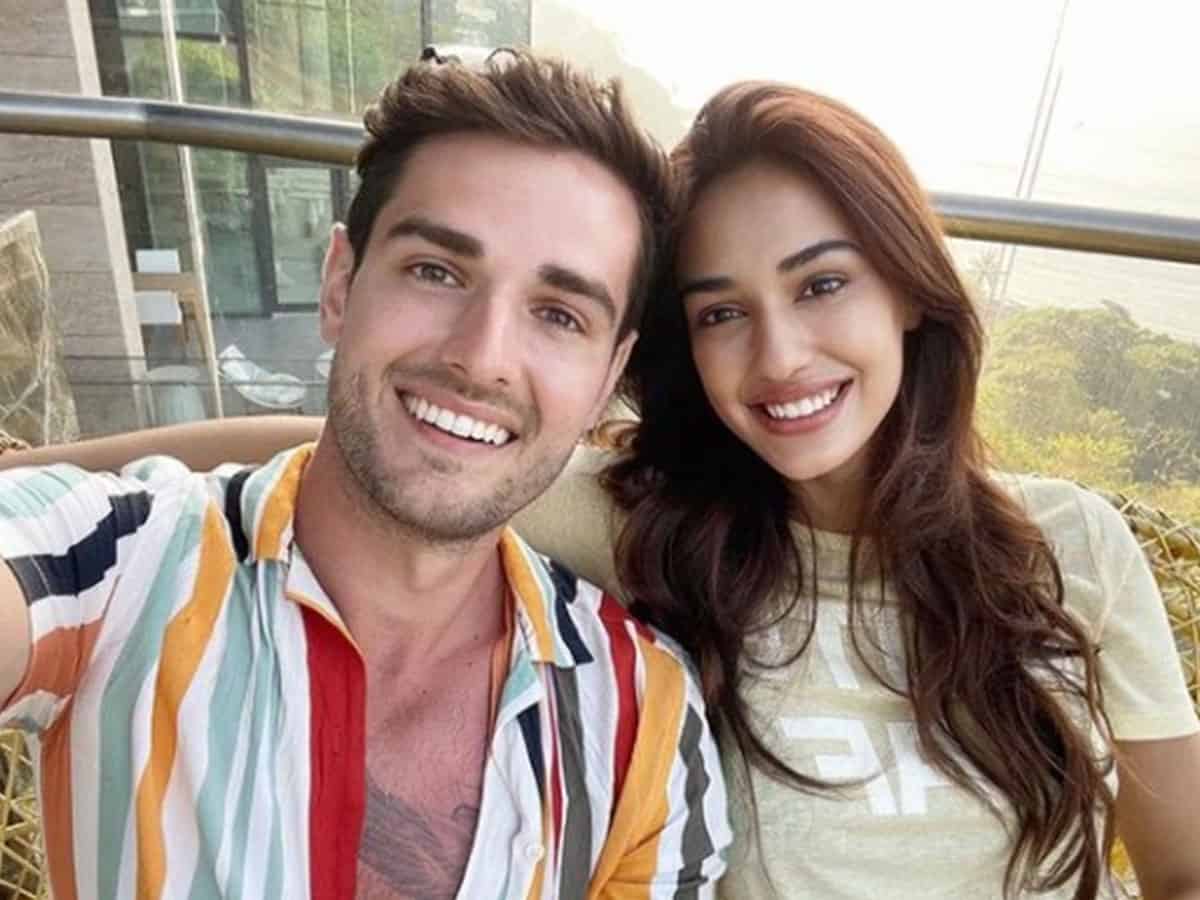 Mumbai: Bollywood actress Disha Patani’s friend and gym trainer Aleksandar Ilic is all set for his acting debut in the upcoming web series ‘Girgit’. He will be seen as an Israeli guy ‘Moshe’ who is based in India and speaks Hindi.

Aleksandar recently revealed how friend Disha Patani helped him to learn Hindi for the web show.

He revealed: “There was a time when I used to take Hindi classes. It wasn’t easy in the beginning since my English also wasn’t that great. I freak out when it comes to languages; unfortunately, I stopped my classes after a month. I started watching movies without subtitles to try to learn more and better. And then I can say I was lucky that I was living with Disha Patani, she is one of my best friends.”

Rajkummar Rao, Kriti to appear as celeb guests on ‘The Kapil Sharma Show’

Disha trained Aleksandar by talking to him in Hindi and asking him to do the same. “There were times when we used to sit in the living room, have coffee, and she was like, talk to me in Hindi. I always used to be like, ‘Noo!’ Even now, when we chill or are in the gym, she’s like, ‘Abhi Hindi mein baat karo (now talk to me in Hindi), you’ve been here for so long you should talk to people. That’s how your Hindi will become better. But I always shied away,” he added.

Aleksandar feels that Disha only motivated him to learn the language. “The best thing I have learnt from her is to see how much effort and energy she’s putting in everything. She does so many classes, so many things to get better, and that always motivates me,” he shared.

The actor said that for ‘Girgit’, he didn’t face many problems to learn the language. “For ‘Girgit’ script, I didn’t have much problem. I learned the language quite fast. I am still planning to take some more classes to take my Hindi to another level. With time I will get better at it.”

‘Girgit’ also stars Nakul Roshan Sahdev, Taniya Kalrra, and Trupti Khamkar in prominent roles. It will be streaming from October 27 on ALTBalaji and MX Player Gold.