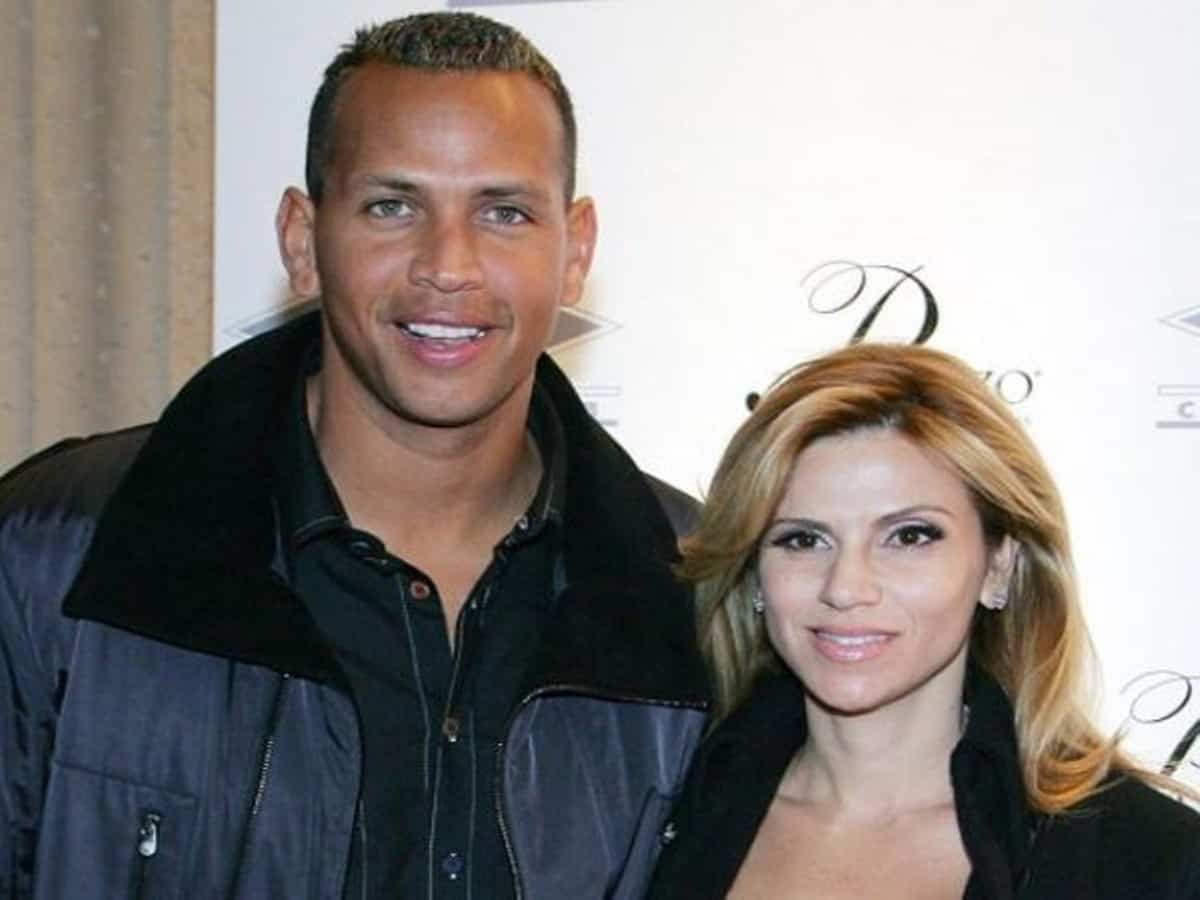 Washington: Former MLB star Alex Rodriguez, who has been in the headlines after his split from fiance-singer Jennifer Lopez, has again grabbed eyeballs for praising his ex-wife Cynthia Scurtis in a special note on her birthday.

“Thank you for giving me the greatest two gifts any man could have,” Alex Rodriguez wrote in a touching Twitter tribute to ex-wife Cynthia Scurtis on the occasion of her birthday.

The former MLB star, 46, penned a sweet message to Scurtis, with whom he shares 17-year-old daughter Natasha, and 13-year-old Ella.

“Today I am celebrating someone very special in my life. Someone who continues to make a difference in my daughters’ lives every day and has my eternal respect and admiration. A very happy birthday to you, Cynthia!!” Rodriguez wrote.

“You’re a wonderful mom & role model to our incredible daughters. You always put their needs first & helped shape them into strong young women,” he continued, commending their dedication to raising their daughters together despite their 2008 divorce. “I’ve always said that when it comes to co-parenting, I’m extremely lucky because some people have a 50-50 split of time w/their kids…”

“With us, it feels more like 100-100,” Rodriguez wrote, adding, “Living in close proximity and working together despite busy schedules has allowed both of us to remain integral and active in the development of two young women whose future is limitless. And I have you to thank in large part for that.”

Rodriguez concluded his post by thanking Scurtis for giving him “the two greatest two gifts any man could have.”

In addition to his touching tribute to his ex-wife, Rodriguez also shared a few photos of himself, Scurtis and their two kids from over the years, including a picture from the birth of one of their daughters, a few family pictures.

Although “there was a great deal of animosity and jealousy when Alex and Cynthia split” in 2008, a source told People magazine in June that the exes have a “good relationship now, having put their kids ahead of everything else.”

“They have love and caring from both sides. And each parent admires how the other handles the kids,” the insider explained to the outlet.

“It was tough at first, especially for Cynthia, but time has passed and family has come first for both, so things gradually improved. In the end, the children were the most important as it should be,” a separate source told People magazine.